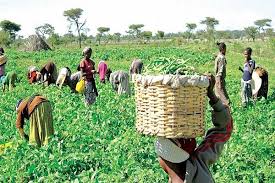 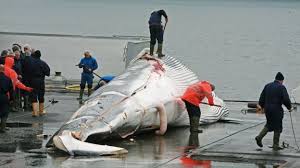 Scores of protesters under the aegis of Lagos Youth Vanguard (LYV), has  besieged the Lagos State House of Assembly to demand the probe of former governor Akinwunmi Ambode of the state over alleged corrupt activities.

The protesters led by the Patron of LYV, Mr. Rasak Olokooba and the President of the Group, Mr. Ibrahim Ekundina all faulted Ambode over impropriety.
The placards wielding protesters have inscriptions like; “Ambode, submit yourself for probe,” “Ambode must be probed,” “EFCC do your job,” “Ambode is a thief,” “Ambode awarded fake contracts,” and “Ambode, return Lagos money.”

The Lagos Youth Vanguard stated in their leaflet that were distributed to journalists that Ambode “deliberately laid landmine through the obvious improper, inappropriate and insufficient content in his handover note that should serve as a guide to the incoming administration in the tradition of every civilised public officer.”

They accused Ambode of flouting so many government procedures, saying that he refused to abide by the procurement laws.

He was accused of wrong priority in policies and programmes and abandoning the track that can bring about development in the state.

“We call for his probe and investigation with a view to apportioning penalty and dishing out appropriate penalties.

Speaking to journalists in an interview, Mr Rasak Olokooba, said that it was good to be fair to every administration.

Olokooba added that they had watched events for 90 days and that there were clear indications that the former governor had been going up and doing to disrupt the activities of the current administration.

“For every government that is going out, you leave a template for the coming government to succeed.

“Ambode handed over a very rickety handing over note that cannot assist the current administration.

“If you go round the state today you will see that there is no governor that would inherit such state and the people of the state would be happy with him, but thank God the goodwill enjoyed by Governor Babajide Sanwo-Olu is still intact if not, by now the people of Lagos State would have been complaining bitterly.

“Put all these things together and add it to what the EFCC said recently that they were going to conduct an investigation into the activities of the former governor of Akinwunmi Ambode, you would see that we are right,” he said.

The activist insisted that anybody could be investigated anytime, but that they were shocked by what happened at the residence of former governor Ambode in Epe, when the operatives of the EFCC wanted to search his residence.

He described what happened there as very ungentlemanly, adding that this was not how statesmen behave, and that statesmen respect institutions, and apparatuses of the government.

“Also, the parliament has promised us that they were going to look into the activities of the last administration, but we have not heard anything from them.

“I am a tax payer, I pay education tax, I pay the salaries of the Governor from my tax and I must be concerned about how the money is being spent likewise other Nigerians.

“The former governor must be accountable for how he ran the affairs of the state in the last four years. We want him to clear his name. Gone are the days when people just hear of probe and you don’t take it up,” he said

Olokooba maintained that they were taking the matter up because the EFCC and the parliament had spoken about it.

He stressed that the rest of the world was watching Nigeria, which he said must work as it represents 2.5 % of the population of the world.

“We are the most populous black nation in the world and after Cairo it is Lagos among the most cosmopolitan cities in Africa.

“We don’t want anybody to mismanage Lagos. We want this to be a deterrent to others such as local governments chairmen, senators and others in public offices who might want to do what the last administration did.

“Look at the state of Lagos, people were complaining bitterly over the the litters of refuse in the state though they are disappearing now. Look at Badagry Road, you would agree with me that you are also part of what we are doing today as journalists,” he said.

Addressing the protesters, the representative of the Speaker of the Lagettt

os State House of Assembly, Rt. Hon. Mudashiru Obasa, Hon. Rotimi Olowo stated that the protesters were right as their action was constitutional.

Olowo emphasized that the House had commenced investigations into the government of Ambode and that they would look into the petition as a House and do their jobs as expected.

The lawmaker added that they were having a committee meeting shortly before the protesters arrived to look into the finance of the state and ensure that the road in the state were motorable.

Some stakeholders in the agriculture sector have appealed to the Federal Government to intensify efforts in curbing banditry, kidnapping and… Russia wants the ban of commercial capture of whales and dolphins, Prime Minister Mikhail Mishustin announced in Moscow. The head…

Some stakeholders in the agriculture sector have appealed to the Federal Government to intensify efforts in curbing banditry, kidnapping… 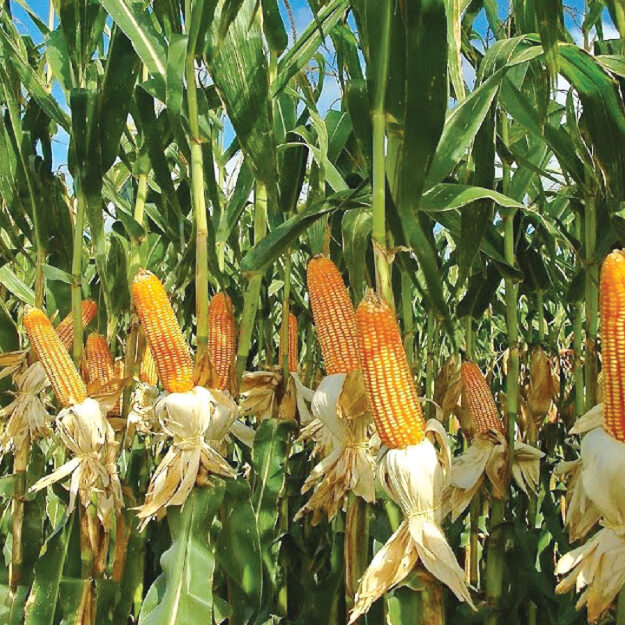 Russia wants the ban of commercial capture of whales and dolphins, Prime Minister Mikhail Mishustin announced in Moscow. The…

Mexican researchers have discovered a previously unknown dinosaur genus and species, the country’s National Institute of Anthropology and History… 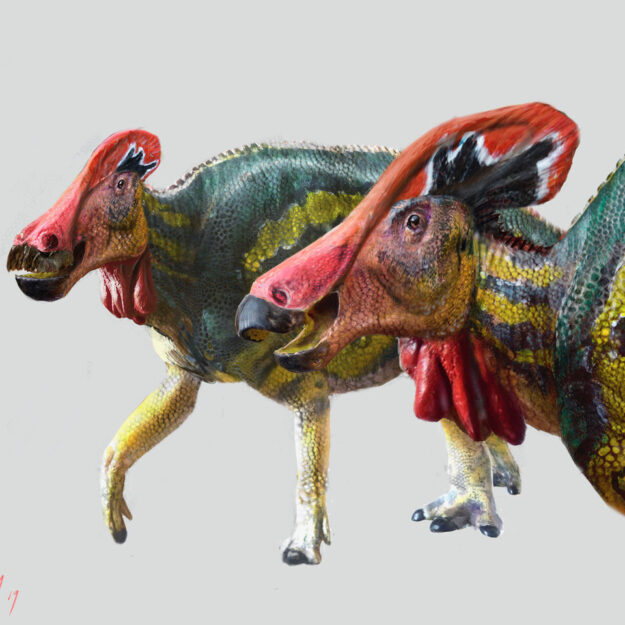 Gov. Bala Mohammed of Bauchi State has said that  fighting  kidnappings, banditry and other security challenges in Nigeria was… 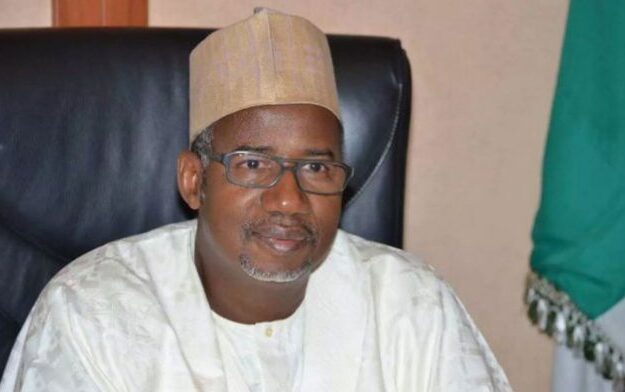 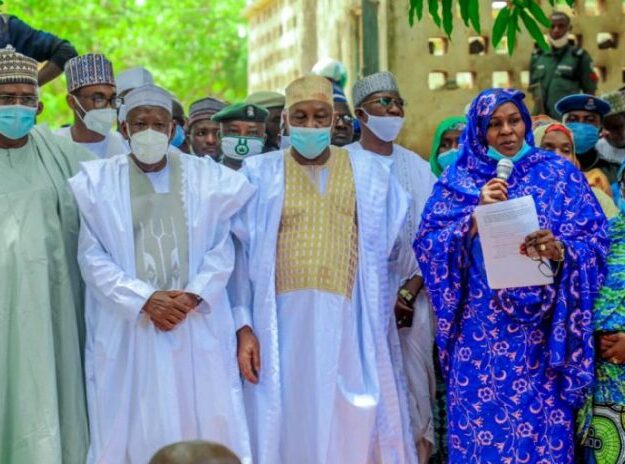 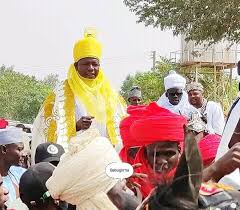 Kogi State Governor, Yahaya Bello, on Friday said all Nigerians are asking him to run for President in 2023… 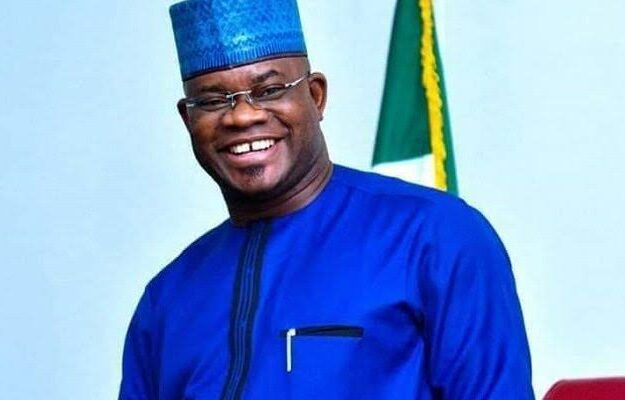 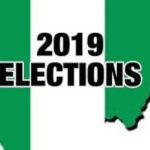 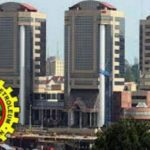 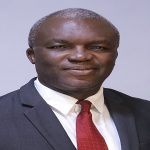