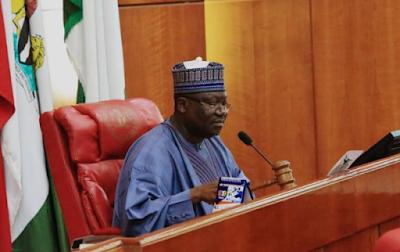 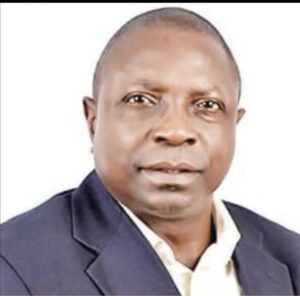 SERAP, BudgIT, Enough is Enough (EiE) and over 6,721 concerned Nigerians have dragged the National Assembly to the High Court to stop it from spending N5.5billion to buy luxury cars for principal officials.

“Restrain, Prevent and Stop the National Assembly Service Commission from paying or releasing the sum of N5.550 billion budgeted for purchase of luxury cars for principal members of the ninth Senate, and to restrain and stop the Senate from collecting the money until the downward review of the amount proposed by the Senate.”

The case was filed last Friday at the Federal High Court, Ikoyi Lagos, by Kolawole Oluwadare, SERAP deputy director and supported by an affidavit of urgency.

Among the 6,721 concerned Nigerians who joined the suit as co-plaintiffs with SERAP, BudgIT and EiE are the Bring Back Our Girls (BBOG) co-conveners, Oby Ezekwesili and Aisha Yesufu; Jibrin Ibrahim; Edetaen Ojo; Abiola Akiyode-Afolabi, and Deji Adeyanju.

The plaintiffs made a lot of arguments among which are the fact that “Spending a huge sum of N5.550 billion to buy luxury cars for principal members of the ninth Senate is unjust and unfair. It negates the constitutional oath of office made by members to perform their functions in the interest of the well-being and prosperity of Nigeria and its citizens, as contained in the Seventh Schedule of the 1999 Nigerian Constitution (as amended).”

“The proposed spending by the ninth Senate raises pertinent questions: What is the economic value and contribution of the vehicles sought to be purchased to the grand scheme of Nigeria’s economy? What are the parameters used to arrive at cost efficiency and value for money in the decision to purchase the vehicles? Where are the vehicles purchased by the eighth Senate?”

The plaintiffs also argued that “The failure or refusal by the Senate to comply with legal and constitutional provisions is nothing but an act of arbitrariness. The money could be better allocated to more important sectors of the National Assembly expenditure – like constituency projects and National Assembly-endowed educational scholarships.” 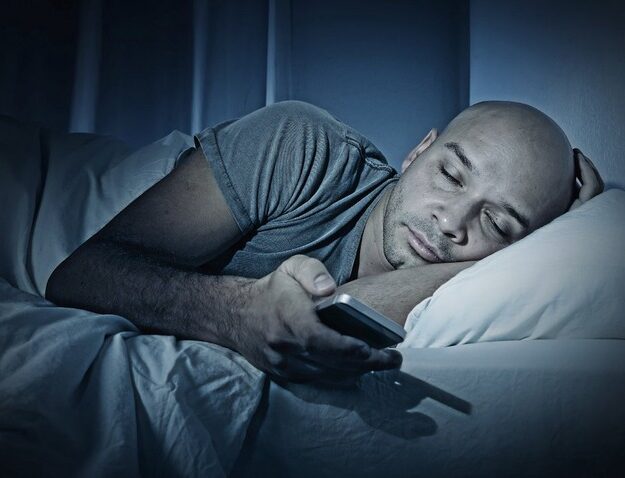 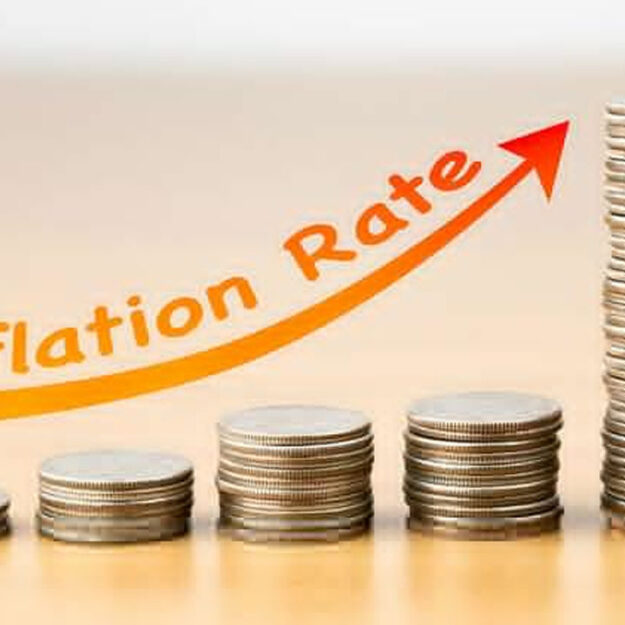 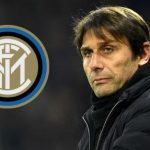 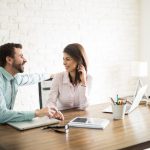 Dos and don’ts of workplace dating 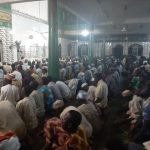