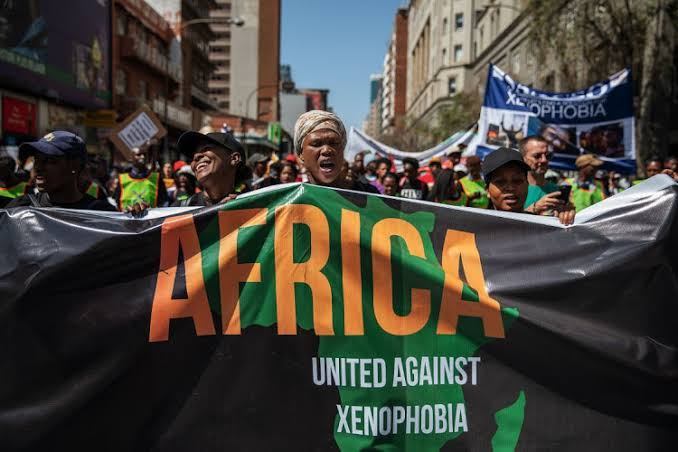 A South African envoy expressed the country’s “sincerest apologies” to Nigeria on Monday, after a wave of anti-migrant attacks swept through Johannesburg and surrounding cities in recent weeks, fuelling diplomatic tensions.

A meeting with Nigerian President Muhammadu Buhari in the capital Abuja was held to convey President Cyrial Ramaphosa’s “sincere apologies about the incident that has recently transpired in South Africa,” the special envoy, Jeff Radebe, told reporters.

“The incident does not represent what we stand for,” he said, adding that South African police would “leave no stone unturned, that those involved must be brought to book.”

In a statement after the meeting Nigeria’s presidency said “President Buhari responded to profuse apologies from the South African president, pledging that relationship between the two countries will be solidified.” 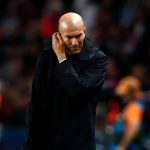 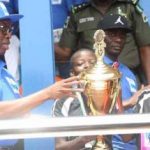