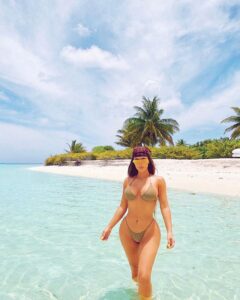 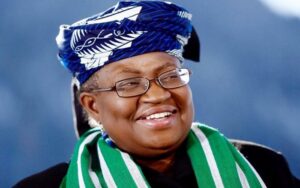 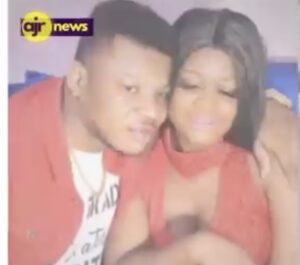 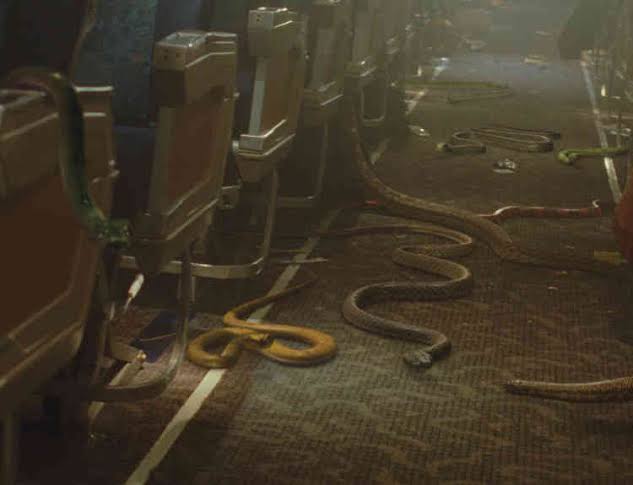 Custom officers at Vienna airport has arrested an Austrian man who smuggled reptiles from the Philippines into a plane heading to Austria.

The man was caught when the Austrian national arrived via Doha, the officers screened his suitcase and saw that it was full of animals.

According to Austria’s Finance Ministry, no fewer than 88 living reptiles, including 43 poisonous snakes were found inside his bag on the plane.

The officers decided to transfer the closed luggage to Vienna’s Schoenbrunn Zoo, where experts opened it.

They found Samar cobras, Mangrove snakes, and vipers, as well as dozens of monitor lizards and geckos. Many of the smaller animals were transported in nylon stockings.

The traveler said that he had planned to sell the reptiles at a fair in Germany.

The zoo in Vienna, as well as an Austrian reptile zoo, agreed to take in the animals. 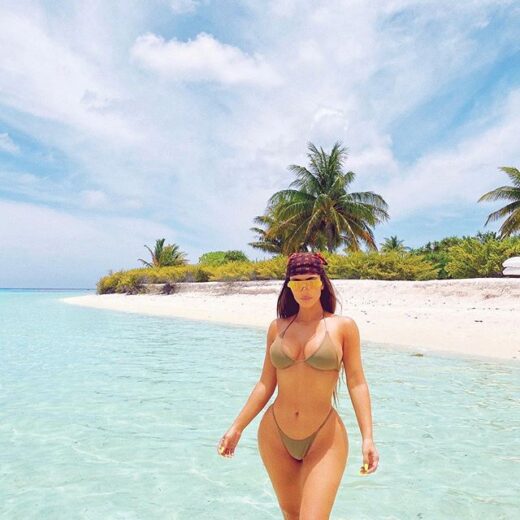 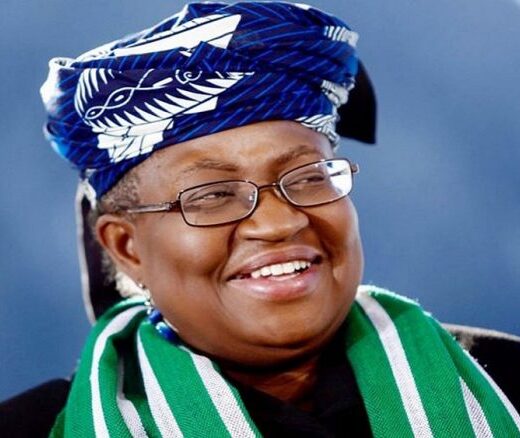 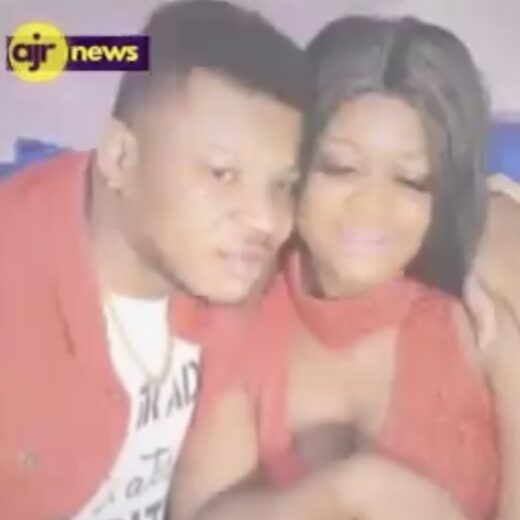 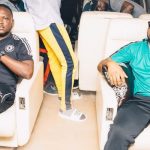 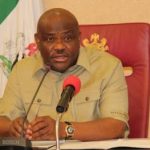 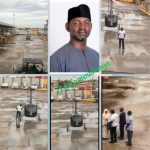 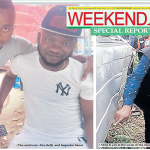 Our raw deal with killer soldiers in Taraba 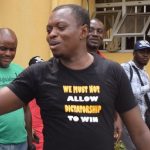