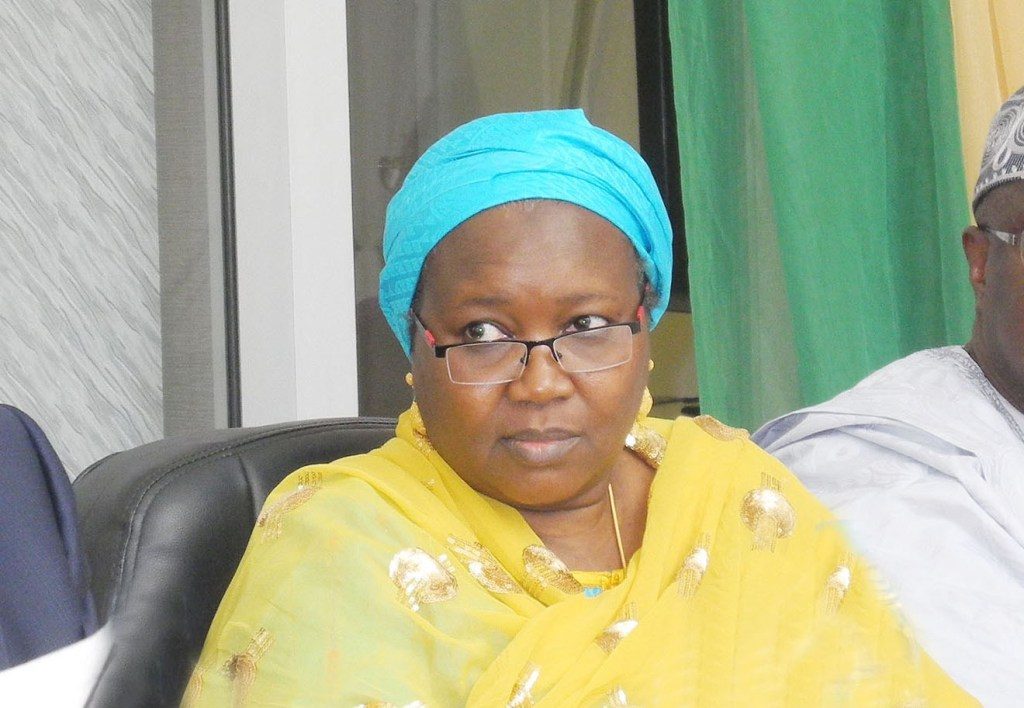 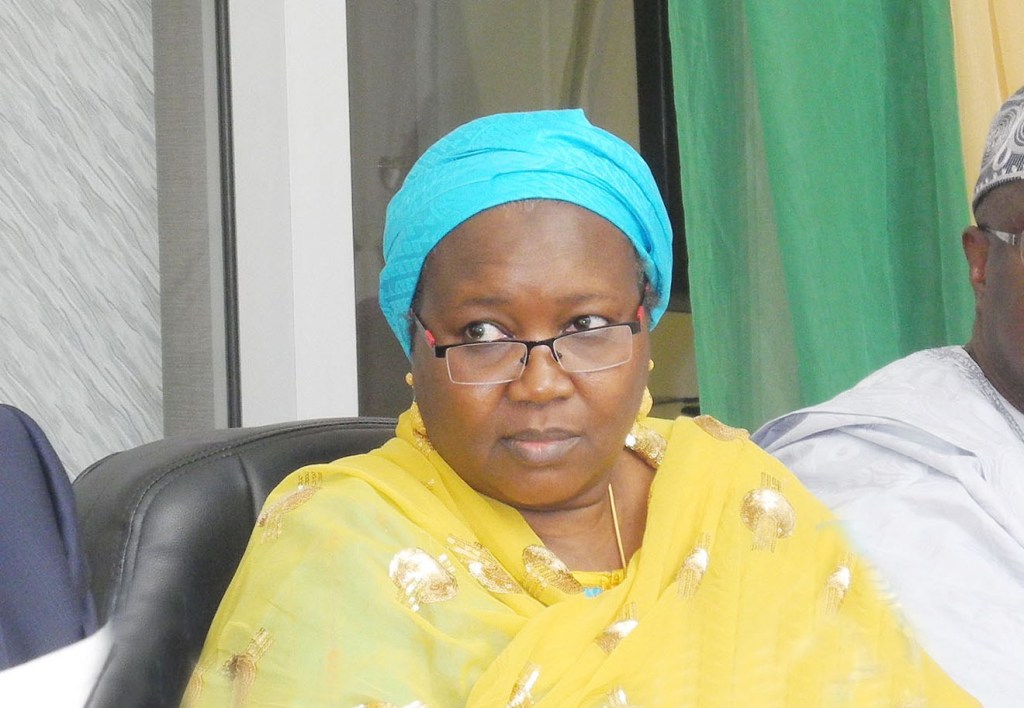 When people objected to the appointment of Mrs. Amina Zakari as head of INEC’s committee that would be in charge of the “secretariat for collation of results” of the last presidential election, both the presidency and Zakari lied that Buhari and Zakari had no family relationship until I exploded their duplicitous mendacity in a January 5, 2019 update. (I’ll come to that shortly).

They are the children of Alhaji Hussaini Adamu (who was emir of Kazaure) and Hajia Hafsatu Hussaini Adamu. The current emir of Kazaure, Alhaji Najib Hussaini Adamu, is their older brother with whom they’re also full siblings. The immediate past commissioner of education in Jigawa State, Mrs. Rabih Eshaq, is also their younger sister (again, same dad, same mother.)

So the same family basically monopolizes political appointments in the state. And it’s all due to their Buhari/Daura connections. Their mother, Hajiya Hafsatu, is the daughter of Alhaji Jibril Daura, a Daura native. More than that, though, Buhari’s biological sister was once married to Mrs. Zakari’s father.

That makes her Buhari’s niece.

As I pointed out in my Jan. 5, 2019 update, at some point in his youth, Buhari, who lost his father at a young age, came under the guardianship of Mrs. Zakari’s father, the late Alhaji Hussaini Adamu.

Buhari continues to nurture his relationship with the Hussaini Adamu family. When he was PTF boss, for instance, he got Mrs. Zakari a consultancy contract with Afri-Projects Consortium (APC), “the sole manager of the PTF projects.”

When Goodluck Jonathan asked Buhari for a candidate for INEC commissionership, he nominated Mrs. Zakari.

In my update, I said, “This fact, as I pointed out in my Saturday Tribune column, isn’t enough to vitiate her neutrality. After all, Jonathan defeated Buhari in 2011 while she was INEC commissioner. But deceiving the world by concealing the nature and depth of her relationship with Buhari shows that she’s up to no good this time around.”

My predictions materialized. The appointment of Mrs. Zakari’s son to an utterly purposeless position isn’t just a reward for her help in perpetrating unexampled electoral fraud on Buhari’s behalf; it’s also a continuation of Buhari’s trademarked bald-faced nepotism.

I know this isn’t anything that will shock anyone–or change anything– but I just want to put it out there for the records.