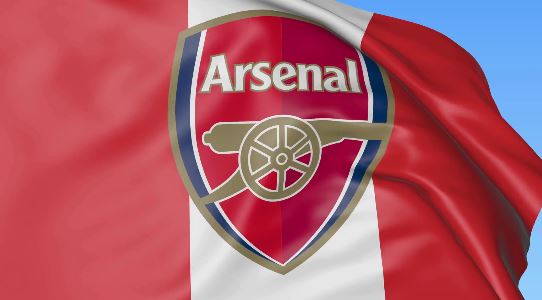 Arsenal could be set for a major boost after the international break with full-backs Kieran Tierney and Hector Bellerin close to returning to full fitness.

Bellerin hasn’t played since January after rupturing his cruciate ligament in a 2-0 win over Chelsea, while summer signing Tierney is yet to make an appearance for his new side as he recovers from a double hernia operation.

However, Arsenal have now confirmed that both players are hoping to return to full training in September, meaning Gunners fans may be able to look forward to seeing the pair marauding the flanks together sooner than expected.

In the recent defeat to Liverpool, Nacho Monreal and Ainsley Maitland-Niles started at full-back and struggled to deal with the intensity of their opponents’ attacking play – though the pair were also exposed by a narrow Arsenal midfield.

While Unai Emery’s side have shown promise in their wins over Newcastle and Burnley so far, the extra threat posed from wide by Bellerin and Tierney is expected to give the team a more complete look.

With further attacking quality provided by new signings Dani Ceballos and Nicolas Pepe, Emery will be keen to strike the right balance as he looks to make good on last season’s disappointments with a return to the Champions League.

Tierney and Bellerin’s fellow defender Konstantinos Mavropanos is also targeting September for a return to full training as he recovers from a groin injury, while two other Arsenal players are even closer to a return.

Rob Holding and Emile Smith Rowe have both been in action for the club’s youth sides over the last week, and have both completed 90 minutes as Emery’s squad moves closer to being complete.

For the time being, Arsenal are fully focused on Sunday’s clash with Tottenham, as the Emirates hosts the first North London Derby of the 2019-20 season.

Following the international break after the Spurs game, the Gunners face Watford and Aston Villa before a Carabao Cup tie which could provide a good opportunity for those returning from injury to return to first-team action.

Arsenal will host Championship side Nottingham Forest, with a certain amount of revenge on the cards after Forest knocked them out of the FA Cup with a 4-2 win two years ago.