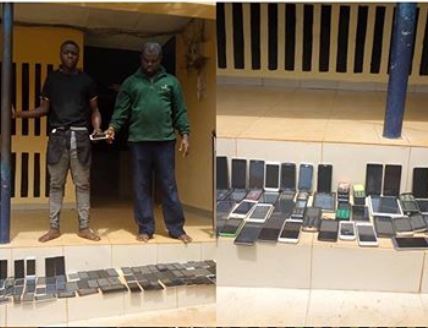 They were said to be in possession of no fewer than  150 handsets.

A statement by the Police Public Relations Officer, Haruna Mohammed, said the handsets were reasonably suspected to have been stolen from different victims.

Mohammed said the suspects were nabbed by Puff Adder operatives in conjunction with police detectives attached to Aguata Division of the command following credible intelligence report.

He said the suspects were part of the gang allegedly involved in series of armed robbery/carjacking in Anambra and Asaba axis.

He said among the vehicles they stole recently were one Toyota Corolla 2004 and Lexus 300 car in Aguata, Anambra State

Mohammed said, “Exhibits recovered in their possession includes one Gionee handset belonging to one of the victims whose vehicle was snatched.

He said the case was under investigation after which suspects would be prosecuted.

The PPRO added, “The Command has enjoined (members of ) the  public whose handsets were either snatched or stolen through similar modus to report at the Special Anti-robbery Squad, Awkuzu with proof of ownership in order to claim their handsets and also give further evidence to aid police investigation.” 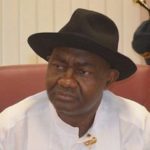 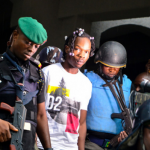 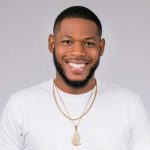 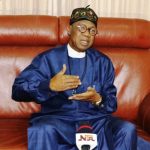