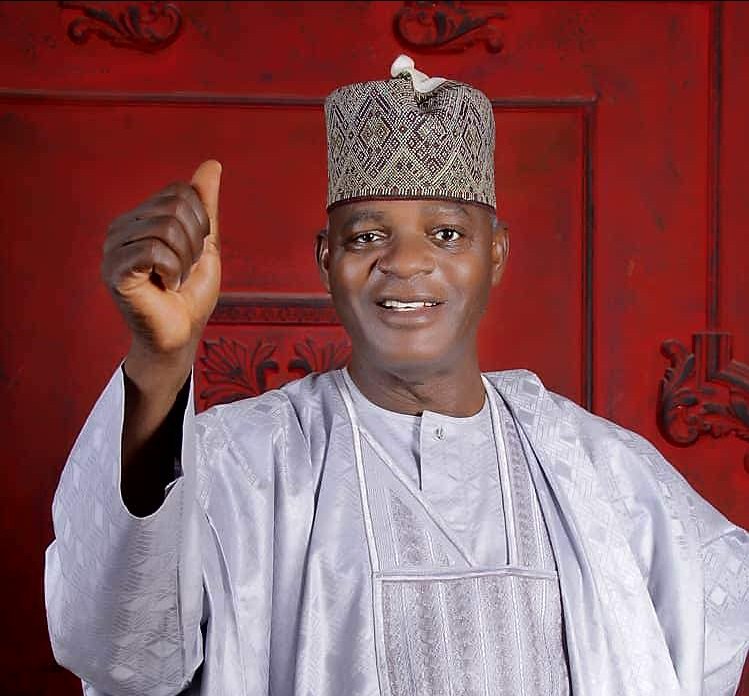 All Progressives Congress (APC) governorship aspirant, who was not cleared to contest the primary, Major General Patrick Akpa (Rtd) has accepted the verdict of the screening committee.
He thanked his supporters for their commitment to his governorship dream.

Akpa, in a statement on Thursday, said he accepted his disqualification by the screening in good faith.

According to him: “It is true that I joined the race to contest the governorship ticket of APC, but our mission is not borne out of desperation, but sincere and genuine intention to touch lives.

“I stated and still believe that Kogi State, known as the confluence state; is blessed with abundant resources, including resourceful men and women and that now is the time to make these jewels scattered across the entire globe like sheep without shepherd, to start identifying with their father land.

“My mission in politics is also propelled by the fact that as a state, we should not accept a situation where the people, are excluded from politics and governance.

“My ambition, both in business and politics, is fired by a strong focus on people.

“I believe that all levels of governance, people should be encouraged and allowed to take active part in leadership, to discuss and try to solve challenges of development.”

He added: “I am happy that all through, my messages revolved around the socio-economic and political empowerment of these critical segments of our state and national population.

“As we campaigned for the governorship ticket under APC, we harped on those issues as well as the need for decorum and brotherly love in electioneering.

“I do not believe that search for public office should be driven by desperation, draconian styles or subtle exertion of undue pressures on the system to appropriate undue advantages.

“This understanding moderated my every move and competition for the endorsement of the delegates.

“After crisscrossing the wards and towns of Kogi State over the years, and having consulted with my political associates, friends and family, I have come to the inevitable conclusion that we have made our voice heard.

“It is therefore with mixed feelings, but immense gratitude to God, that I hereby announce my acceptance of the outcome of the APC Gubernatorial screening committee report.

“It was not easy taking this decision, but I am convinced that it is the best thing to do in the present circumstance to ensure that our party reaps the benefit of a sizeable number of aspirants.

“As I bow out of the 2019 governorship race, I urge the remaining contestants to play politics of civility, statesmanship and brotherliness.

“This will go a long way to douse the unimaginable political tension in the state.

“The consciousness that only one person would emerge as our governorship flag bearer should encourage the gladiators to play it cool, especially against the fact that the support of all for members would be needed to win the November election.”