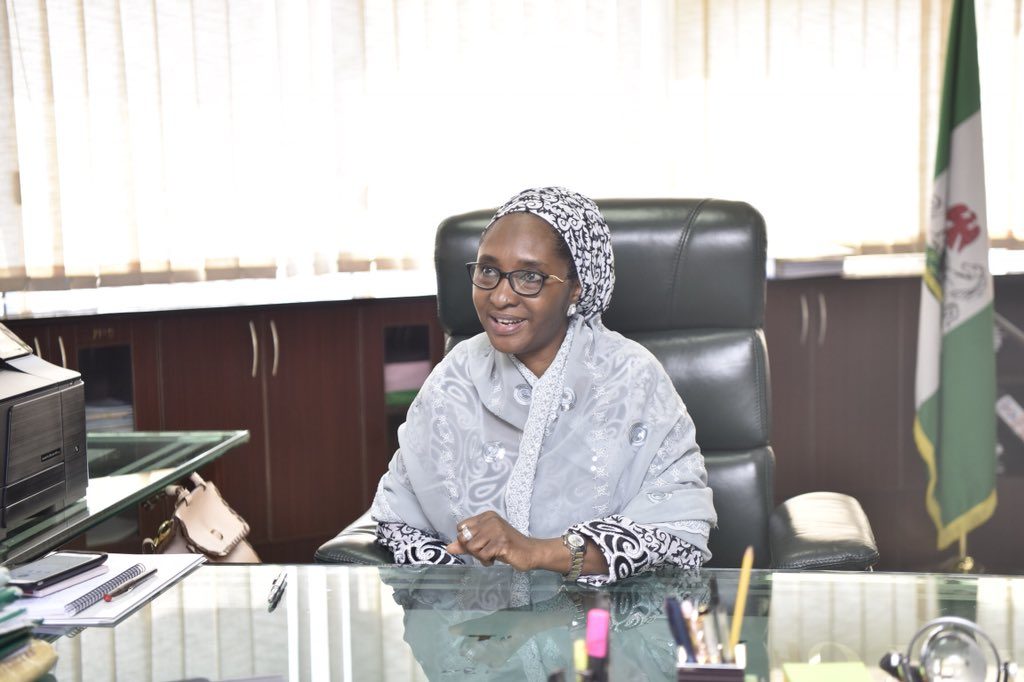 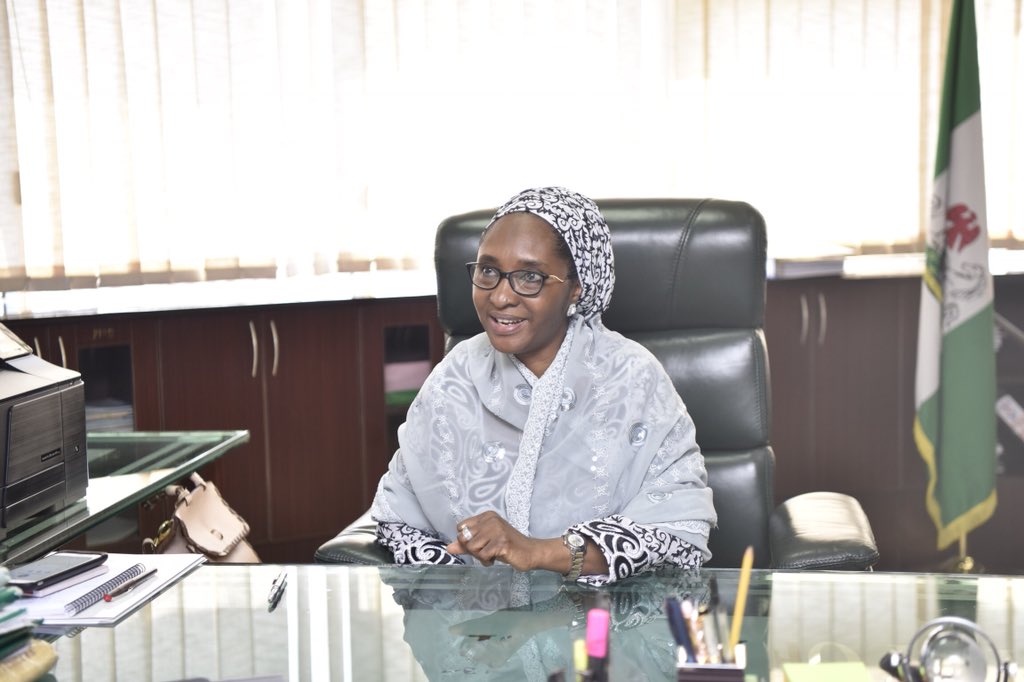 The minister of finance Zainab Ahmed has said that Nigeria did not have a debt problem, despite misgivings amongst experts over the country’s rising debt profile.

Ahmed, who decried what she termed ‘insensitivity’ concerning the country’s debt situation, said what Nigeria had at the moment was a revenue problem rather than debt challenge.

She spoke at a meeting with management staff of the ministry of budget and national planning.we

The minister said that the federal government would convene a meeting with donor agencies in the country, where the organisations would be given directions on areas their interventions were needed.

The minister stressed the need to improve revenue generation in the country.

Ahmed said, “There is a lot of insensitivity around the level of our debt.

“I want to restate that our debt is not too high; what we have is a revenue problem.

“Our debt is still very much within a reasonable fiscal limit. In fact, amongst our comparative countries, we are the least in terms of borrowing.”

She noted that the Federal Government hoped to raise its revenue performance from the 55 per cent that was attained in 2018 to 85 per cent in the next four years.

“If we don’t do that we will continue to suffer significantly in our capacity to service the national budget,” she warned.

Ahmed, in the same vein, spoke of the need for the Ministry of Budget and National Planning to effectively coordinate donor agencies that were operating in the country.

She said that it was not ideal for the agencies to impose programmes, some of which were not necessarily required, on Nigeria.

A meeting would soon be convened, where the agencies would be summoned and issued directions on how to operate in the country, she said.

“Donor coordination rests on the shoulders of this arm of the ministry. We want to call, as early as possible, a meeting of all donors so that we will discuss with them and give them a clear direction on what and where we want their intervention.”

Ahmed informed the permanent secretary and directors in the ministry that they had a major role in delivering the mandate of the establishment, and as a result, would be held accountable for any failure.

She said, “It is a very big work that Mr President has given to us. It is not myself and the Minister of State that will do the work; it is you that will do it. All we are providing is leadership and the enabling environment for you to deliver on the task.

“There will be consequences, not just on the ministers but on the permanent secretaries and the directors.