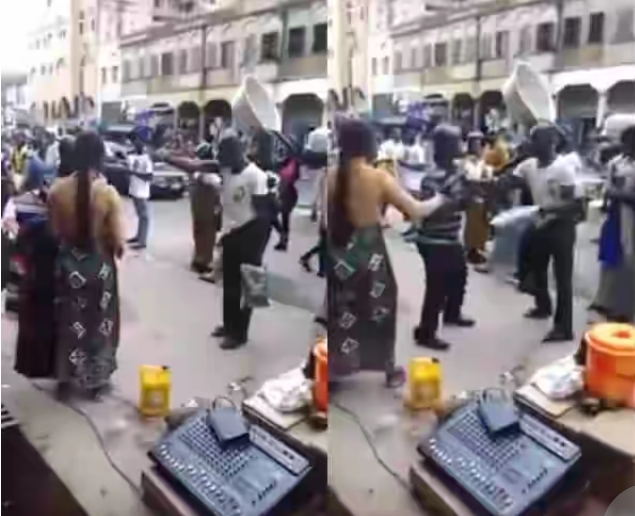 Two ‘street’ pastors were caught on camera fighting inside a market over space to preach, as onlookers cheered and urged them on in Kumasi, Ghana.

According to reports, trouble started after one of the pastors overtook the other to mount his equipment at the exact spot the other pastor preaches.

Angered by the overtaking, the second pastor who was late to work could not fathom why his brother in Christ would “steal” his shine.

While the two men were exchanging words, the market women and other onlookers could be heard urging them to fight. Eventually, the two self-styled evangelists squared-off.

There was a state of pandemonium in a market in Kumasi as two self styled evangelists were seen fighting for space to preach.
The pastors who were very “passionate” about preaching the word of God to the market women and passerbys begun exchanging words after one of the pastors.. pic.twitter.com/ySjmqVaqFA

“They were just passionate about how they will make money for daily bread,” a Twitter user commented about the video.

Another also wrote: “Certainly they ain’t there to preach the word, it’s a business venture, why would you fight if you were the there to propagate the word. There is this man at circle who never say anything, all he says is ‘yi 1 cidi fa da awuradi ase’ nothing else as if it were recorded.”

“These are not Pastors. They are business men extorting money from our “poor” mother’s wif fake professes,” another said about the video. 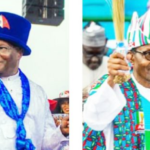 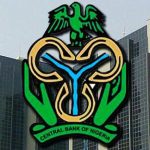 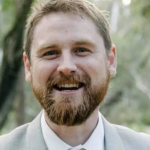 Australian man dared to eat gecko at a party, died 10 days after 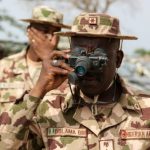 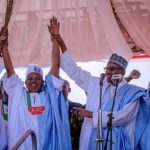