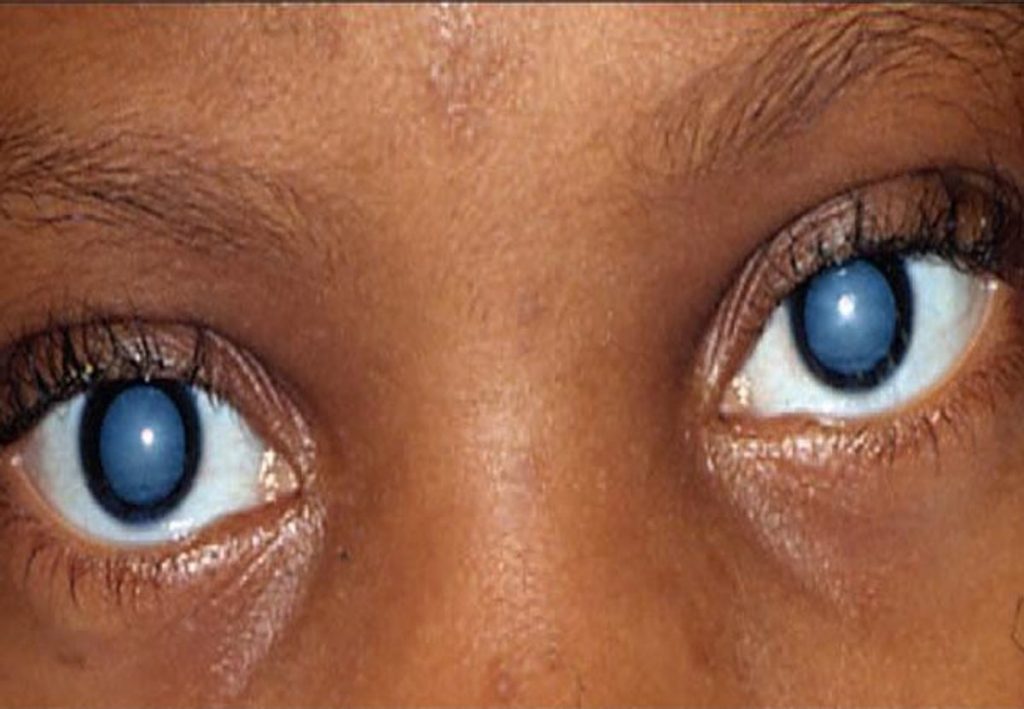 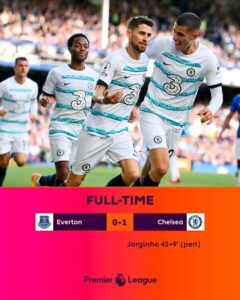 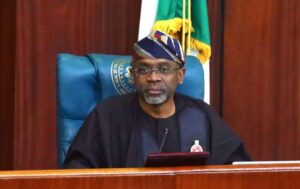 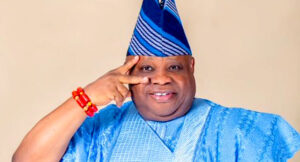 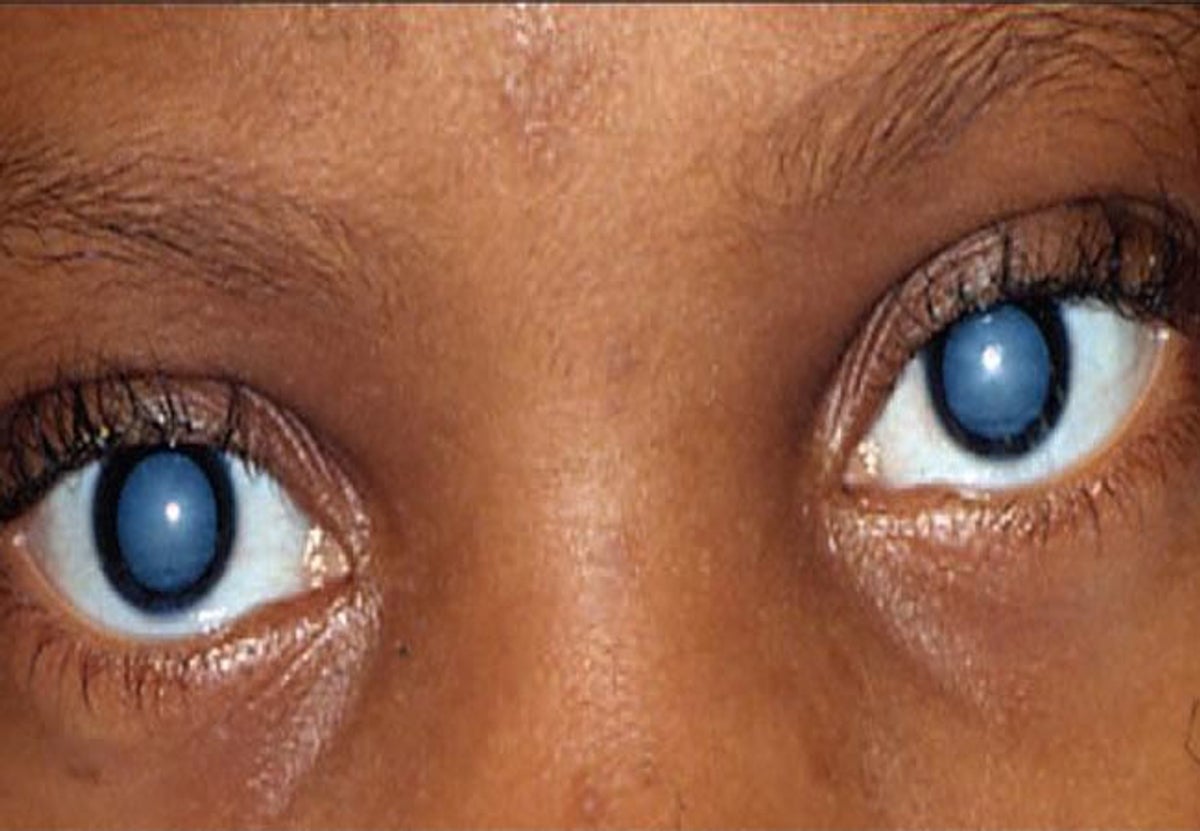 Father of a 24-year-old man who suffered juvenile cataract and went blind when he was three years old, has narrated how his son lost his sight, and the steps that led to his recovery.

Mr. Eli Humoshe, father to Edmond Eli who regained his vision after 21 years, said his son missed school over the years, and would be enrolled for adult education.

News Agency of Nigeria reports that Edmond, who went blind at three years old, regained his sight over the weekend following a free surgery offered him and many others at the just concluded one week medical outreach sponsored by Senator Binos Yaroe (Adamawa South), at the LCCN Referral Centre in Demsa town, headquarters of Demsa LGA of Adamawa.

Speaking to NAN on Sunday on his plan for his son, Humoshe said the blindness had robbed him of the opportunity to get education making him a reserved person who hardly talked.

“As you can see now, he is still quiet and just starring at things.

“I am overwhelmed with joy and short of words on how to appreciate God, Senator Binos and the doctors for this miracle.

“My plan for him after he fully recovers is to enroll him in adult education,” said Humoshe.

He disclosed that the problem started when Edmond was just three years in Kpasham village of Demsa LG where he returned home claiming that some boys put sand into his eyes.

“We took him to local clinic and General Hospital Numan where we were referred to Kano, but could not go due to lack of money.

“That’s how we continued to manage him as he completely lost his sight up till now that we heard about the free medical outreach organised by the senator,” Humoshe said.

Also speaking, the Head of the Eye Unit at the medical outreach, Dr. Ugochukwu Anunwa, said the operation was performed by a consultant who identified the cause of the problem as juvenile cataract.

Anunwa said during the one-week medical outreach, about 200 successful surgeries were conducted, mostly for cataracts and pterygium (a growth of the conjunctiva or mucous membrane that covers the white part of your eye over the cornea).

Commenting, Senator Yaroe said he was also excited and remained fulfilled seeing Edmond and other patients getting the treatment they were yearning for to be like other normal people.

“I am a very happy person and I am thankful to God and all volunteer medical personnel that came for this Out-Reach.

“For me it is like testing the waters and the way people received it.

“The joy on the faces of beneficiaries and their relations is something that cannot be quantified which encourages me to do more.

“We are planning to organise another out-reach; in fact we are already talking with some partners in U.S. that have expressed their desire to also join us in future out-reach,” Yaroe said.

The senator said he organised the exercise in collaboration with an NGO, Soteria-Afrique Rural Healthcare Initiative, and the Christian Broadcasting Network.

NAN reports that statistics from the hospital showed that a total of 8,030 patients were attended to during the free medical outreach. 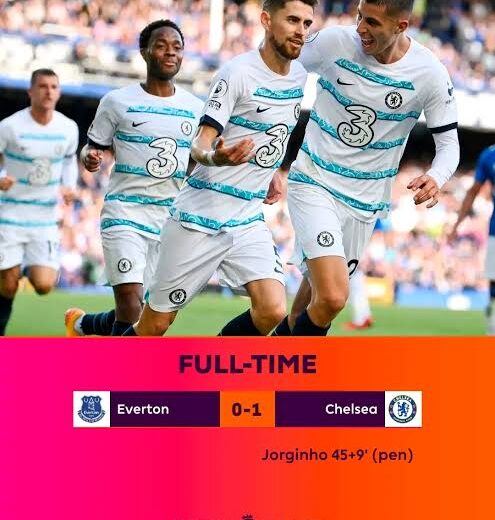 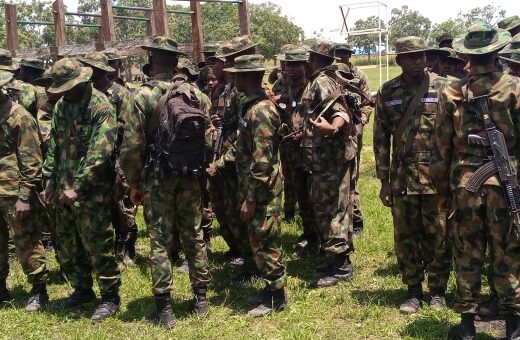 By Kingsley Chukwuka The Nigerian Defence Academy (NDA), has  developed cadets capacity in line with the new trend of insurance… 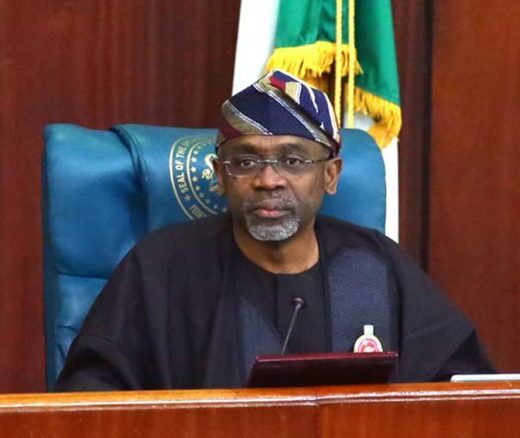 Spread the love The Speaker of the House of Representatives, Rt. Hon.  Femi Gbajabiamila, on Saturday expressed sadness over the death… 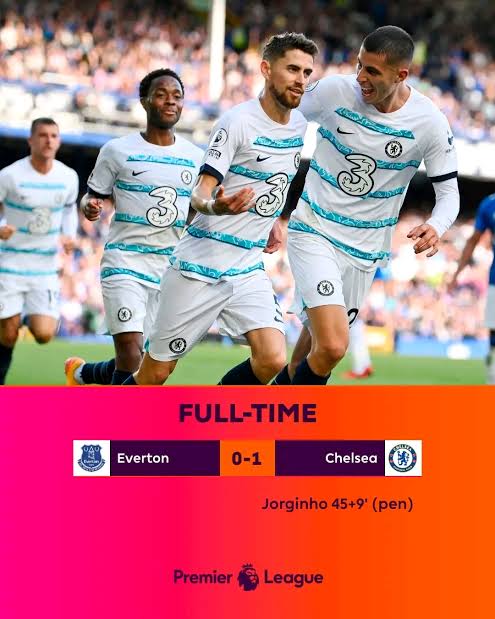 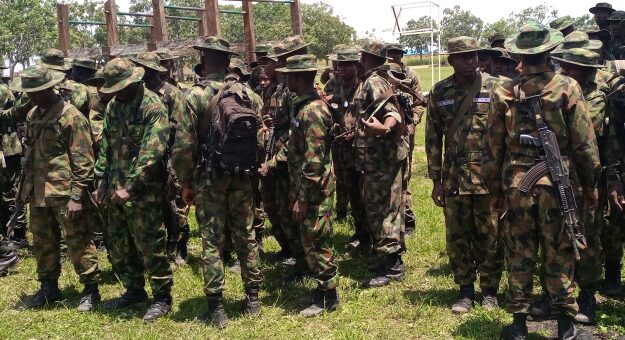 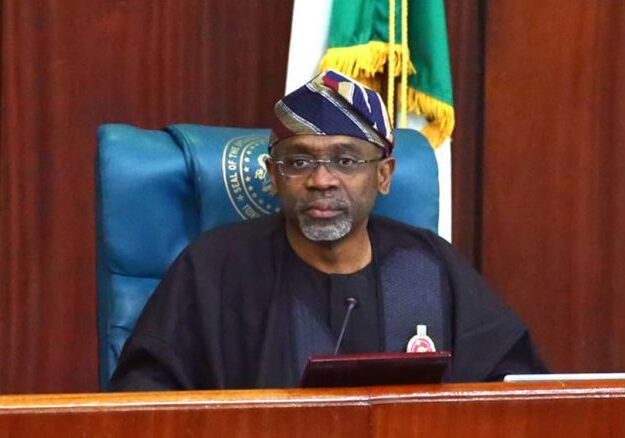 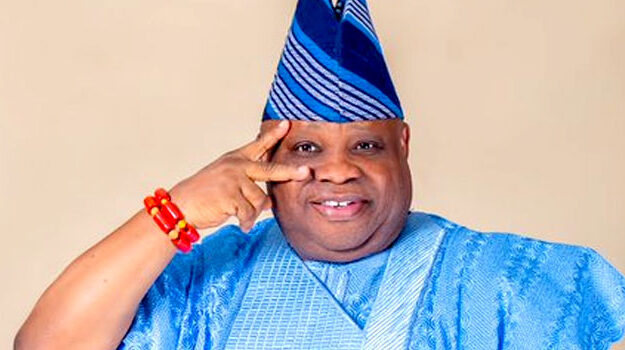 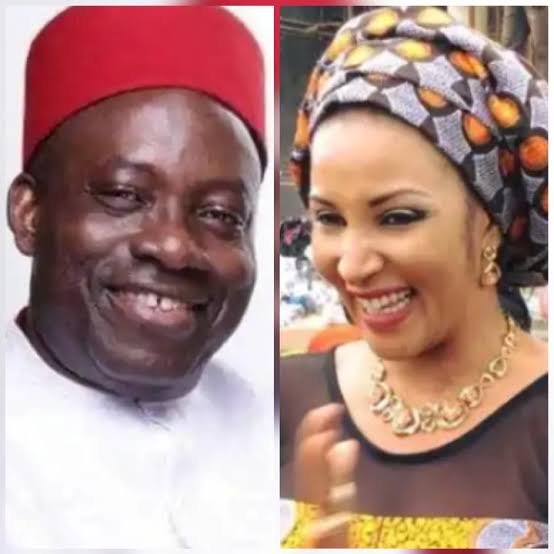 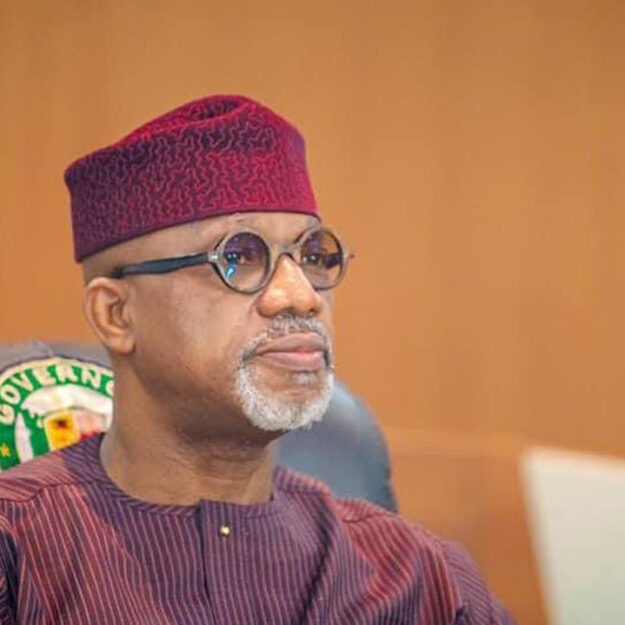 Spread the loveSinger Davido has asked the Osun State governor, Gboyega Oyetola, when he will congratulate his uncle and… 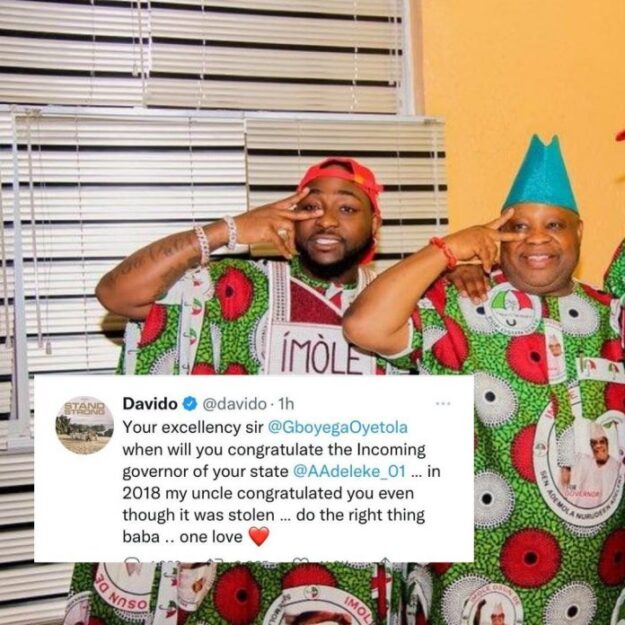 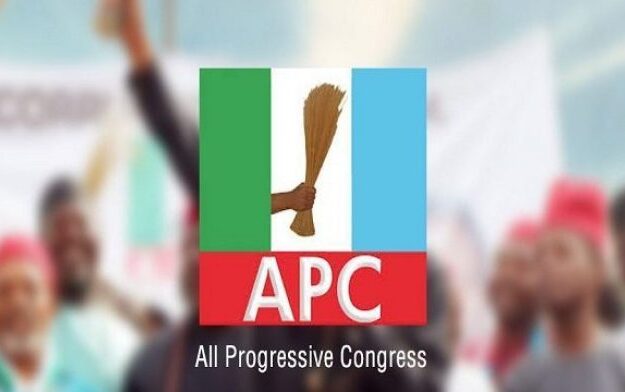 Spread the love  Gunmen in the early hours of Saturday invaded the divisional police headquarters in Agwa, Oguta Local… 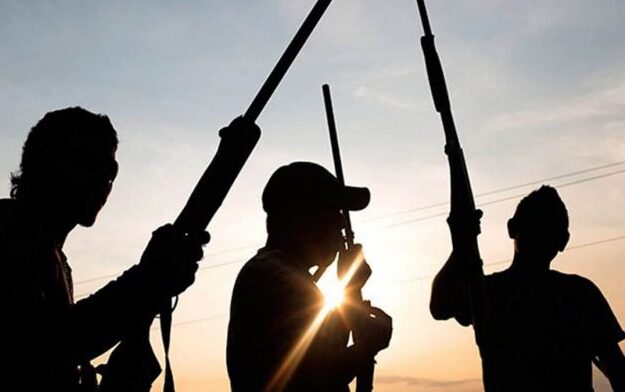 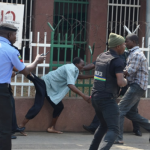