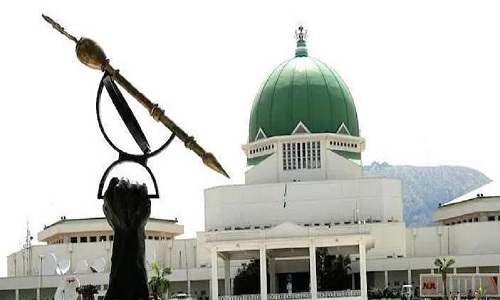 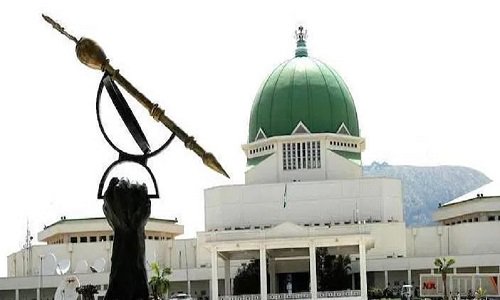 NANTS President Mr. Ken Ukaoha, who gave the advice in Abuja, said the ratification would enable Nigeria to join the comity of nations that would benefit from the AfCTA.

Ukaoha, a lawyer, said the National Assembly had a major role to play in  ratifying the agreement, adding that after signing it, its endorsement should follow.

“And of course we know that courtesy of Section 12 of the 1999 Constitution of Nigeria as amended, no international agreement or treaty can come into force except it is ratified by the National Assembly.

“So, the National Assembly should also be seriously and urgently doing so in recourse to provisions of Section 19 of the Constitution, which is part of the fundamental objectives of the government.

“One, is that our foreign policy objective is in tandem with the AfCFTA, therefore the National Assembly should look at AfCFTA from that angle and ratify it because the implementation is knocking at the door,’’ Ukaoha said.

According to him, there is no need of wasting time. The private sector has decided to move along and so the National Assembly should rise up and do their bidding.

Speaking about its implementation, he explained that the reports of the Presidential Committee on AfCFTA had already showed what Nigeria should do to effectively implement the agreement for the benefit of the people.

“It is one thing to sign an agreement and another thing to implement such it. There are things we need to do as a country for us to be part of the benefits,’’ Ukaoha said, urging the Federal Government to look into funding of Micro, Small and Medium Enterprises (MSMEs) for the implementation of the AfCFTA.

His words: “The MSMEs is the fulcrum of every economy; therefore, if we do not fund this, we will remain where we are. Secondly, the president should call the private sector to a meeting to strategise on the way forward to implement this agreement because there is no country among the 54 countries in Africa you will not find Nigerian traders.”

He said if Nigerian traders were found in such countries, then for this particular instruments to benefit, it means that they should become trade ambassadors to the country.

The NANTS boss also said Nigeria’s export orientation strategy must change. He added that the country should no longer be limited to trade missions and trade fares.

According to him, Nigeria should rather be identifying required products in specific countries that can compete so that the organised private sector can strategically begin to invest in the development and progressive growth of such products.

The AfCFTA aims to create a single continental market for goods and services, with free movement of people and investments.

It covers Protocol on Trade in Goods and Services, Competition Policy, and Intellectual Property Rights.

Buhari recently approved the establishment of National Action Committee (NAC) for implementation of the AfCFTA agreement. 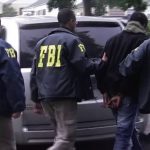 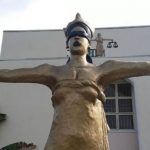 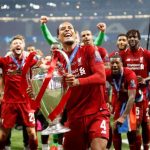