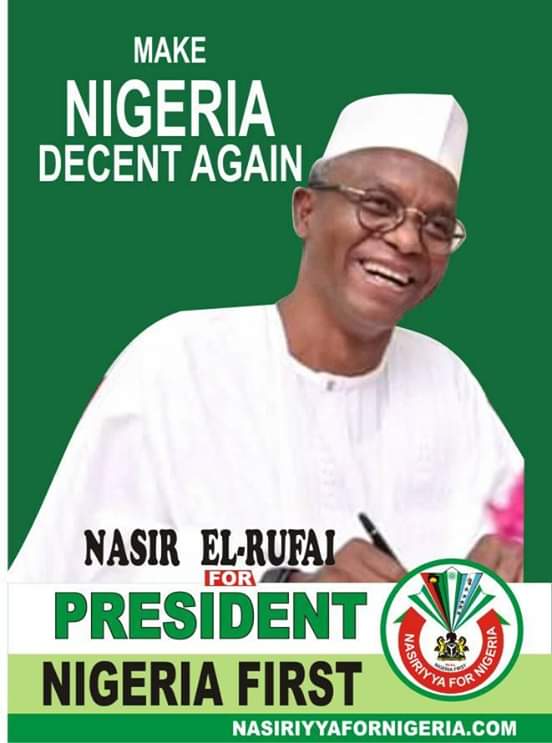 There are indications that Governor Nasir El-Rufai of Kaduna State may have joined the race for the 2023 presidential election. The Kaduna governor was also perceived to be plotting to upstate the APC national  leader, Asiwaju Bola Tinubu, in the tussle for the presidential ticket of the ruling All Progressives Congress (APC). The Kaduna State Governor’s poster has been circulating in the social media where his cardinal programmes are being articulated.

El-Rufai is deploying a political simulation to erase any preference or advantage the party may reserve for any zone or candidate. Thus, he declared strong opposition of zoning of APC presidential ticket to the south where Tinubu is conceived to be building up for the race.

Meanwhile, El-Rufai has his poster spreading in the social media and displaying his campaign programmes.

Working to improve his political fortune and undo contenders from the south, Governor El-Rufai advocated the scraping of zoning of the presidential ticket between north and south, advocating emphasis on personal credentials as basis of nominating presidential candidates.

National Dailygathered that El-Rufai in a prologue titled ‘Defeating a Determined Incumbent – The Nigerian Experience’, written as contribution in a book by the Director-General of the Progressives Governors Forum, Salihu Lukma, argued that competence should be given priority over zoning in choosing Nigeria’s president, saying that Nigeria cannot afford towing same path again. The governor insisted that zoning of presidential ticket to the south is one policy APC must guard against or discourage in moving the party forward and sustaining the power taken over by the party in 2015.

El-Rufai had declared: “Even with our success in the 2015 elections, there is room for improvement. “Barriers to political equality, such as our seemingly entrenched though informal rule for zoning candidacies according to regions of origin, need to be de-emphasised and ultimately abandoned in favour of an emphasis on qualification, competence and character.”

El-Rufai subsequently highlighted certain factors that could facilitate the defeat of an incumbent by an opposition party, which he identified to include: ‘a unified opposition preferably merged into a single and well-structures political party well ahead of the next election cycle, and with transparent processes and progressive policies.

“A presidential candidate widely seen as credible and reformist to provide a sharp contrast to incumbents usually fattened by years of lazy, incompetent and corrupt rule;

Governor El-Rufai could be projecting to dissect the APC which is being speculated to be considering zoning the presidential ticket to the south in 2023. Doing so would imply disqualifying El-Rufai from the 2023 presidential race. 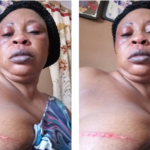 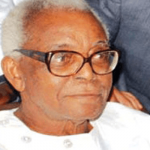 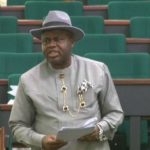 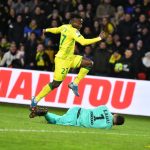