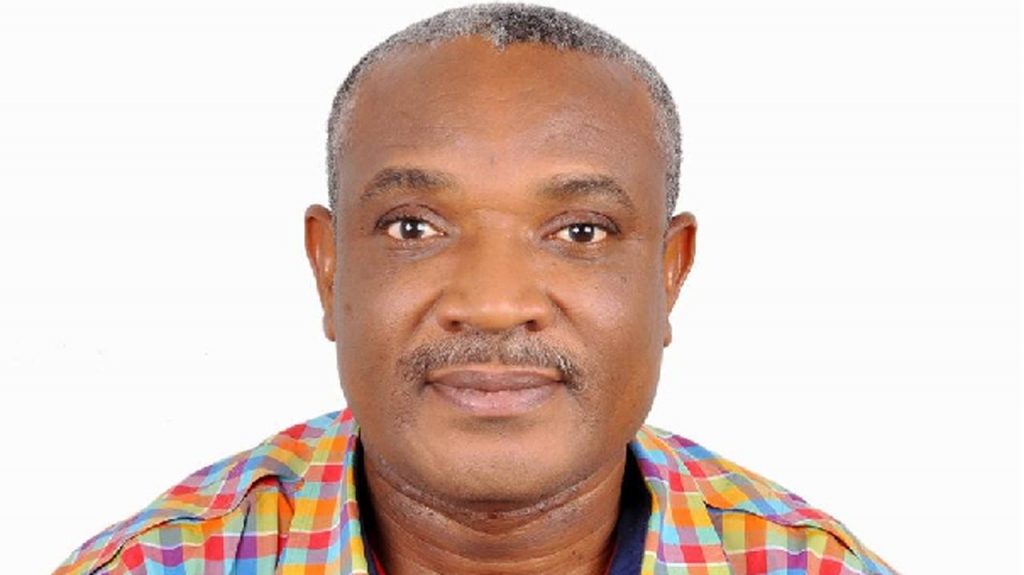 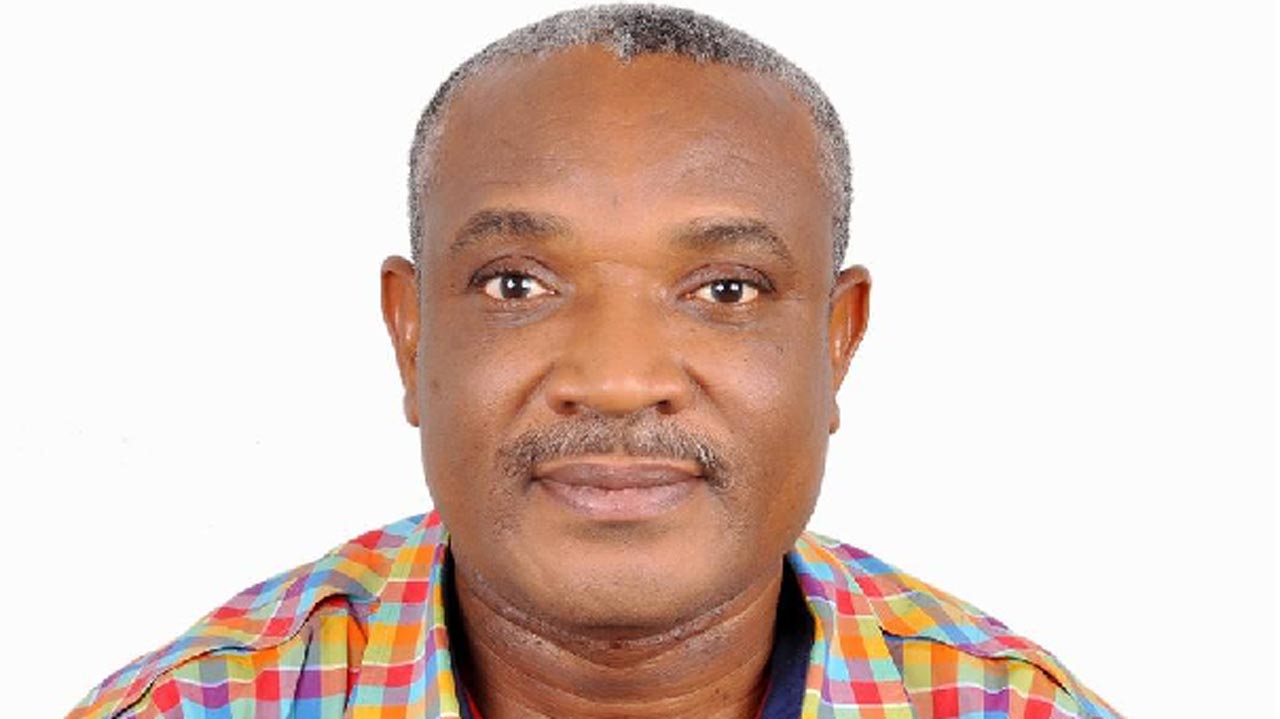 A senior special assistant to President Muhammadu Buhari, as well as the Chairman, Special Presidential Investigation Panel (SPIP) on the Recovery of Public Property, Mr Okoi Obono-Obla, has allegedly been sacked as his Asokoro office has been sealed off since Friday.

The office of Mr Obono-Obla, located in Asokoro, was sealed on Friday afternoon by some armed police officers, a source close to Aso Rock and the panel disclosed in Abuja at the weekend.

The source said the police action followed a directive from the Presidency that Mr. Obono-Obla should be relieved of his appointment “immediately” over corruption allegations.

The source, however, said Obono-Obla was aware of the communication relieving him of his appointment but that he had been dodging it. So, he could use the holiday period to persuade people close to Buhari to talk to the government into rescinding its decision.

“They have asked the Independent Corrupt Practices and other related offenses Commission (ICPC) to start investigating corruption allegations around him,” the source said.

“The police were brought in to restrict movement in the office, so nobody would tamper with evidence while investigation is going on.

“The panel is still in place, it’s only Obla that has been removed,” the source said.

“They have built a case of corruption and overzealousness against him over time, it’s not an emergency action, so it may be difficult for the decision to be rescinded,” the source said further.

During an interaction with a senior police source on Sunday night, it was gathered that the directive to seal of the office was given directly by Inspector General of Police, Mr. Muhammed Adamu.

It was not immediately verified if Obono-Obla was sacked from office by President Buhari because his phone could not be reached.

However, a colleague of the embattled SPIP boss in the Office of Attorney General of the Federation told reporters that Obono-Obla has had a long standing running battle with powerful forces even in the Presidency. 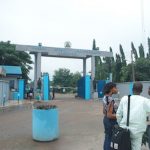 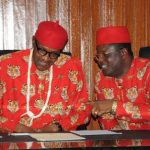 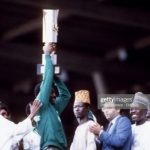