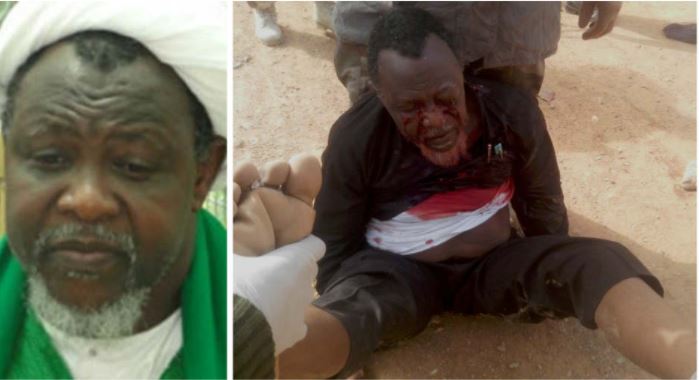 As Kaduna State High on Monday adjourned ruling in the application for permission to travel for medical attention by Sheikh Ibrahim El-Zazaky and his wife, Zinat to August 5th, his lawyer said, his clients have pellets of bullets in their bodies, according to a report by TheNation.

The leader of the Islamic Movement in Nigeria (IMN) had filed an application for permission to travel to India for medical attention, hinging his application on his ‘failing’ health

However, the state High Court presided over by Justice Darius Khobo adjourned ruling on the application to Aug. 5th.

Meanwhile, Lead Counsel to the INN leader, Femi Falana SAN while briefing newsmen after the hearing said, his clients, El-Zakzaky and wife Zinat, were in dire need of medical attention, as they had not been given adequate medical care since their detention in 2015.

He stated categorically that, pellets of bullets were still in the bodies of both Sheikh Zakzaky and his wife since the December 2015 incident in Zaria.

While expressing concern over the continued deteriorating condition of his client’s health, who he said had already lost an eye, Falana said, there is urgent need for them to travel abroad for medical care.

“In fact, he was not in court because his health had gone very bad. Even during last appearance, he could not climb the staircase to the courtroom. That is why we applied that he be excused from appearance in court and it was granted.

“The pellets in their bodies had resulted to lead poison and they need to be urgently removed by highly professional medical personnel,” he said.

He however expressed confidence that, the court would grant his clients permission to travel for urgent medical care.

In his own submission, Counsel to the respondents, (Kaduna State Government), Mr. Dari Bayero while briefing newsmen said, the adjournment was sequel to the arguments of both parties on the application.

Bayero however said that, his team had examined the eight medical reports by both Nigerian and foreign doctors that accompanied the IMN leader’s application, and argued that, medical facilities in the country that can handle the medical needs of the IMN leader and his wife.

According to him, they had argued that there are several medical facilities in the country that can handle the medical needs of the IMN leader and his wife. 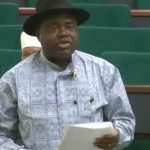 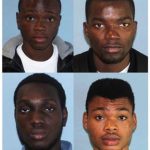