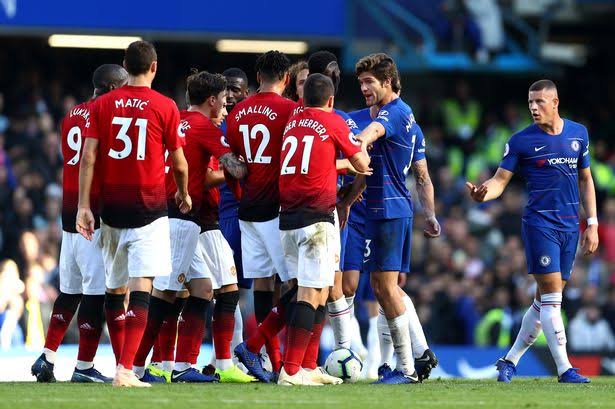 The 2019/2020 English Premier League has kick started with the 4- 1 drubbing of the new comers Norwich City at Anfield by Liverpool. However, the curtain-raiser to the new season will see Manchester United host Chelsea at Old Trafford on Sunday.

National Daily has confirmed that a win for the host will see Chelsea lose three vital points and vice versa, while a draw will see the both teams dropping two vital points. The Red Devils have won all their EPL opening games except two when they shockingly suffered a 0 – 1 defeat at home to Everton in 2012/2013 season and a similar frustrating defeat at Old Trafford to Swansea in 2014/2015 season.  Below are the results of Manchester United EPL openers in the last ten seasons: