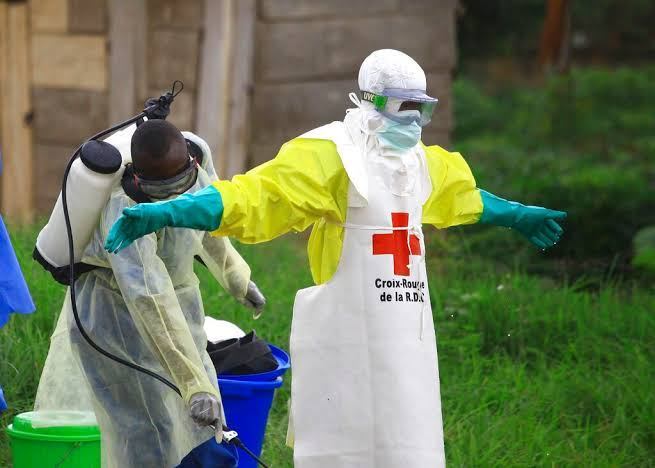 Authorities in the Democratic Republic of the Congo (DRC) are racing to contain the Ebola virus after an infected man with a large family contaminated several people amid fears the epidemic could last two to three years in the country.

“The gold miner … will have contaminated several people, but for the moment it is only his wife and one of his 10 children who are sick,” the government’s Ebola response coordinator Jean-Jacques Muyembe said on Friday.

Muyembe said the wife of the miner, who died of Ebola in eastern DRC, tested positive for the disease – the fourth case confirmed in Goma, capital of North Kivu province which is where the outbreak started.

The miner’s one-year-old daughter was confirmed on Thursday to have contracted the virus.

Meanwhile, the World Health Organization (WHO) on Friday said seven relatives of the gold miner have been placed under surveillance as a precaution in Goma,

The seven had sparked a scare on Wednesday after travelling from Goma to the town of Birava in neighbouring South Kivu, a province that has so far escaped the year-old epidemic

“All seven were vaccinated and brought back to Goma. We put them up in a hotel last night and today we put them in an apartment to keep them there for monitoring,” WHO’s Ebola coordinator Dr Boubacar Diallo told the AFP news agency.

Officials are now trying to trace anyone who came into contact with the gold miner.