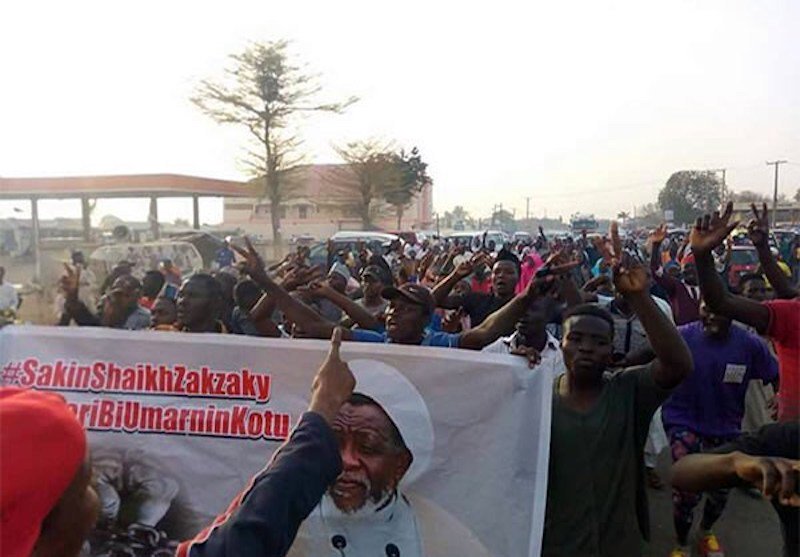 Shiites set for final showdown with FG over proscription

The court order for the proscription of the IMN group was issued by the Abuja Division of the Federal High Court on Friday.

Reacting to the order, Secretary to the academic forum of the movement, Abdullahi Musa, said the intention of the federal government is to suppress the Islamic Movement in Nigeria (IMN) just to please Saudi Arabia.

According to him, the plan is to kill Sheik Ibrahim Zakzaky and silence the movement, adding that the federal government cannot stop the group from practicing its religion.

“Everybody is aware of their moves. All they want is to suppress the Islamic Movement in Nigeria (IMN) just to please Saudi Arabia. They want to kill Sheik Ibrahim Zakzaky and silence all of us,” he said.

“When they were killing us, they didn’t get any court order. Now, they are talking of court order, does Buhari obey court orders?”

Musa said the court lacks the power to ban IMN because the group is not registered under the government.

“The president or the governor of any state cannot force us to adopt their ideology, they want us to succumb to their own ideology and we have said no. This government is killing us because they feel that it this is time for Jihad. They should go ahead with their jihad, when they are through with us they will move to the Christians and other religious bodies.

On the continuous protest of the sect which has led to clashes with security operatives, he said: “Once they allow Zakzaky out of custody, we will leave the streets. If they release him today, they will not see us on the street tomorrow. “

Protests by IMN members, popularly called Shiites, had turned violent in recent weeks. The casualties included a senior police officer, a Channels Television journalist and over a dozen Shiites.

The protesters are demanding the release of their leader, Ibrahim El-Zakzaki, who has been detained since 2015 after soldiers killed some of his followers. 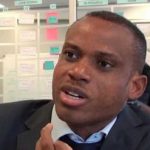 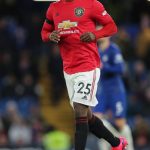