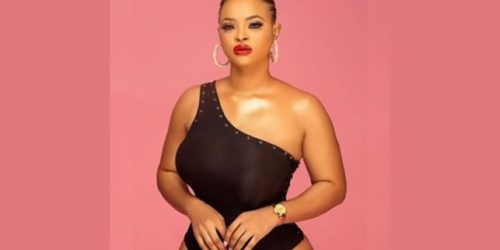 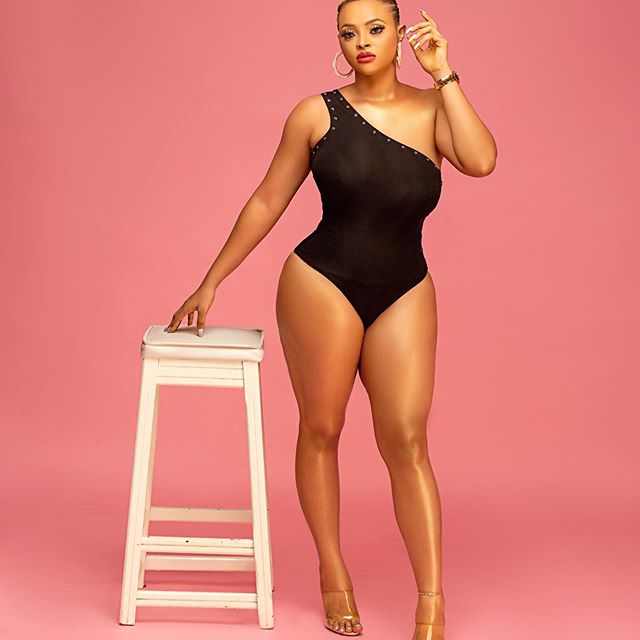 Nollywood actress, Angela Eguavoen has revealed how her ‘great’ body and good attitude has given her an added advantage in Nollywood.

Sharing her distinct from other actresses in an interview with Punch, the screen diva also disclosed she can go nude in a movie if it is very imperative.

According to the stunning actress who also revealed that she gets attracted to funny and dark-skinned tall men.

She said, “I am a versatile actor. I always bring my A-game to every project. I strip myself of Angela and become the character I am playing and I do anything feasible to portray my character greatly. Being beautiful and having a great body is an added advantage to my success in the industry. The fact that I am so easy to work with, understanding and I don’t cause any sort of problem or be the reason a producer or director is having headache during production, has also opened doors for me.”

And on what attracts her to men, Eguavoen said, “I easily get attracted to funny, dark, tall, generous and romantic men. When he smells good, kisses well and has all these qualities, he literally has my ‘mumu’ button.”

On whether she can act nude in a movie, she said, “I can only go nude in a movie if it is very imperative. I can do it for a film or scene that is worth it”.

She also narrated an awkward moment she had with a fan, the actress said, “I went to a mall with my sister and one of my fans started shouting my name from afar, ran to me and hugged me tightly. I didn’t know whether to disappear or remain there because the love was so real. It wasn’t embarrassing at all; it felt so good. We are now friends though.” 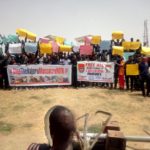 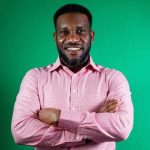 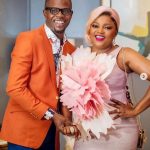 Read Popular Actress, Funke Akindele’s Amazing Note To Her Husband On His Birthday