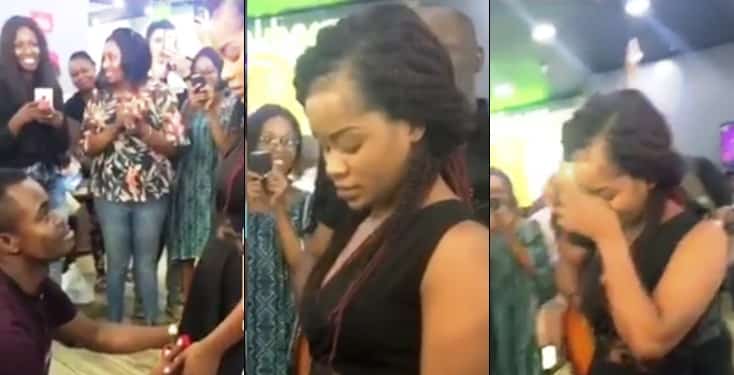 A Nigerian man who publicly proposed to his girlfriend at a mall, finally got a “yes” after passersby and well wishers persistently begged the lady to say yes to her kneeling boyfriend.

From all indication, the man escaped being humiliated.

It was clear that the lady was not excited about the marriage proposal from her supposed boyfriend.

The lady stared disapprovingly at the man for sometime, looking sad and displeased as the crowd cheered on, begging her to say yes, which she finally did. 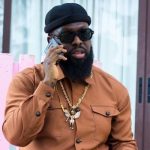 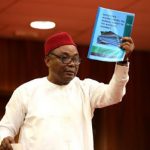 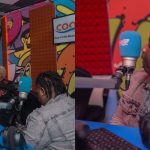 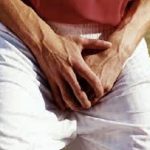 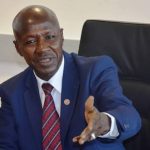