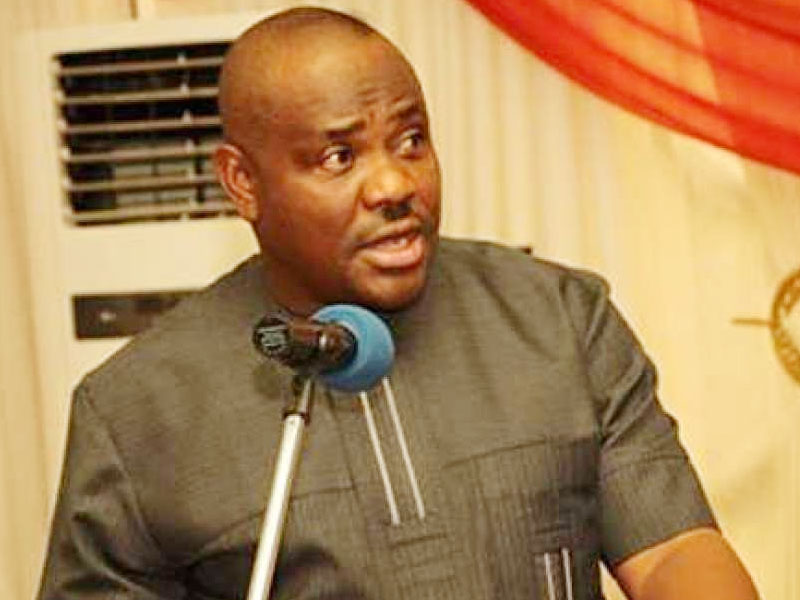 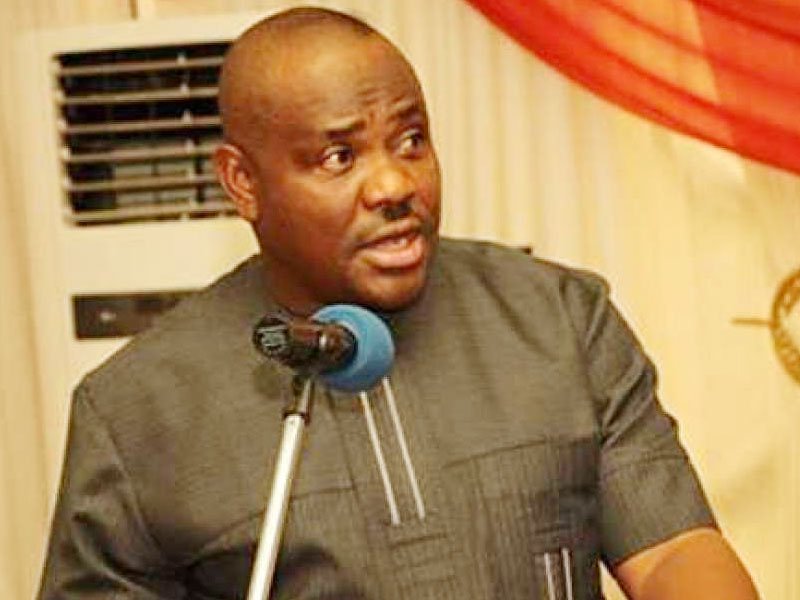 The governor’s directive is contained in a statement on yesterday by Mr. Simeon Nwakaudu, his Special Assistant on Electronic Media.

According to the statement, the expatriates, who until their kidnap, worked for Raffoul Nigeria Limited, were involved in the construction of the Unity Road in Andoni council area.

The governor warned that failure to secure the release of the expatriates at the expiration of the ultimatum would attract consequences from his administration.

Wike also threatened to formally withdraw the “recognition of all Government Recognised Chiefs” in the area “and cancel the Andoni aspect of the Unity Road” if the expatriates were not released.

He further directed that other communities must take measures to protect contractors and workers executing projects for them.

“The same sanctions will be meted to other communities where chiefs and leaders allow project contractors to be kidnapped by youths,” he warned. 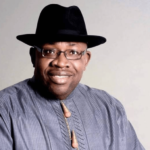 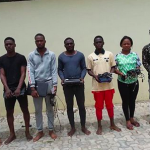 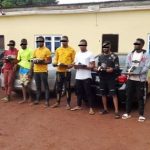 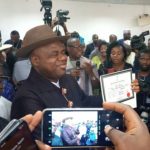 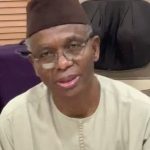