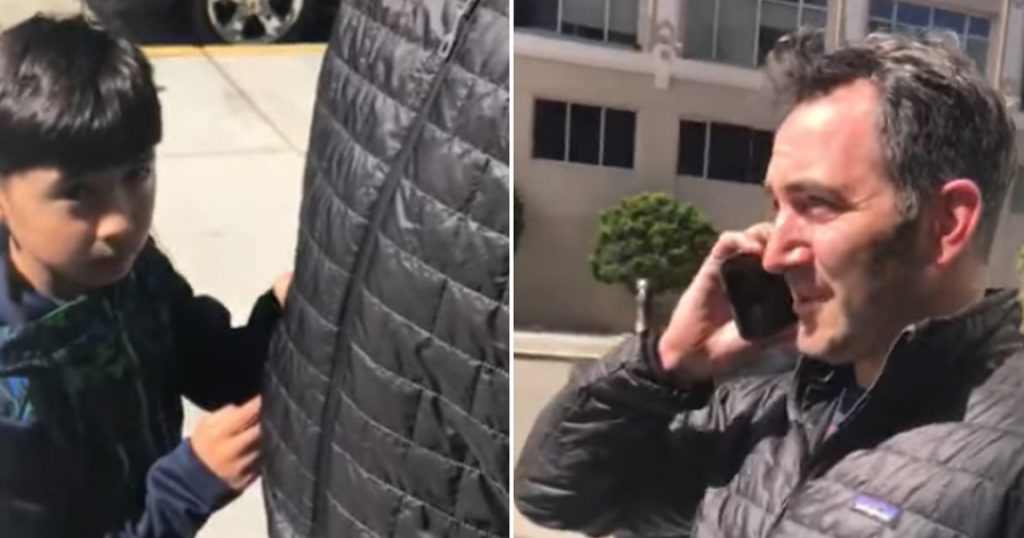 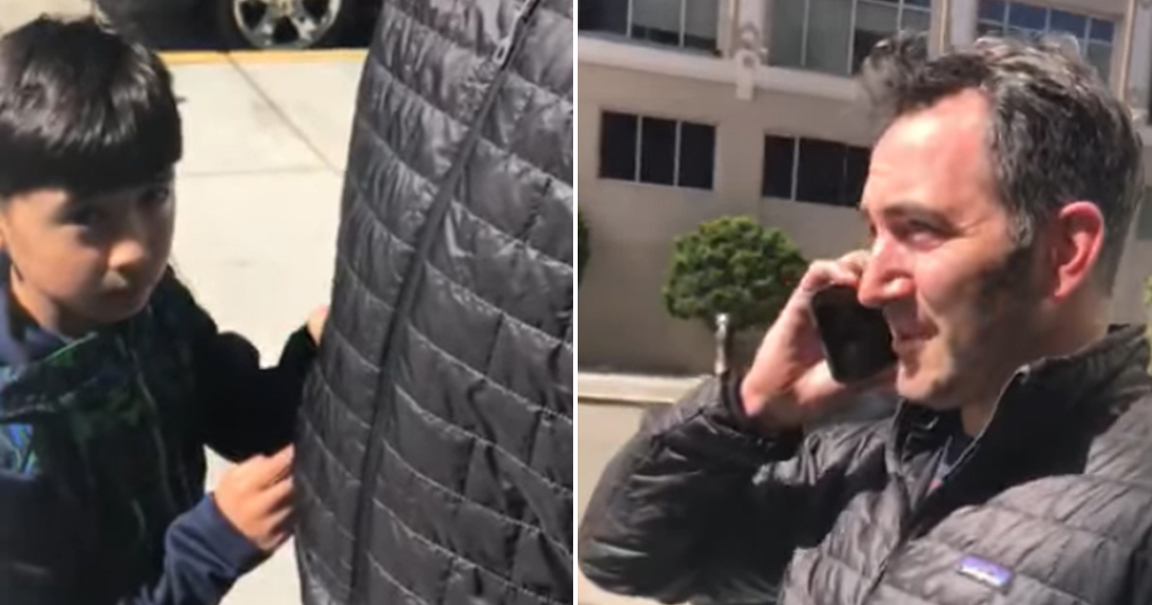 A boy was caught on camera begging his ‘racist’ father not to call the police on a black man who is waiting for his friend at an apartment building in San Francisco.

The 35-year-old black man, Wesly Michel, recorded his encounter with the white father calling him a “trespasser” in the building he had walked into.

As the pair talk, the man’s son can be heard telling his father: “Dad, don’t. Please go.” The boy says: “Daddy go. It’s the better; I agree with him, daddy.”

The boy begins to cry as his father describes Mr. Michel, a software engineer, to police.

The man had said Mr. Michel should get his friend to come down and collect him using the call box, while Mr. Michel says that the father would be the “next person on TV”.

That was likely a reference to a number of stories in recent months where white people have called the police on black people doing seemingly innocuous activities.

When Mr Michel’s friend appears to come from outside the building, the boy began pleading for himself and his father to leave.

“Told you. Let’s go now,” the young boy says and begins pulling the adult. “Daddy, look what you’ve gotten us into. Let’s go!”

The white man then asked for confirmation that the resident is Mr Michel’s friend and ends his call with police after saying that Mr. Michel is “actually here with a resident”.

In a statement to CNN Mr. Michel said that incident on 4 July “mirrors the experience that African-Americans endure daily where we are questioned on whether we belong”.

“I videotaped this incident to protect myself and to support my story should police get involved,” he added.

Mr Michel said that “ultimately everyone wants to be seen for who they are and not prejudged”. 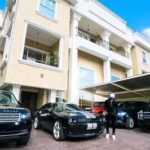 Peter Okoye Flaunts His Mansion And His Fleet Of Cars (PHOTO) 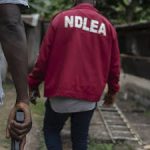 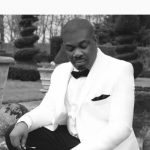 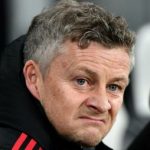 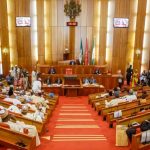