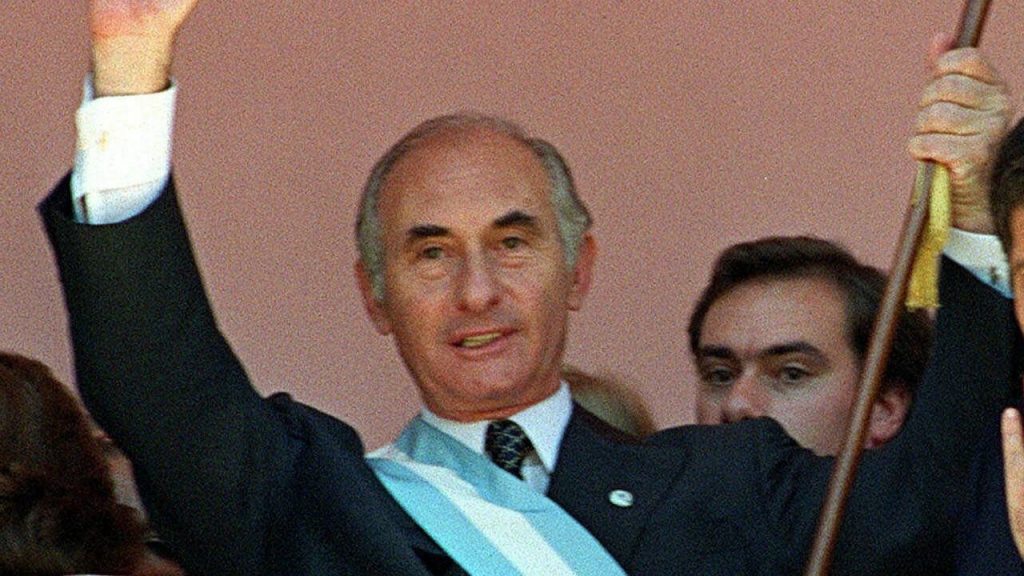 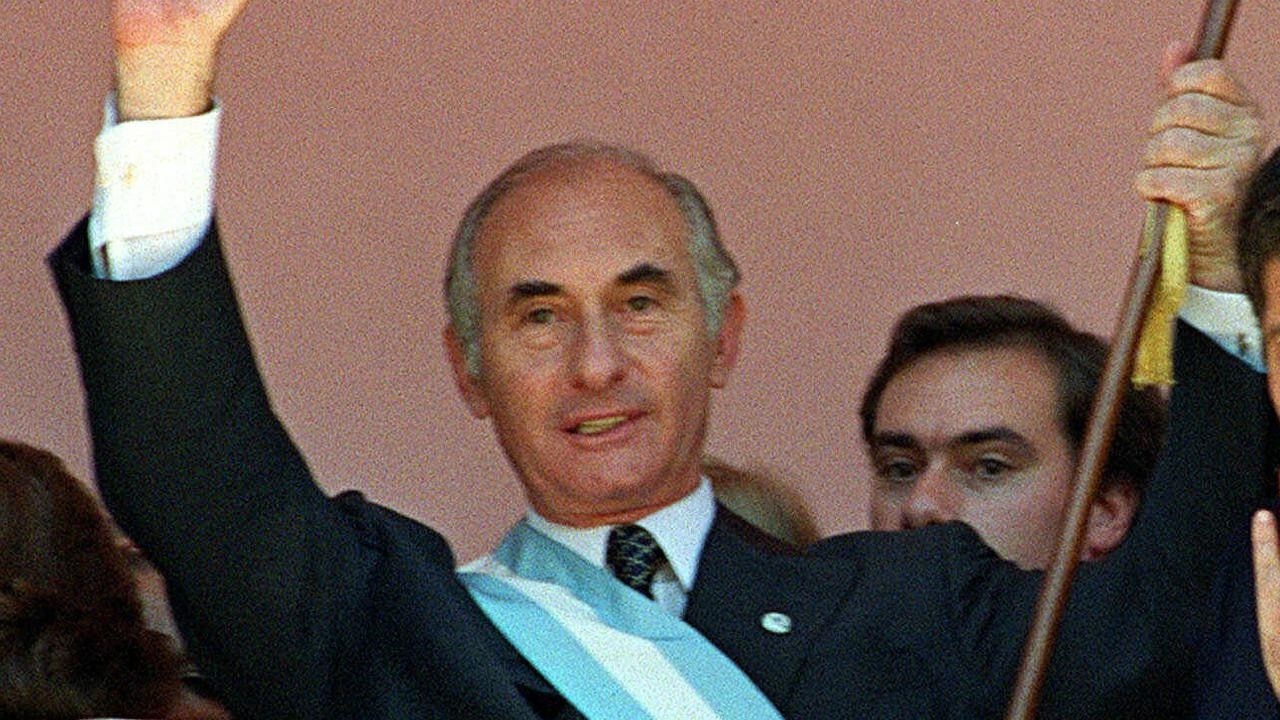 According to the Associated Press, a former Argentine President Fernando De la Rúa, who attracted voters with his image as an honest statesman and later left the country plunged into its worst economic crisis, has died. He was 81.

The death was confirmed by the Argentine government. President Mauricio Macri expressed his condolences, saying on Twitter: “His democratic trajectory deserves the recognition of all Argentines.”

De la Rúa served from 1999 to December 2001 when he infamously escaped by helicopter from the rooftop of the pink presidential palace. It came after days of violent protests against his handling of the crisis amid rioting that caused dozens of deaths across Argentina.

The Telam state news agency said he died of cardiac and other complications. 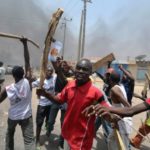 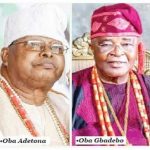 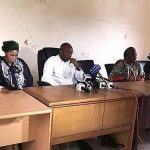 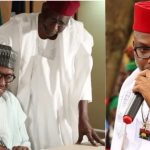