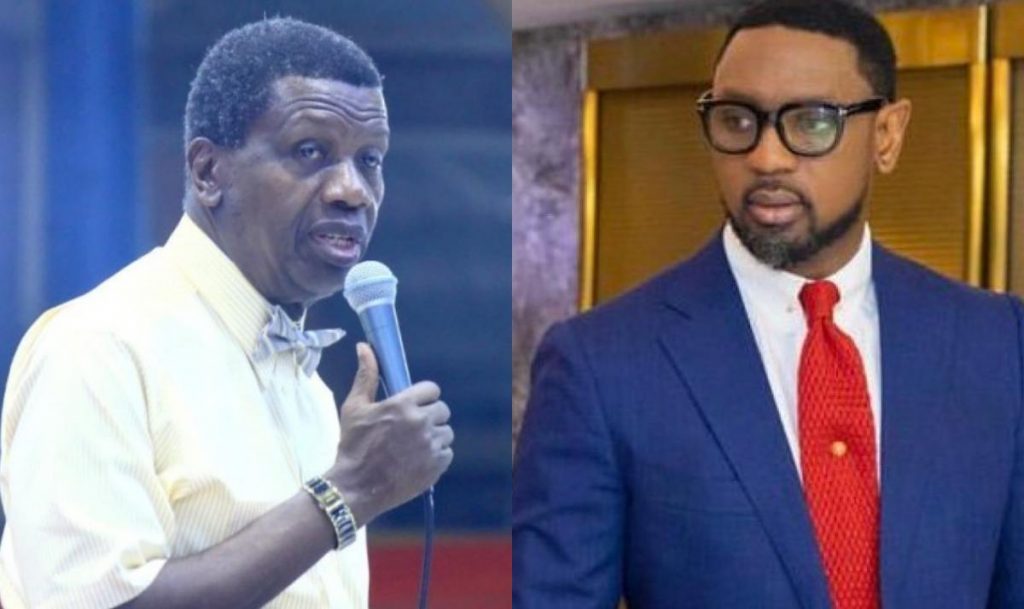 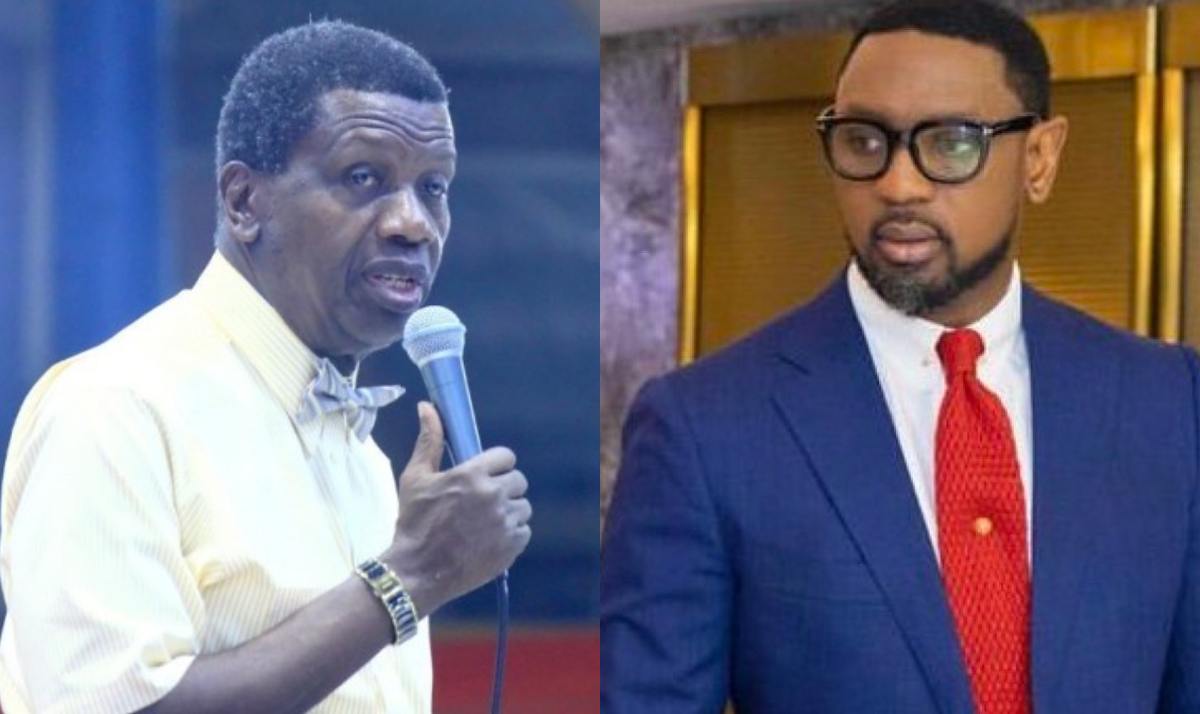 The General Overseer of the Redeemed Christian Church of God Worldwide, Pastor Enoch Adeboye, has contributed to the raging debate over the sexual immoralities being perpetrated by men of God in the light of the scandal that has engulfed the Senior Pastor of the Commonwealth of Zion Assembly, Biodun Fatoyinbo, who was forced to step aside following several allegations of rape.

Adeboye, who did not mention Fatoyinbo’s name while delivering a sermon at the RCCG, said pastors must not take their anointing for granted by believing that they are above sin.

The cleric noted that anyone who thinks he can commit a sin and it would remain hidden forever was only deceiving himself. He added:

“I feel compelled to say some things. To those who are young and upcoming ministers of God, everything I will say will be from the bible.

“Number one, it is written, there is nothing hid that shall not come to the open or made manifest. Mark 4:22.

“It doesn’t matter how long you think you have done something and it is covered. You think that it will never come to the open? Then you can go throw away your Bible. Because the one who said there is nothing hid that will not come to the open is the truth himself, Jesus Christ, the harbinger of grace.

Mr Adeboye said young preachers should take extra safeguards around women — especially those out to ensnare them — because they would be less believed by the public should any claim of misconduct break out.

“When a woman accuses you of something, nobody will listen to you whether you’re right or wrong,” he said. “Be wise!”

Pastor Adeboye said his advise may sound too outdated to the younger generation, but that it had worked for him since he was ordained in 1975. He said it was for this reason that he never had a female secretary so as not to fall into temptation.

“According to 2nd Timothy Chapter 2 vs 22 it said when you find yourself facing youthful lust, temptation, it says don’t wait to fight, flee. You know the meaning of flee? Flee means to run as a terror

“You may say I’m old fashioned, I agree. I’ll never have a private secretary who’s a woman.”

“When you see a sister smiling at you in a ‘koi koi’ way, run, run as a terror. Don’t say I am a great man of God, I am highly anointed. Ask Samson.

The pastor, who has been a preacher for over 40 years, noted that Samson, who was a judge in Israel, fell into sexual immorality despite the anointing over him. 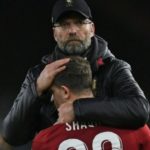 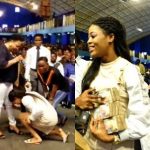 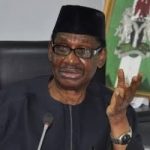 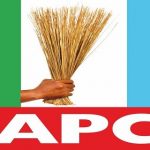