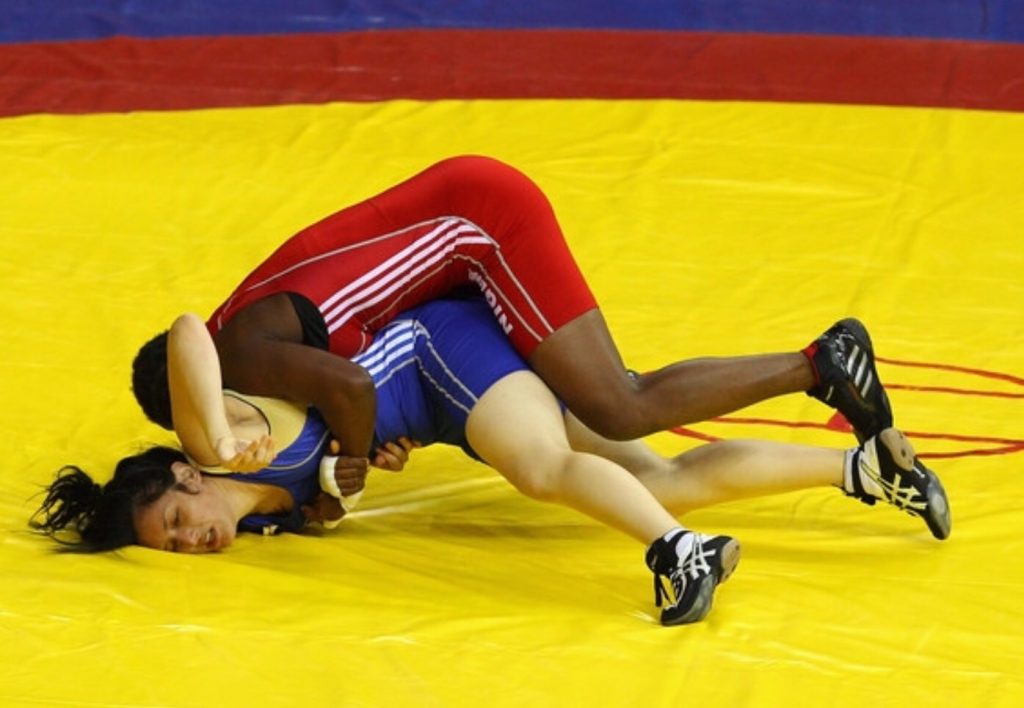 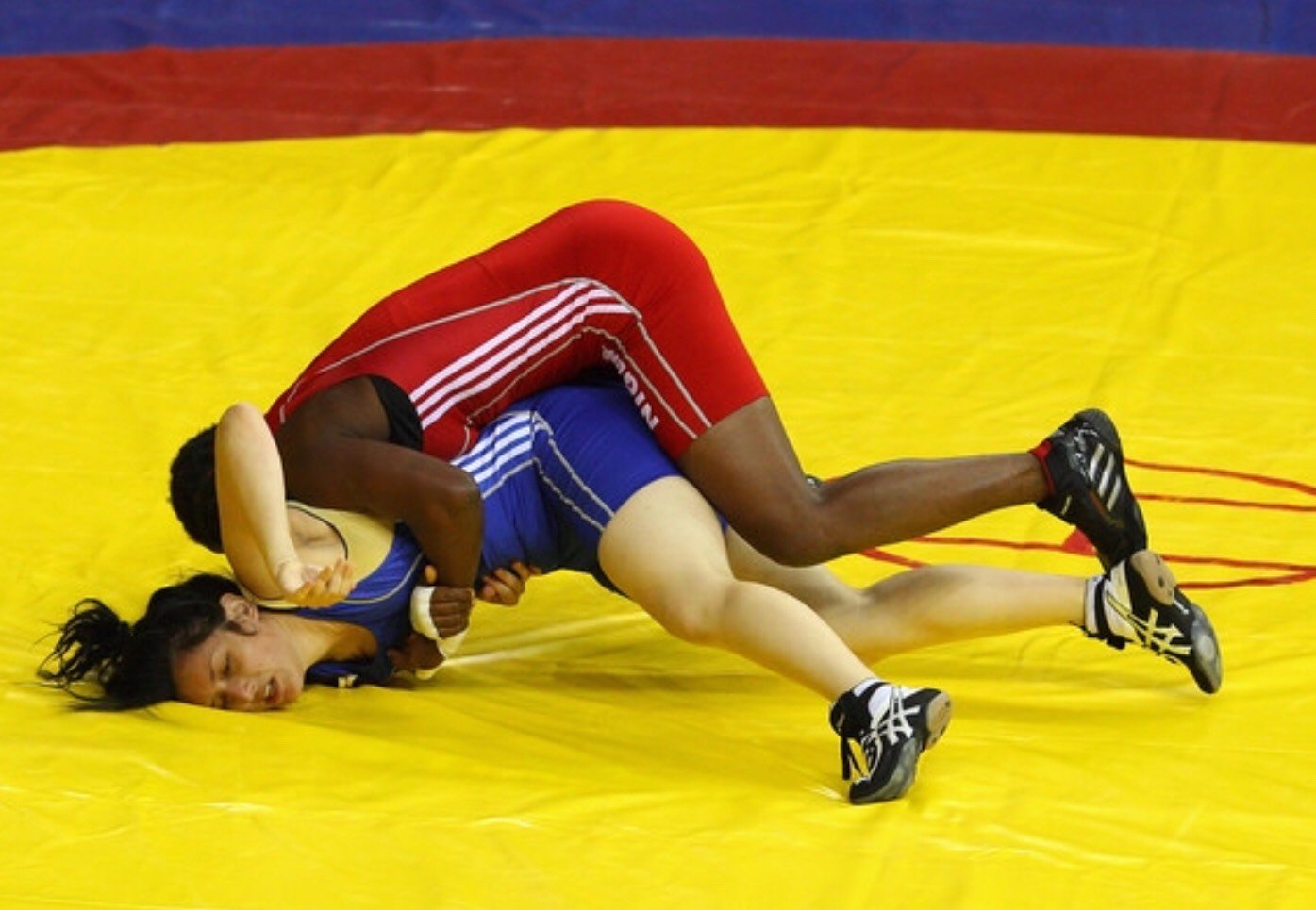 A Nigeria Police athlete, Constable Esther Okpokwe has been kidnapped by unknown men on her way to the 3rd Governor Dickson Wrestling Classics holding in Yenagoa, Bayelsa State, NationSport reports.

The 3rd edition of the classic begins on Tuesday at the Indoor Sports Hall of the Samson Siasia Sports Stadium with over 500 athletes and officials from different states and wrestling clubs around the country.

NationSport learnt that the athlete was coming with the Nigeria Police wrestling team of Ebonyi State, who were in the same 32 seater coaster bus with Ebonyi State wrestling team and David Robinson Wrestling Club contingent on Sunday when armed men blocked their vehicle and drove Esther and three other girls away, leaving some injured.

Narrating the teams’ experience to NationSport, the coach of the team, Robinson Okwudili, who was driving the bus, said three of the girls escaped following quick response from the Nigeria Police.

He said a ransom of N5m was demanded by the kidnappers before it was reduced to N200, 000 after bargaining.

“I am the coach of the Police wrestling team, Ebonyi State team and David Robinson Wrestling Club and we were coming for the Governor Dickson Classics. The incident happened around 5 to 7 pm on Sunday at Obinze junction in Imo,” begins a visibly shaking Robinson.

“We were approaching Orji  and we just ran into them. They were operating on two buses when we got there and they ordered us to come down and they will shoot anybody that runs. They were about eight in full police uniforms and carrying different kinds of gun including a machine gun.

“They broke the head one another Police athlete, wound some of our athletes and took four of our girls into the bush. They collected everything from the contingent, money, phones. But thank God Police came on time and were shooting and that was how three of the girls were released.

“We were then taken to Orji police station where they were communicating with those people. They first ask her husband who is also a Police officer for N5m ransom before they reduced it to N200,000. We only left the station this afternoon. It was a terrible experience I must tell you. Right now the Police team could not come with us here. I can only come with the state athletes who are not injured,” Robinson told NationSport. 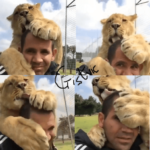 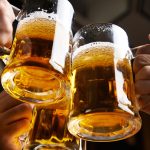 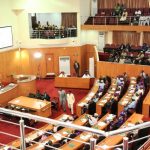 Davido And Chioma’s Son Becomes A US Citizen