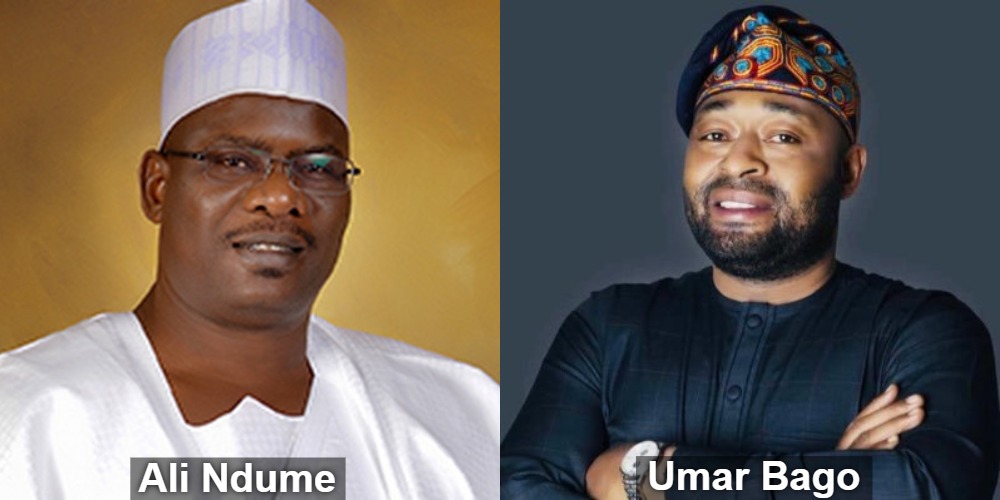 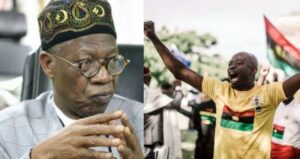 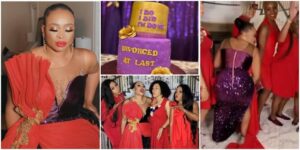 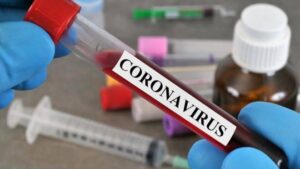 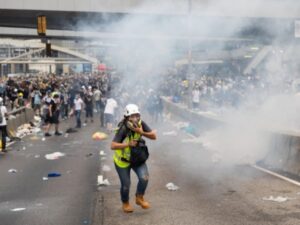 The National Working Committee (NWC) of the Peoples Democratic Party (PDP) has expressed support for Senator Ali Ndume for the position of the President of the Senate of the 9th National Assembly (NASS).

The party in a statement issued by its National Secretary, Senator Umar Tsauri, early on Tuesday, June 11 also endorsed Umar Bago for the post of Speaker of the House of Representatives.

TSauri said that the endorsement was arrived at after very extensive consultations with critical stakeholders ahead of the inauguration of the 9th NASS.

“The final resolution on Senator Ndume and Bago was reached at the end of a decisive meeting of members of the National Working Committee, party leaders, state governors as well as senators and members-elect on the platform of the PDP.

“This decision is in the best interest of the nation in line with our party’s determination to deepen democracy, ensure a strong and independent legislature, strict compliance with the principle of separation of powers as well as constitutional checks and balances in the polity.”

“All senators and members-elect on the platform of the PDP are to be guided accordingly,” he said.

Ndume from Borno is running against Senator Ahmed Lawan from Yobe, who is the candidate of the ruling All Progressives Congress (APC).

Bago, a three-time member of the House of Representatives, will contest against Mr. Femi Gbajabiamila, also chosen by the APC leadership. 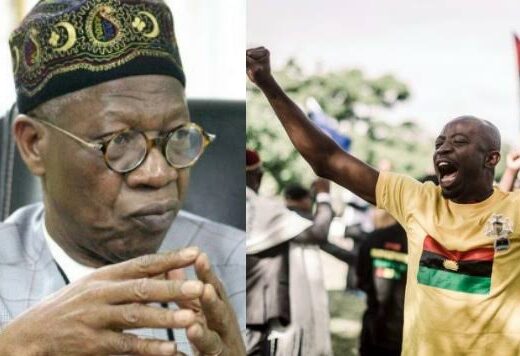 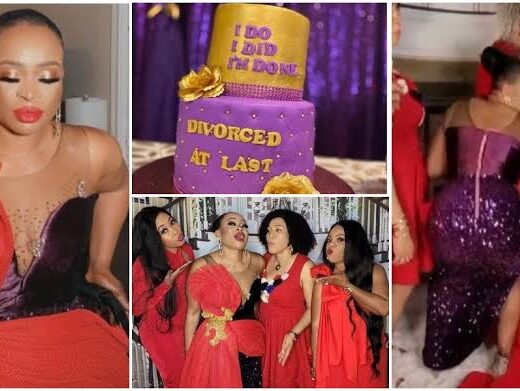 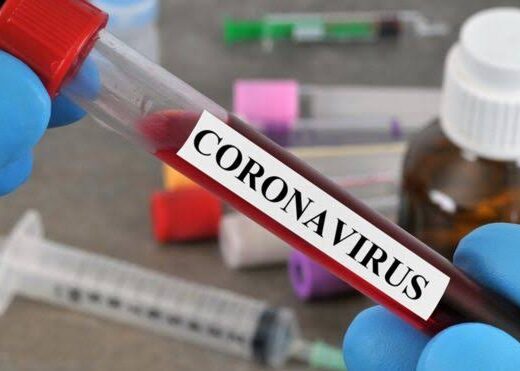 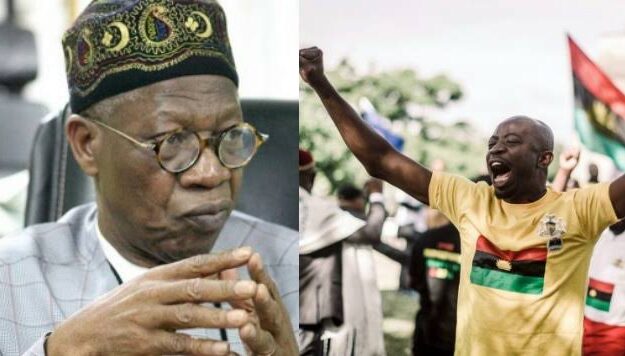 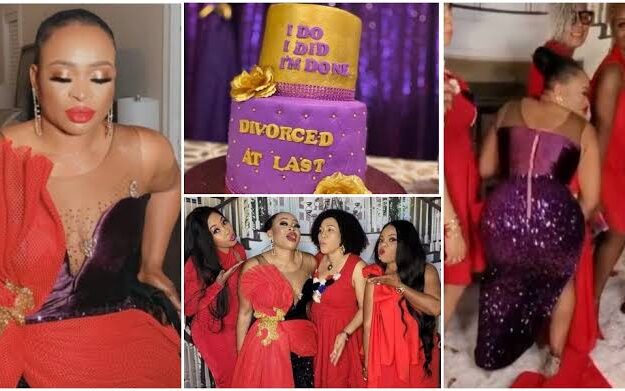 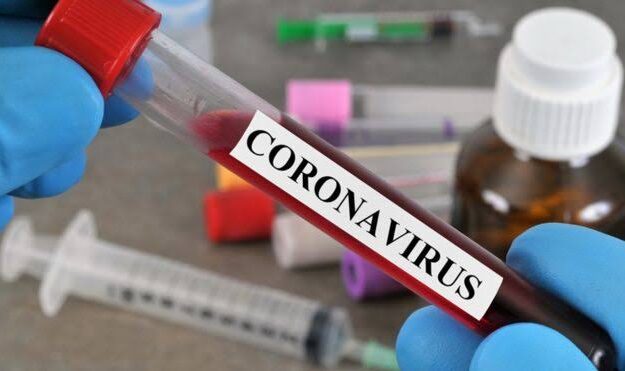 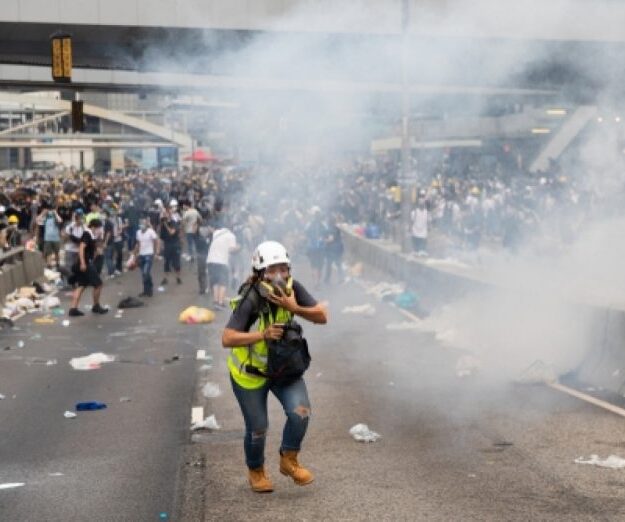 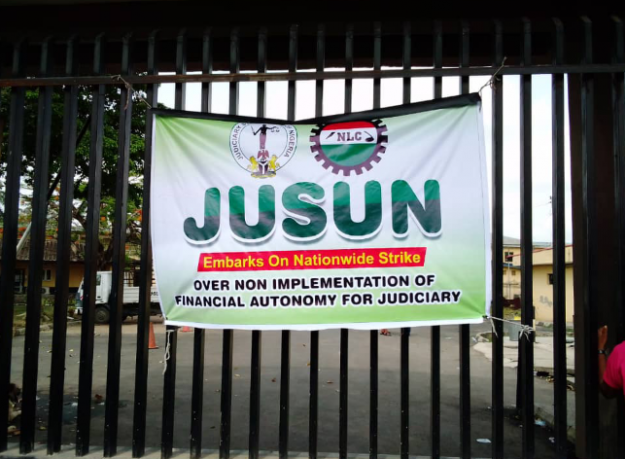 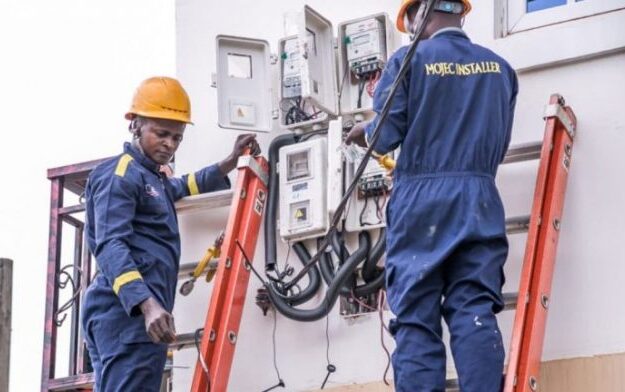 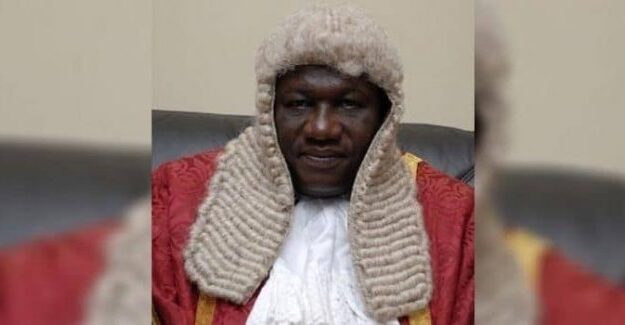 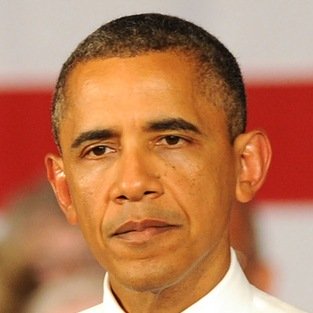