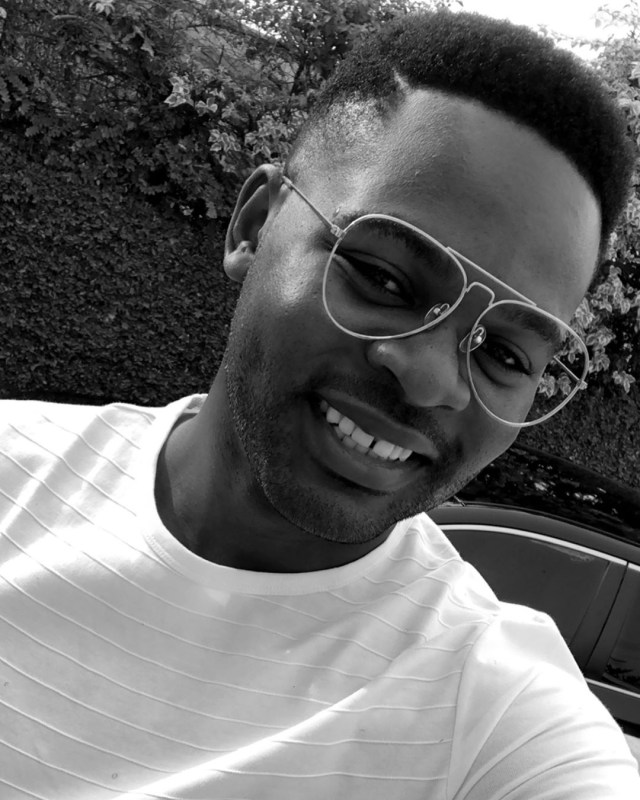 Ahead of his headline concert this evening at the Eko Hotel and Suites, Falz has told TheNation why he stopped going to church.

In a new interview with Silverbird TV, Falz said he values spirituality over religion and it doesn’t make him less of a Christian.

“I have nothing against the church or going to church,” he said.

“Everyone has the right to practice the religion they desire. It has been a while that I have been to church. It does not make me less of a Christian.

“The reason is that I went to a few churches and during sermons, I was put under undue pressure. There was a time that a pastor called me to the altar just to acknowledge my presence for being in church.

“In my mind, I felt that the service was not about me. I felt that everybody was there to worship God, yet they were putting undue pressure on me. The pastor gave me the microphone to address the congregation and I was puzzled; what did he expect me to say to the congregation?”

On the criticisms that greeted the release of the album, Falz said: “My songs are always going to be heard. The world is a lot smaller now; it only takes one post and it’s everywhere regardless of the attempts by powers that be to try to stop stuff here and there.

“If you’re making this kind of music, you have to always be ready for the worst. Of course, ‘This is Nigeria’ was banned. We’re still in court. But I have my fundamental rights so you can’t really stop that regardless of what body you are.”

Speaking on his concert Falz explained that the Falz Experience is a one of a kind musical theatre show that showcases the unique sides of Falz the Bahd Guy, but this time with a twist.

However, fans can only speculate as to what Falz’s big surprises are.

The show will be produced by Livespot. 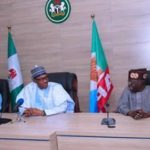 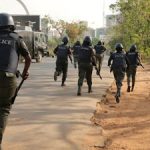 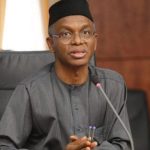