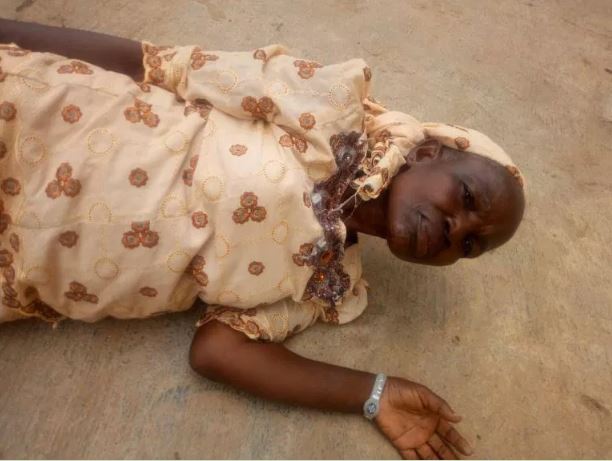 There was outrage in Akure, the Ondo State capital over the alleged assault of a 68-year old woman, Mrs Felicia Akindurotoye and a pastor of Redeemed Christian Church of God (RCCG), Felix Solomon by a judge of Federal Court of Appeal Judge, Justice Folayemi Omoleye.

The incident according to several eyewitnesses happened on Wednesday, during the midweek service of RCCG, Ijapo in Akure, the State capital.

The judge whose her private residence is located beside the church, has been having a running battle with the RCCG, claiming that prayers and noise from the church members usually disturb her.

The church was said to have been located at the place in 1989 when the State Housing Corporation approved the land for it.

The church was said to be planning to celebrate its 30th Anniversary by August, this year, while the judge was said to have bought the house beside the church about ten years ago.

Eyewitnesses said it took the intervention of men of the Nigeria Police from Ijapo police station to stop the judge from further public fisticuffs at the church.

An eyewitness who did not want his name in print said “Hon Justice Omoleye Folayemi of the Court of Appeal, Akure, enters The Redeemed Christian Church of God, Glory Tabernacle Parish, Ijapo Estate-Akure. The Provincial Headquarters of Ondo Province 1 during our mid-week Wednesday Divine Encounter Service between the hours of 10.am – 12.pm and slapped a 68yr old woman and one of the Pastors who tried to advise her not to disrupt the church service”.

Confirming the attack, the Assistant Pastor Olatunde Awoyelu and Pastor Dele Oyesola in-charge of the affected church, confirmed the incident and described the judge’s action as strange and dishonourable to a very senior legal officer.

Also, the Pastor in Charge of the Region 22 comprising Ondo and Ekiti State, Pastor Idris Umar said the church had directed its lawyer to write a petition against the judge for her dishonourable action by slapping and beating a 68year-old Assistant Pastor, Mrs Felicia Akindurojoye and another Parish pastor Felix Solomon during the Wednesday’s Divine Encounter service.

He said the woman was rushed to the State Specialist Hospital for treatment over the injury received while Solomon did not sustain serious injury.

Umar said the petition would be forwarded to the National Judicial Council (NJC) to investigate and punish Justice Omoleye.

Joseph said the DPO in charge of Ijapo Police Station has been directed by the Commissioner of Police to interrogate all the parties to the dispute. 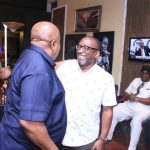