A Nigerian man has shocked many people after he attacked his girlfriend for rejecting his marriage proposal in public.

It is not yet ascertained which part of Nigeria the sad incident took place, but footage circulated online shows the moment the man bent the knee to propose only for the woman to reject.

The man was seen telling his girlfriend “will you marry?” and the lady says ‘no, I don’t want to marry you” despite spectators urging her to say “yes”.

She added: “I can’t accept your proposal, I don’t want to marry you.”

The young man who is angry over her response could be heard saying; “How can you say no? You dey mad? pulling her close to him, he went on to strike the young lady before proceeding to before hitting her and removing remove her wig.

He was separated from her after which he was heard saying, “after everything.” 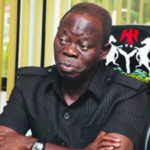 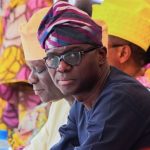 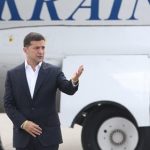 ”We fix nails too” — Physically Challenged Nigerian Lawyer with one hand, shares her experience at a salon.