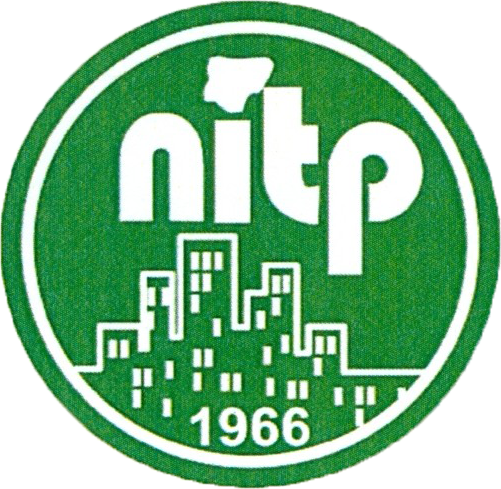 THE Nigerian Institute of Town Planners (NITP) has attributed the haphazard development in Ilorin, the Kwara State capital, to absence of physical planning master plan.

The NITP State Chairman John Olayioye, who addressed reporters in Ilorin to mark this year’s World Environment Day, said development in the Ilorin city was haphazard.

Olayioye said: “Everybody is just doing what he or she likes because there is no master plan guiding the physical development of the state capital.

“Kwara State Physical Planning Authority is doing its best, but there’s no weapon with which to give a planned and orderly environment.

“What they are just doing there is to reduce the effect of plan-less environment. And when an environment is not planned, there is chaos. It is because there is no planned environment that we have pollution as the refuse we generate cannot even be evacuated. There is no good accessibility, there is flooding, overcrowding, and there is everything that creates pollutants, which pollutes our environment.”

A member of the institute, Abdulrahman Olanrewaju, said the master plan being used by the state government was prepared in 1972, when there were few town planners and little development in the state.

He added that the physical planning authority had only embarked on piecemeal approaches to development of the state since then, “just in order to curtail development going out of hands”. 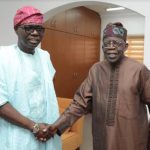 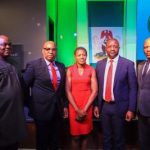