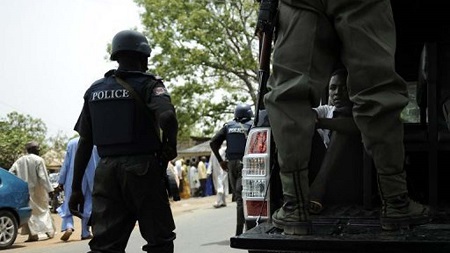 A 75-year-old woman, Caroline Mbonu, has been arrested by the police for allegedly stealing babies at locations in Anambra State.

Police spokesman Haruna Mohammed, who disclosed this yesterday in a statement, said the suspect was apprehended with a 50-year-old woman, Ifeyinwa Ezename.

He said the stolen children have been recovered and reunited with their parents.

“The suspects in 2012 conspired with David Nwachukwu, male, now in prison custody and stole Mmerichukwu Okoli, male, aged seven, from the mother, Azubuike Jennifer.”
He said another eight-year-old child, Ifeoma, was rescued from the suspects, who could not give a satisfactory account of the child.

Mohammed said the case was being investigated, after which the suspects would be charged to court. 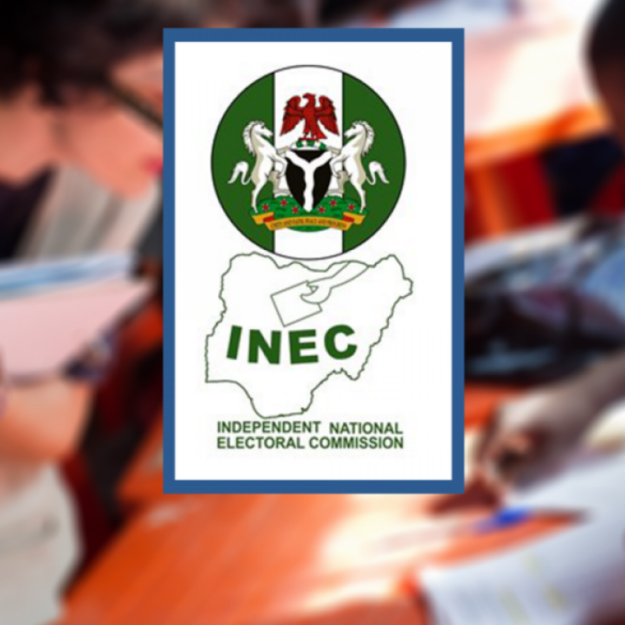 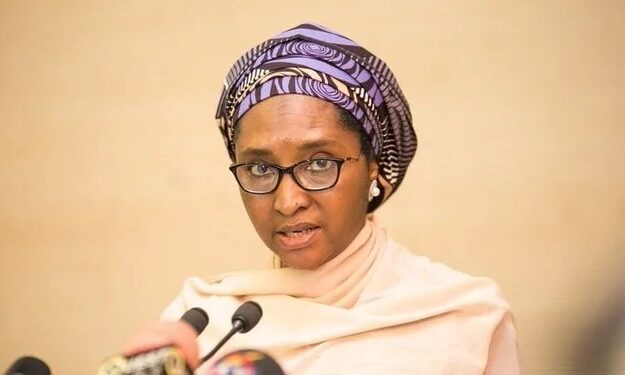 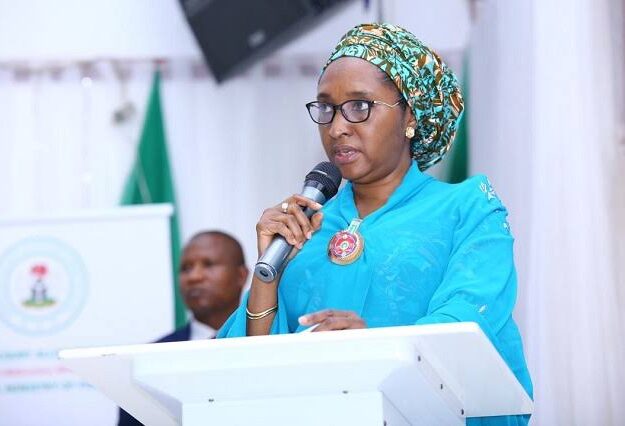 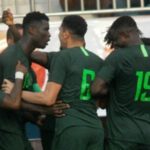 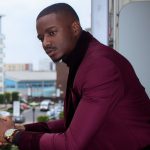 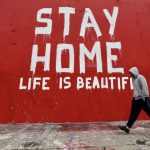