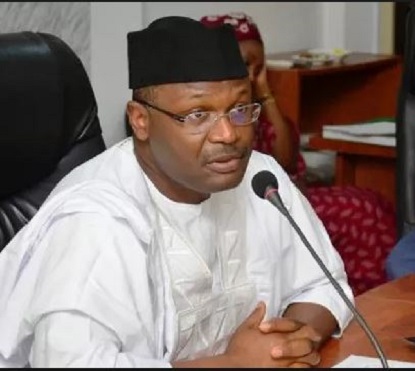 In accordance with court orders, the Independent National Electoral Commission, INEC, said it has withdrawn 25 certificates-of-return issued some candidates that won during the 2019 elections.

Chairman of Information and Voter Education Committee, IVEC, Mr Festus Okoye, stated this at a forum on media coverage of the polls in Enugu, yesterday.

He said the other three were withdrawn from APC and PDP and given to other political parties.

“Before we left INEC national headquarters on Friday, the commission has withdrawn 25 certificates-of-return from the first owners to their new owners following court orders to do that,” he said.

Okoye lauded the media for its openness and robust engagement with the commission before, during and after the election, adding that the media had become critical stakeholders for the continual success of future elections.

Averting democratic dictatorship in Nigeria(Opens in a new browser tab)

He noted that the media had become the first line of reach of the masses as well as a platform for an explanation of INEC political and electoral decisions.

Okoye also called on the media and its practitioners to dig deep on the Electoral Act to ensure that import of the recently amended sections is made known to the public.

“The media should also centre on the aspect of using Alternative Dispute Resolution, ADR, to resolve electoral issues especially at the party levels instead of going to the court,’’ he advised.

In a welcome address, the INEC Enugu State Resident Electoral Commissioner, REC, Dr Emeka Ononamadu, noted that evaluation of processes of the elections would help better the electoral processes as well as strengthen institutions and stakeholders involved in the entire processes.

“INEC wants to hear from the media, security agencies, civil society organisations, Non-Governmental Organisations etc on how the election fared. Whether there are avenues to improve on what we have.

“So, INEC is open to receive your objective deliberations and its outcome and we definitely take a critical look at your outcomes in order to better the electoral processes,’’ Ononamadu assured.

Speaking, President of the Nigerian Union of Journalists, NUJ, Mr Chris Isiguzo, said that the media and its practitioners enjoyed vast and robust consultations and meetings with INEC before, during and after the elections.

“However, we are here to evaluate the entire process and see where we can strengthen our engagement and better the electoral system”, He said. 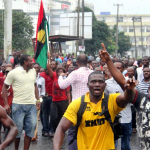