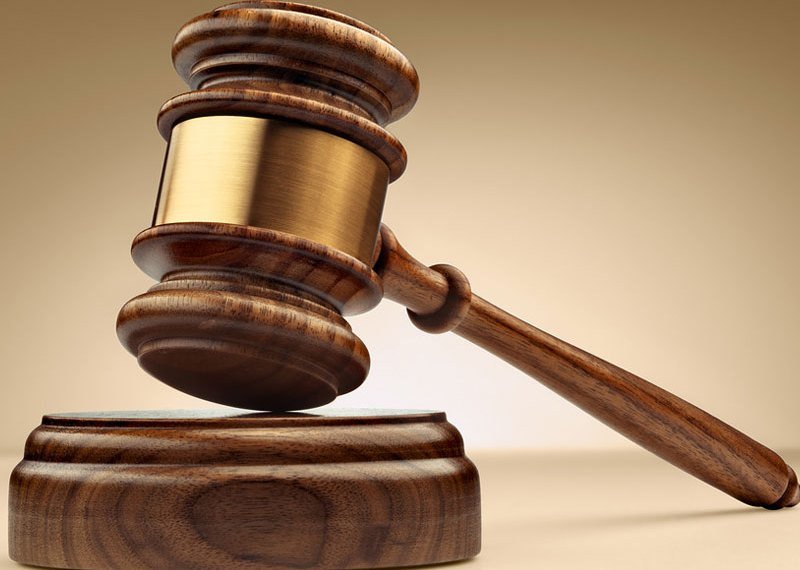 A Federal High Court sitting in Abeokuta, Ogun State, on Thursday nullified the primary election of the All Progressives Congress (APC) that produced Hon. Isiaq. Abiodun Akinlade as the House of Representatives candidate for Yewa South/Ipokia Federal Constituency.

The court also nullified the election that produced Biyi Adeleye as the APC House of Assembly candidate of Remo North State constituency.

7 days after, APC yet to rejig list, kick-off presidential campaign

In another judgement, the court upheld the primaries that produced Olumide Aderinokun as the senatorial candidate of the Peoples Democratic Party in Ogun Central District.

The presiding judge, O.O Oguntoyinbo held down the judgements in different cases decided on Thursday.

Oguntoyinbo declared the election of Akinlade as House of Representative candidate as “irregular, null and void.”

The plaintiff, had through his counsel, George Oyeniyi, prayed the court to declare that the primary election conducted on May 27th 2022 at Orona Hall, Ilaro to select candidate for House of Representatives did not follow the party’s guidelines.

Justice Oguntoyinbo held that, Akinlade never paid for an expression interest and nomination form or got screened by the APC within the time prescribed by the party in respect of the National Assembly primary election for 2023 election.

The court also restrained APC and INEC from recognising Akinlade as House of Representatives candidate for Yewa South/Ipokia Federal Constituency.

Oguntoyinbo also held that Akinlade who was designated as second defendant, should be excluded from participating in the fresh primary election.

The judge in a separate judgement also nullified the election that produced Biyi Adeleye as the APC House of Assembly candidate of Remo North State constituency.

The incumbent lawmaker, Hon. Osho Solomon had dragged APC, INEC and Adeleye before the court challenging the primary election.

Delivering the ruling in another case, the judge upheld Aderinokun’s election as the PDP candidate for Ogun central.

Aderinokun was dragged before the Court by a former aspirant, Dada Oduntan.

He said “We are in Court this morning, off course stroke out their case because their suit is not competent. They approached the court, asking the court to declare him (Engr. Dada Kolawole Oduntan ) as the dully nominated candidate of the PDP.

“We contested that position that Olumide Aderinokun is the dully nominated candidate.

“The court said their suit is not initiated in line with the due process of the law. The originated summon was not properly initiated and the same initial petitioner not known to law. And on that basic, the court struck out the suit.”

When asked how the judgement will affect an earlier judgement that ordered fresh primaries for all PDP seats, Imhanruor responded that “By the judgment of today, my client remains the candidate of the PDP.

“Incidentally, it is the same judge that gave that judgment of last Tuesday and today.”

The counsel to the plaintiff, Barr. Abiodun Aboaba said his client would take necessary action after studying the full judgement. 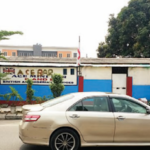 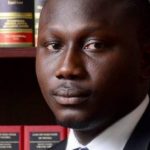 Meet Muyiwa, The 34-Year-Old UNILORIN Graduate Who Is The Youngest SAN Ever 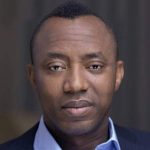 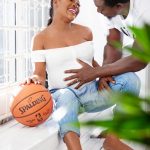