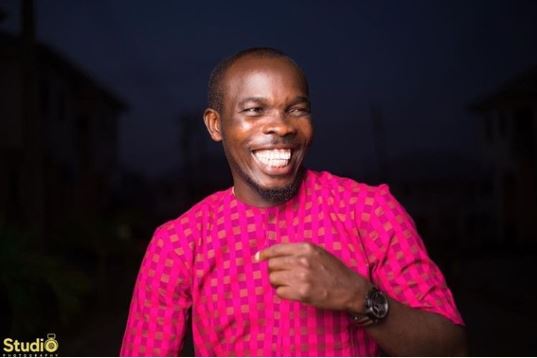 Hiarious Photo Of Comic Actor Ijebuu Dressed Up As A Lady

Ijebuu is in a class of his own when it comes to comedy and acting. He recently dressed as a woman in a photoshoot and the picture has been cracking people up on social media.

His beards and moustache gave him away but the picture still looks good. His fame has continued to soar high in recent times.

It appears he is set to produce a movie titled ‘Aso Ebi’ and he is using this funny image to promote the project. 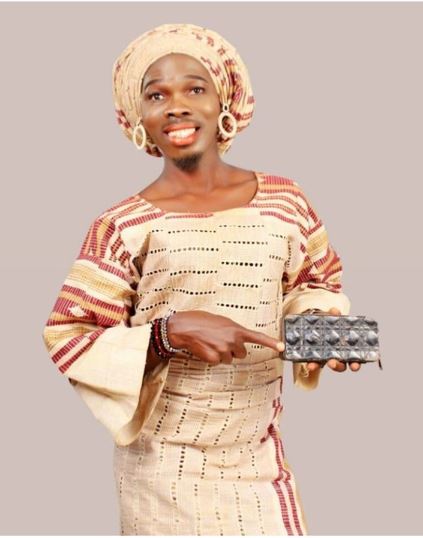 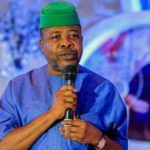 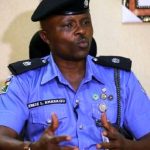 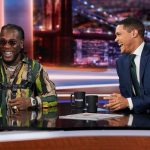