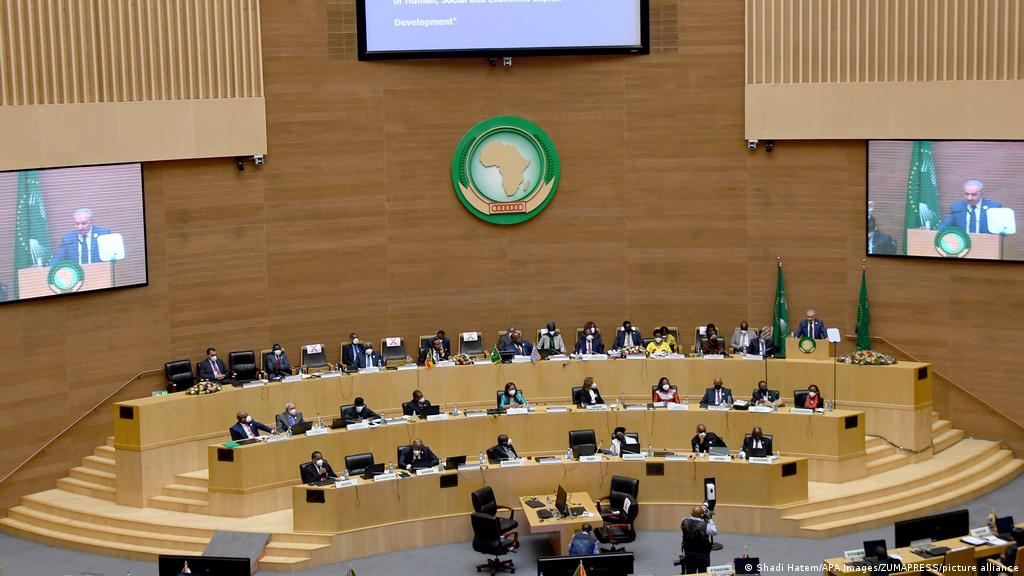 The two Nigerians are part of the seven members of AU’s ECOSOCC suspended indefinitely over abuse of office, misuse of the letterhead, and unlawful signing of Memorandum of Understanding.

According to the AU, a report by a probe panel set up to investigate allegations against the seven persons made “findings of misconduct/infringement of AU legal norms (violation of Rule 8 of the Rules of Procedure of ECOSOCC and provisions of the AU Code of Ethics and Conduct)”.

Asaolu was accused of “illegally opening a bank account in the name of ECOSOCC (UBA: AU ECOSOCC PROJECTS, Account No: 1022334209) in Nigeria”.

He was also said to have “illegally signed an MOU with DROMI, a Nigerian based NGO and another MOU with the federal ministry of women affairs of Nigeria, on behalf of ECOSOCC”.

On his part, Oba was accused of illegally appointing one “Otunba Wanle Akinboye, the President of Campagne Tropicana Beach Resort in Nigeria, as an AU-ECOSOCC Advisor on Culture and Tourism”.

According to a statement by the AU, others were accused of various offences including abuse of office, misuse of the letterhead, and unlawful signing of memorandum of understanding.

“The improper behavior of Dr. Sheri Ochuodho as a member of ECOSOCC, which conduct is in violation of Article 8 (1) of the ECOSOCC Rules of Procedure and section 4 (1) and (2) of the AU Code of Ethics and Conduct.”

According to the AU, the suspended members of the ECOSOCC will face sanctions as shall be determined by the commission.

“Accordingly, the Commission wishes to advise that above-listed subjects of investigation cannot represent ECOSOCC in any capacity nor take part in the activities of the African Union and all its organs/institutions during the period of suspension,” the AU said.

“In compliance with Rule 8 of the Rules of Procedure of ECOSOCC, the matter shall be referred to the disciplinary committee of ECOSOCC to inquire into their conduct and determine the appropriate sanctions to be imposed upon them.”

KanyiDaily had also reported how a Nigerian-based doctor in Canada, Efe Michael Ovueni was after admitting to hugging and “air-kissing” a staff member without her consent.