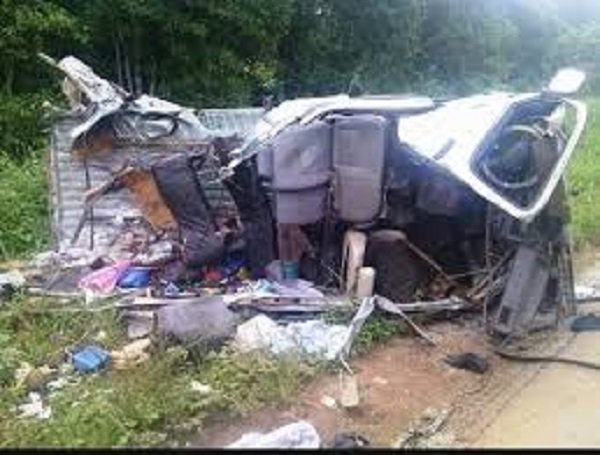 No fewer than 16 persons were feared dead on Friday night in an auto crash involving three commercial vehicles at Tukwi village along Dambatta-Daura road in Kano State.

The victims, it was gathered, when were heading to Daura in Katsina State when the incident occurred.

A leader in the community, Wakilin Garin Dambatta, Muhammad Jamil Dambatta, confirmed the incident to our correspondent.

He said 17 persons were involved in the accident, including 14 males and three females.

He said while 14 persons died immediately at the scene, two of the three injured persons later died at the hospital.

He blamed over speeding for the accident, adding that security operatives, including officials of the Federal Road Safety Corps FRSC swiftly rushed the victims to Dambatta General Hospital.

The dead bodies, according to him, were deposited at the hospital morgue.

When our correspondent visited the hospital, a source  confirmed that 14 of the victims were brought in dead.

READ ALSO: 13-year-old dies in a well in Kano

Efforts to reach officials of the federal road safety Corps for comment were not unsuccessful.

The Public Relations Officer (PPRO) of the command, DSP Abdullahi Haruna, who disclosed this in a statement in Kano, said the incident occurred around 2 pm on Friday.

He said Hussain and Ibrahim, who was “also a tricycle operator’’ of Jakara Quarters Kano, had a misunderstanding at Kabuga Fly over Bridge Kano and in the process, Hussain stabbed the victim to death with a scissors on the chest.

Haruna said the victim was rushed to Murtala Muhammad Specialist Hospital Kano where he was confirmed dead. 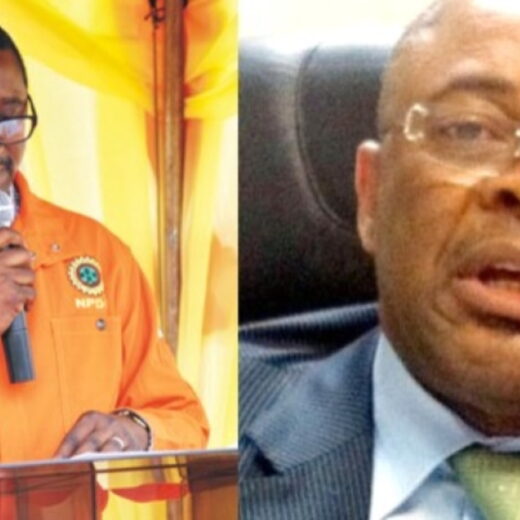 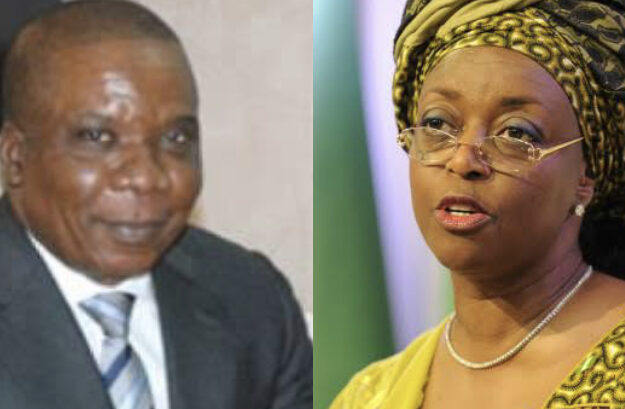 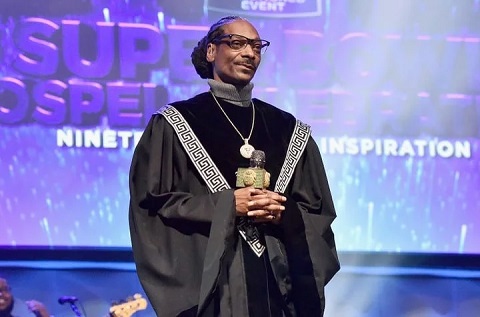 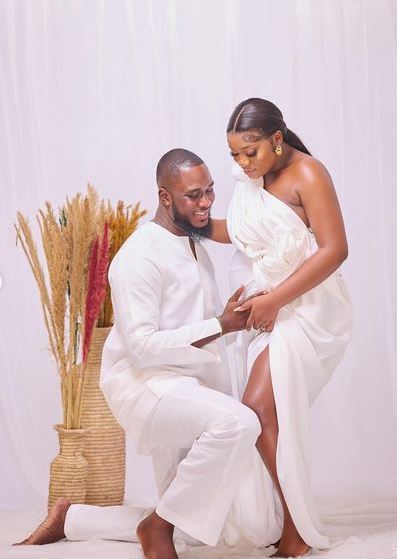 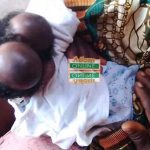 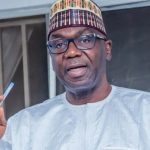 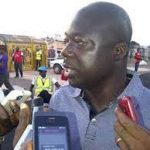