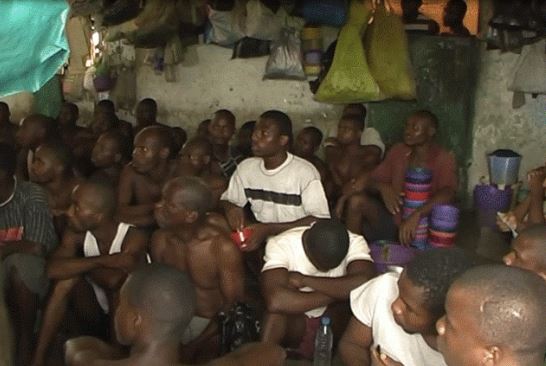 The Public Relations Officer of the Abia State Command of the service, Ikpe Linus Kalu, who made disclosure yesterday at a workshop in Umuahia, submitted that the prisoners were being fed thrice daily at N450.

At the event organised for journalists by the Dr. Uju Agomuo-led Prisoners’ Rehabilitation and Welfare Action (PRAWA), the spokesman refuted the claims that prison staff were feeding on the food meant for inmates, just as he put the number of prisoners nationwide at 73,786, comprising 72,286 males and 1,500 females. 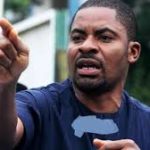 Rashford Cleared To Step Up Rehabilitation