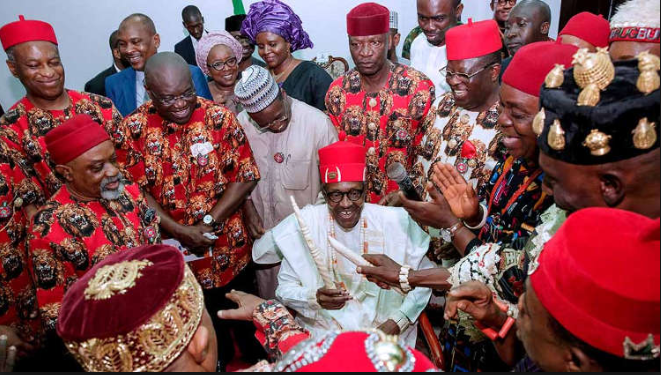 The Ohanaeze Ndigbo Youth Counci said that President Muhammadu Buhari loves the people of the South-East more than all his predecessors in office.

The council’s President-General, Okechukwu Isiguzoro, said this on Sunday during an interview with journalists in Abakaliki, Ebonyi State capital.

He was reacting to a statement credited to the President-General of Ohanaeze Ndigbo, Chief Nnia Nwodo, that Buhari was promoting ethnic division in the country. He said:

“President Buhari loves the Igbos more than any other President Nigeria ever had.

“He has shown so much love for the Igbos. Buhari believes in one Nigeria, against what people like Nwodo are saying.

“We believe that the President will do everything possible not to allow those who feel aggrieved by their past misfortune to ruin the fortune of the country.”

Isiguzoro added that Buhari loves the people of South-East despite that the zone is traditionally for the Peoples Democratic Party.

He claimed that some state governors will soon join the APC. 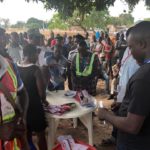 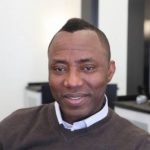 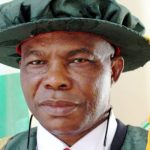 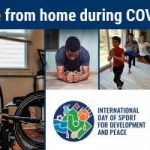