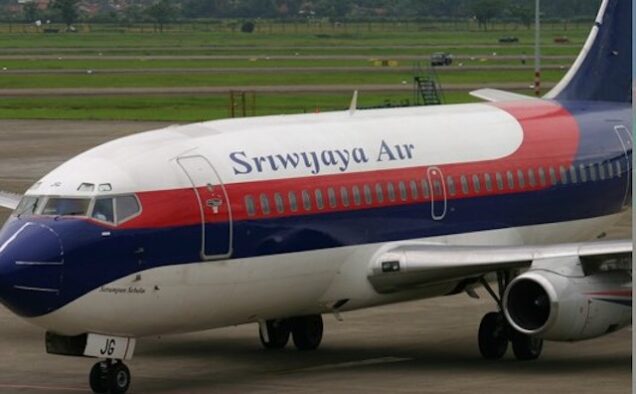 Boeing 737 plane with 62 on board missing

A Boeing 737-500 plane operated by Indonesia’s Sriwijaya Air has been declared missing, shortly after take off.

Contact was lost with the plane less than one hour after it took off.

The plane, according to Flightradar24 is around 26 years old.

The flight departed Jakarta at about 2:45pm local time and was scheduled to land in Pontianak at 4:15pm.

According to CNA, the last contact the control tower had with flight SJY 182 was at around 3:40pm.

SCMP reported that there were 62 people on board, comprising 56 passengers and six flight crew.

Sriwijaya Air said in a statement they are still gathering more detailed information before making a statement.

Reuters said that rescuers have found suspected debris in waters north of Jakarta.

However, it has not been confirmed if the wreckage is indeed from the missing plane.

Flightrader24 tweeted that the aircraft lost over 10,000 feet of altitude in less than a minute, four minutes after departing from Jakarta.

The Indonesian Transport Ministry is investigating and coordinating the matter with the relevant search and rescue agency and the transport safety body. 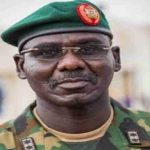 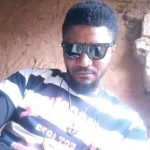