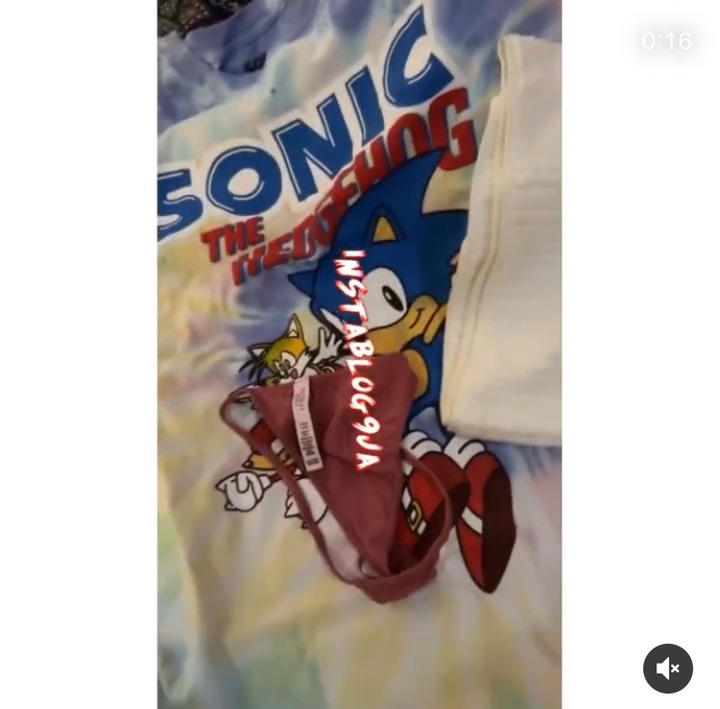 See photos from the scene below. 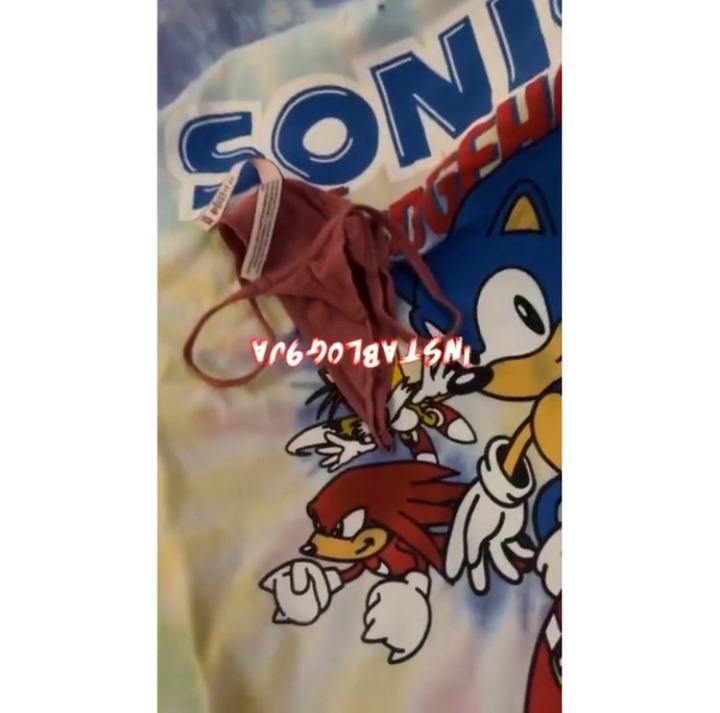 Meanwhile, Teni’s video got a lot of comments from fans on social media.

Lanre: Teni wants to chill with the big guys. But imagine Teni on G-strings isn’t that F-major.

Kaylee: She doesn’t want to carry last. Such underwear is for everybody not some particular set of people.

Kings: Teni is ready to paint the town red with her newly acquired underwear.

See more reactions via the screenshots provided below. 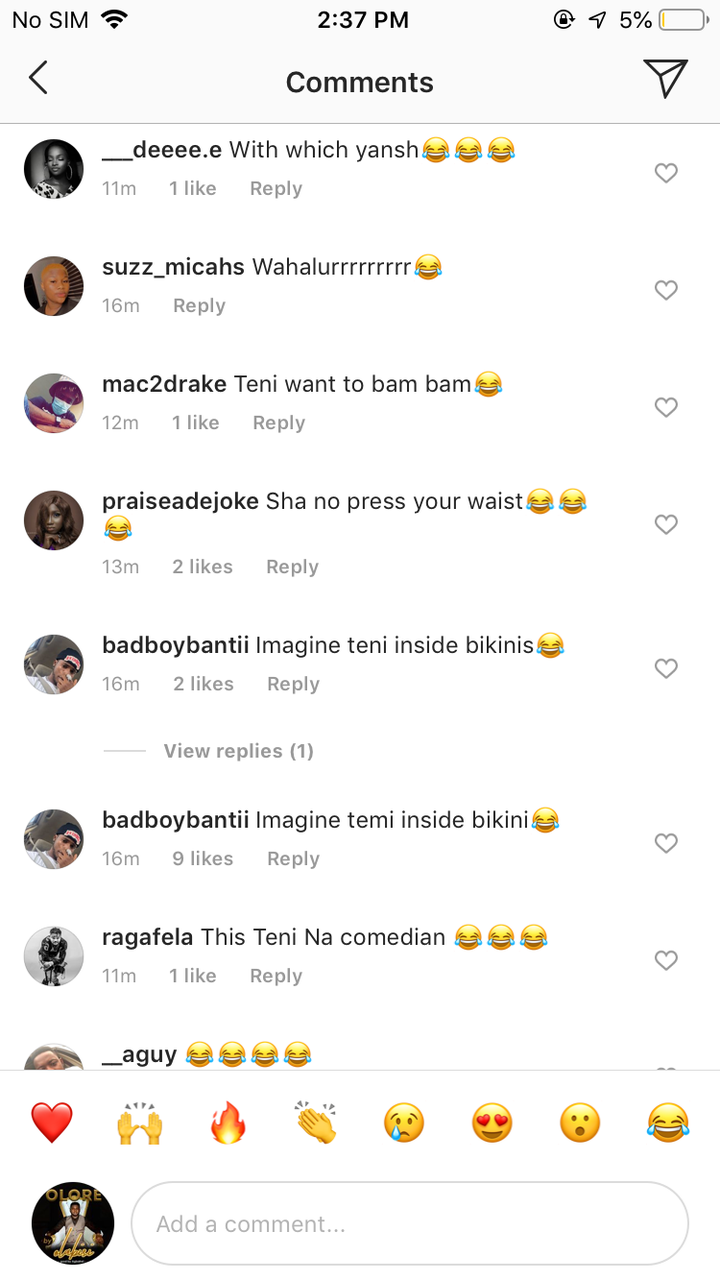 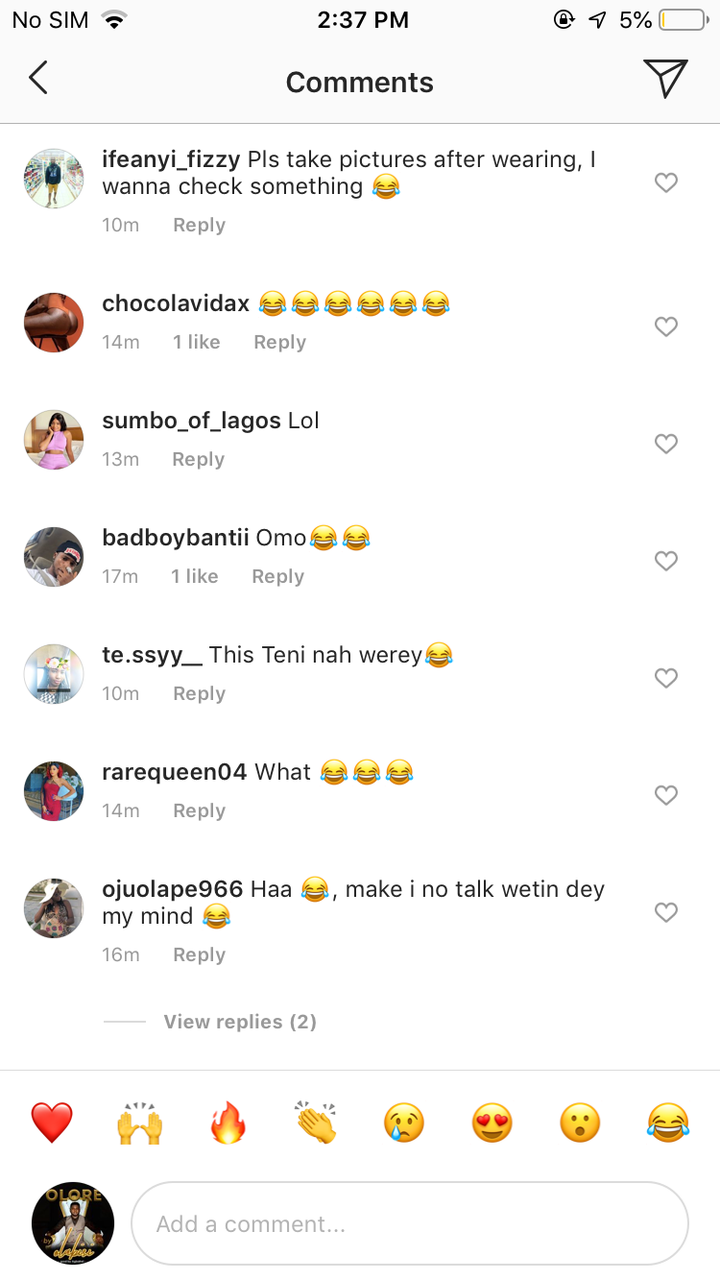 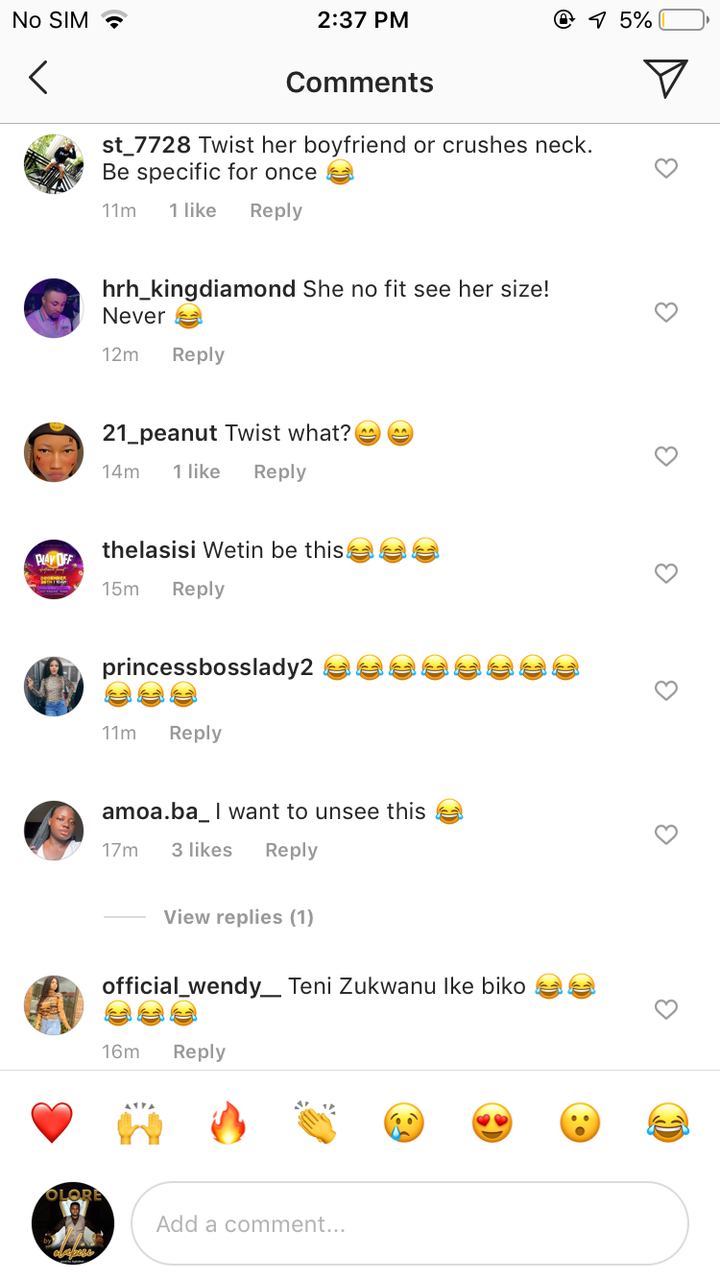 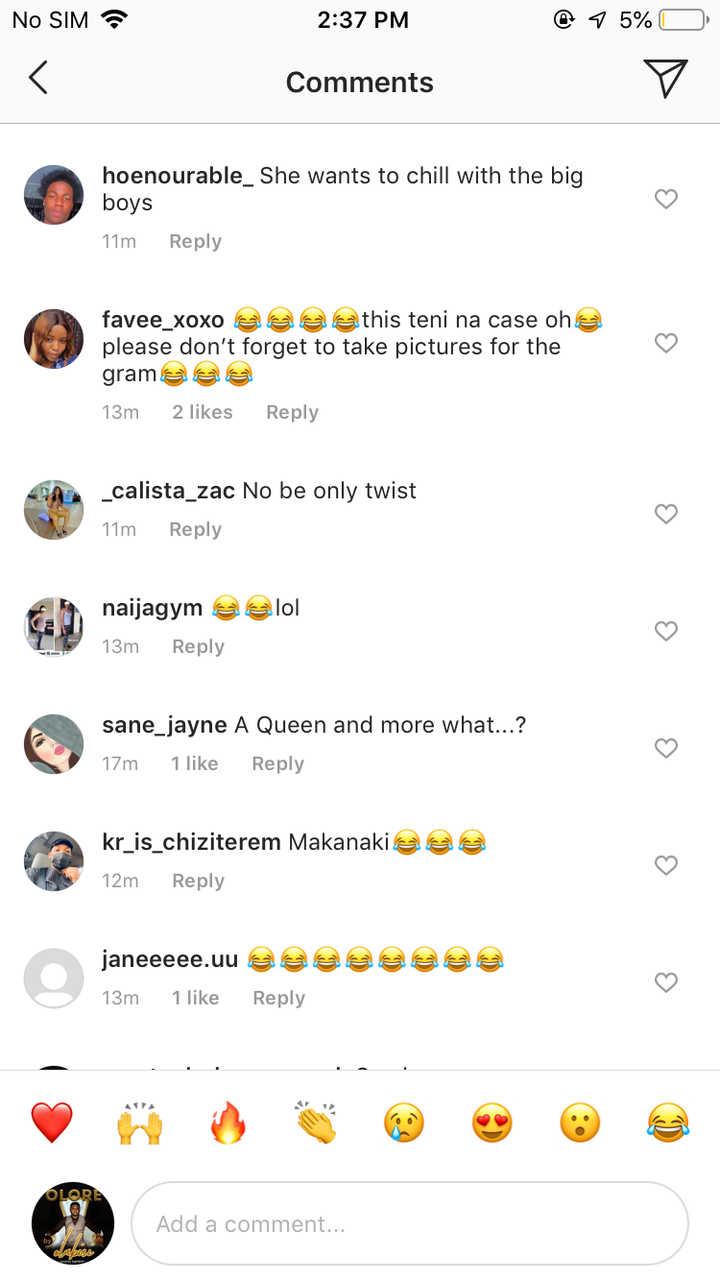 What did you make of this? Share your thoughts with us.