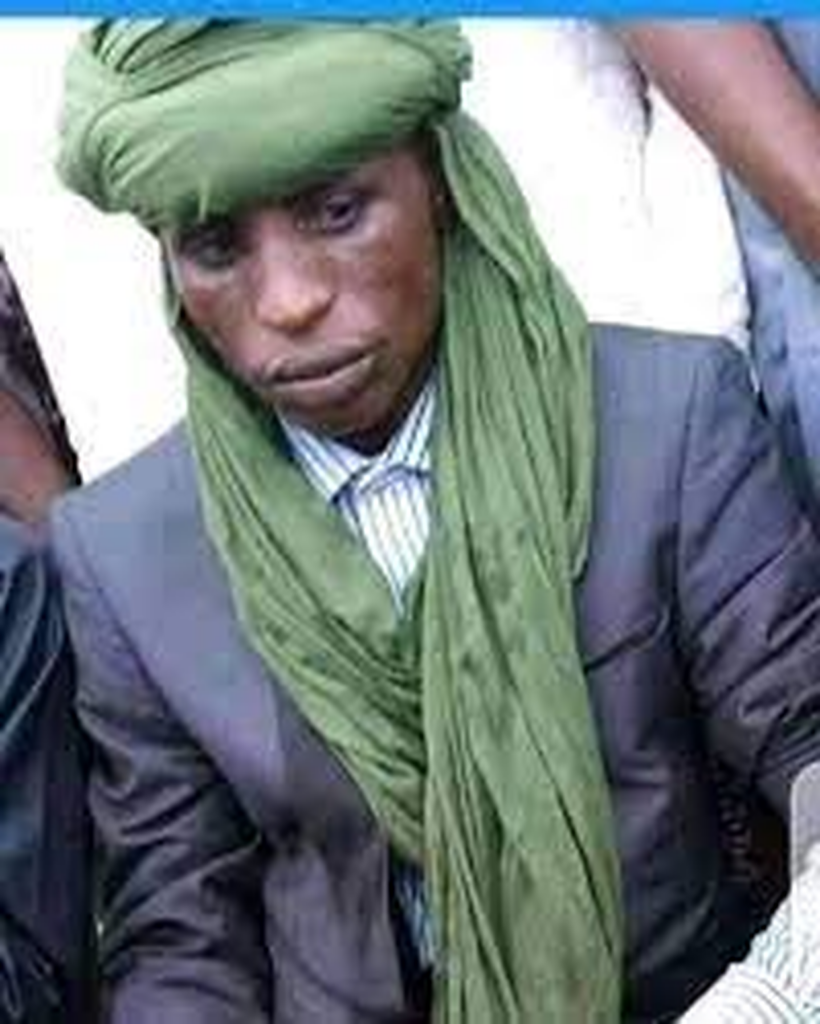 Why terror kingpin, Turji should not be celebrated for granting the release of 52 hostages 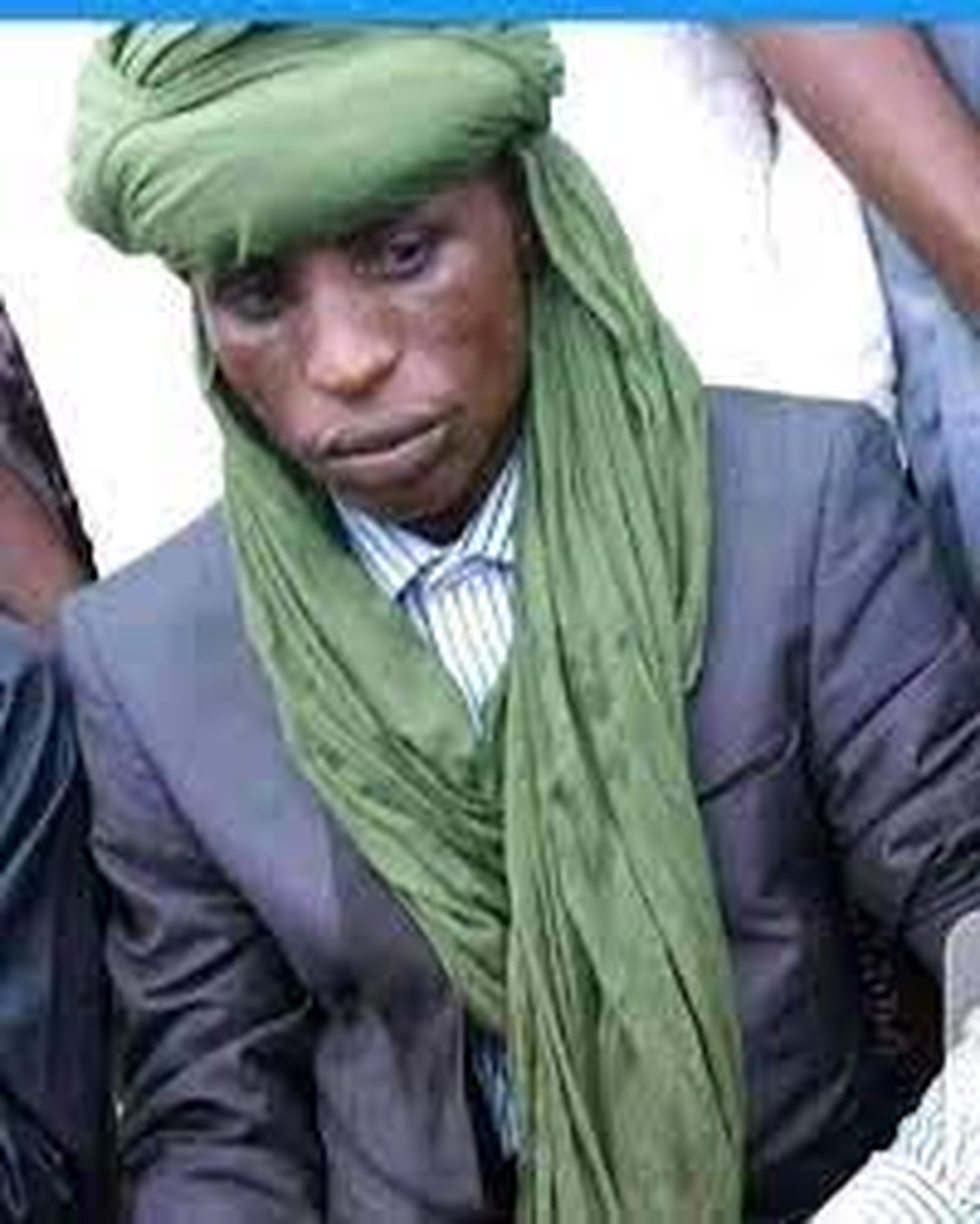 In a recent development, the release of 52 kidnap victims have been granted by the terror kingpin in the Northwestern region. Turji allowed the release of these victims as a mark of compliance with the ongoing peace talks between the bandits and the Emirate of Shinkafi. It was reported that these victims have been under captivity for a very long time. This recent move appears to be the last resort of these bandits who are eagerly seeking to make peace with relevant stakeholders.

Following Turji’s decision to release these kidnap victims, a lot of people have commended his decision to thread the path of peace as there has been a significant decline in the number of bandits’ attacks within the Northwestern region. However, on a closer look, it is grossly unnecessary to congratulate Turji on his decision to effect the release of his hostages.

Clearly, Turji’s decision was not borne out of genuine quest for peace but, a diplomatic way to avoid military bombardments. It could be recalled that the operatives of the Nigerian military have recently engaged these notorious bandits and appear so eager to put an end to the era of banditry in the region. Recently, the Nigerian military bombarded their hideouts with airstrikes, where scores of these bandits were neutralised.

Going forward, Turji and his group are probably seeking for intelligent means to evade these military bombardments. This is primarily the major reason why they extended a handshake of peace to relevant authorities in the region. Therefore, security operatives should not be deceived by this recent release of kidnap victims. It is very necessary that the fight against insurgency should continue earnestly till normalcy is returned to the region.