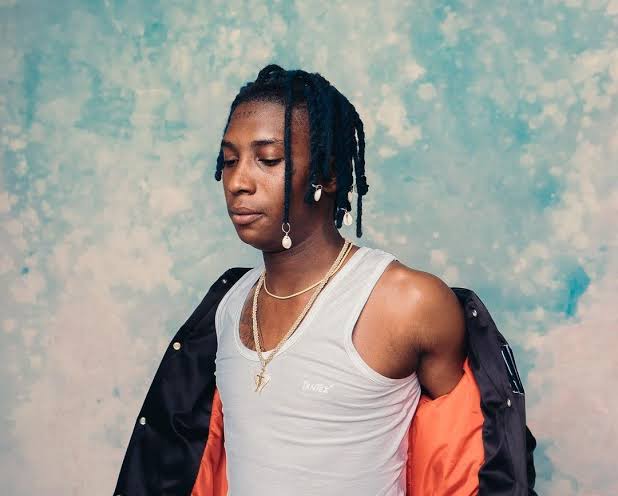 As a celebrity, you’re often expected to give back to the society and help people as much as you can. Olamide may not make headlines for helping people financially, but he has used his influence to help some upcoming acts, who are now popular in the Nigerian Music industry.

This young man is arguably one of the most popular musicians in Nigeria currently. He came into limelight after Olamide decided to do a remix to his first single, which he titled “Vision 2020”.

Without being signed to his record label, Olamide has been supporting Bella Shmurda massively and he even featured him on his album “Carpe Diem”. Bella however made the best out of the chance Olamide gave him and he has released many hit songs so far.

Ycee is another musician who became popular through the influence of Olamide. In 2015, Ycee released his hit single titled “Jagaban” but when Olamide took a verse on the remix, it took the song to a whole new level. 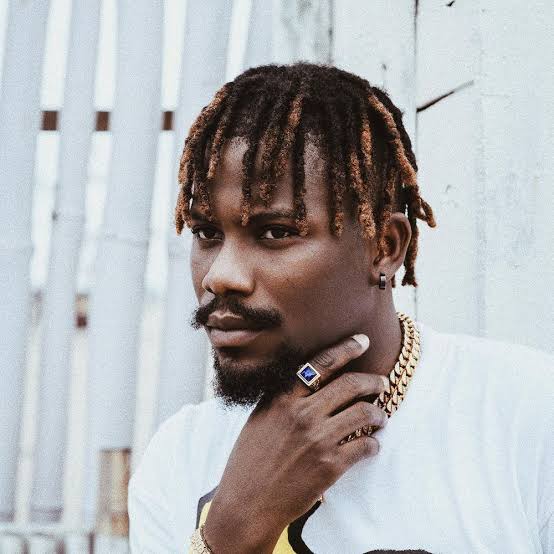 After the success of that song, the talented rapper followed it up with many hit songs and has been consistent for years.

If you are conversant with social media, the slang “Zazu Zeh” shouldn’t be new to you. Portable originated the slang and has been saying it in all his Instagram videos before even meeting Olamide or anyone. 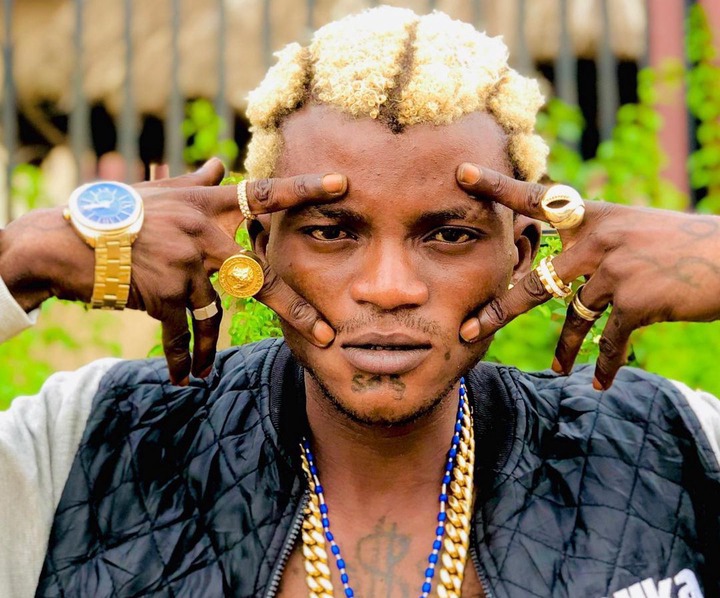 However, Portable somehow managed to have Olamide on his song and it went viral. “Zazu Zeh” is currently the popular catch phrase among social media users and music lovers.

Some readers would be surprised to see this name on the list but if we are being honest with ourselves, Phyno also became popular through Olamide’s influence. 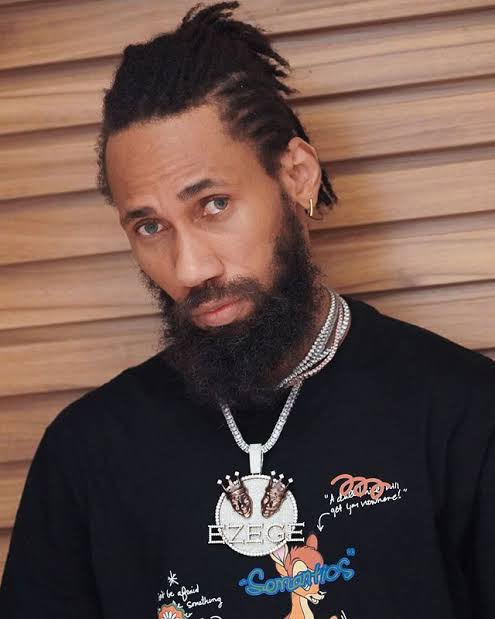 Olamide was already an established rapper when Phyno came into the industry. Their first song together “Gost mode” arguably introduced Phyno to a lot of rap music lovers, especially in the south. 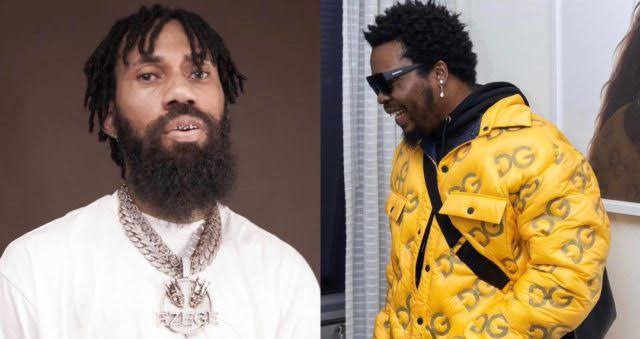 After the success of Ghost mode, Phyno and Olamide followed up with other hit songs like “Dope money” and “Fada Fada”. The success of these songs contributed massively to Phyno’s celebrity status and he has been consistent ever since.