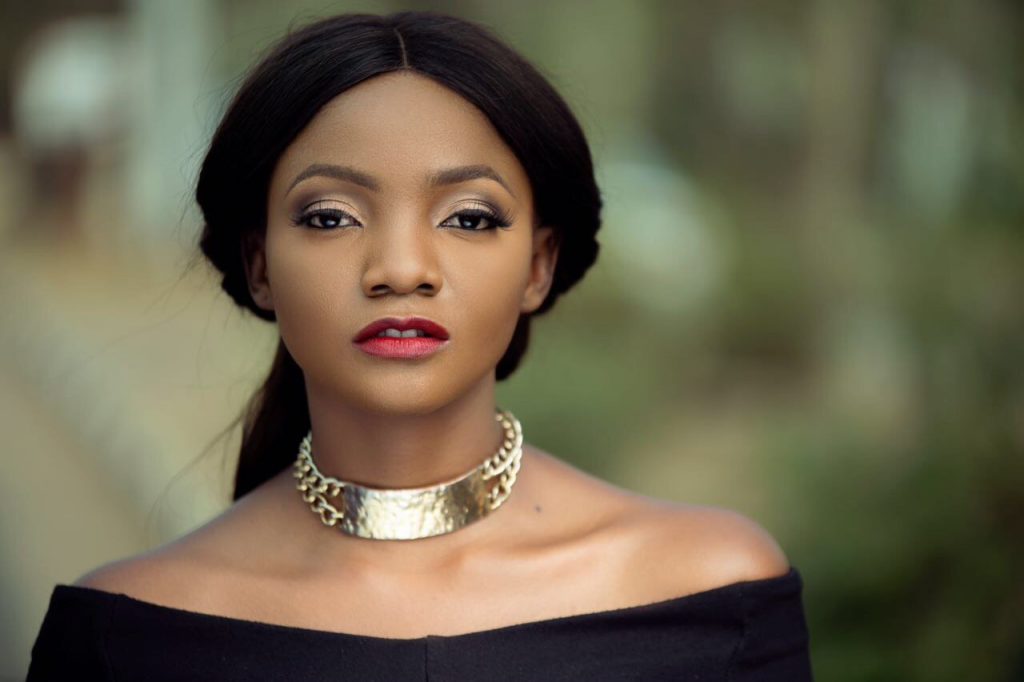 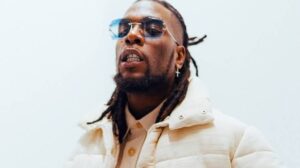 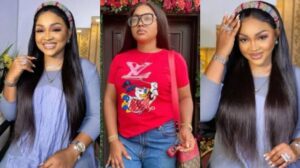 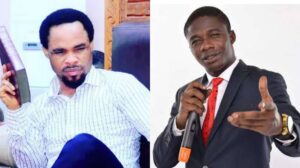 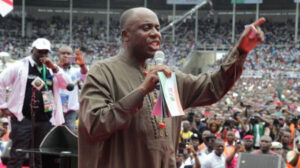 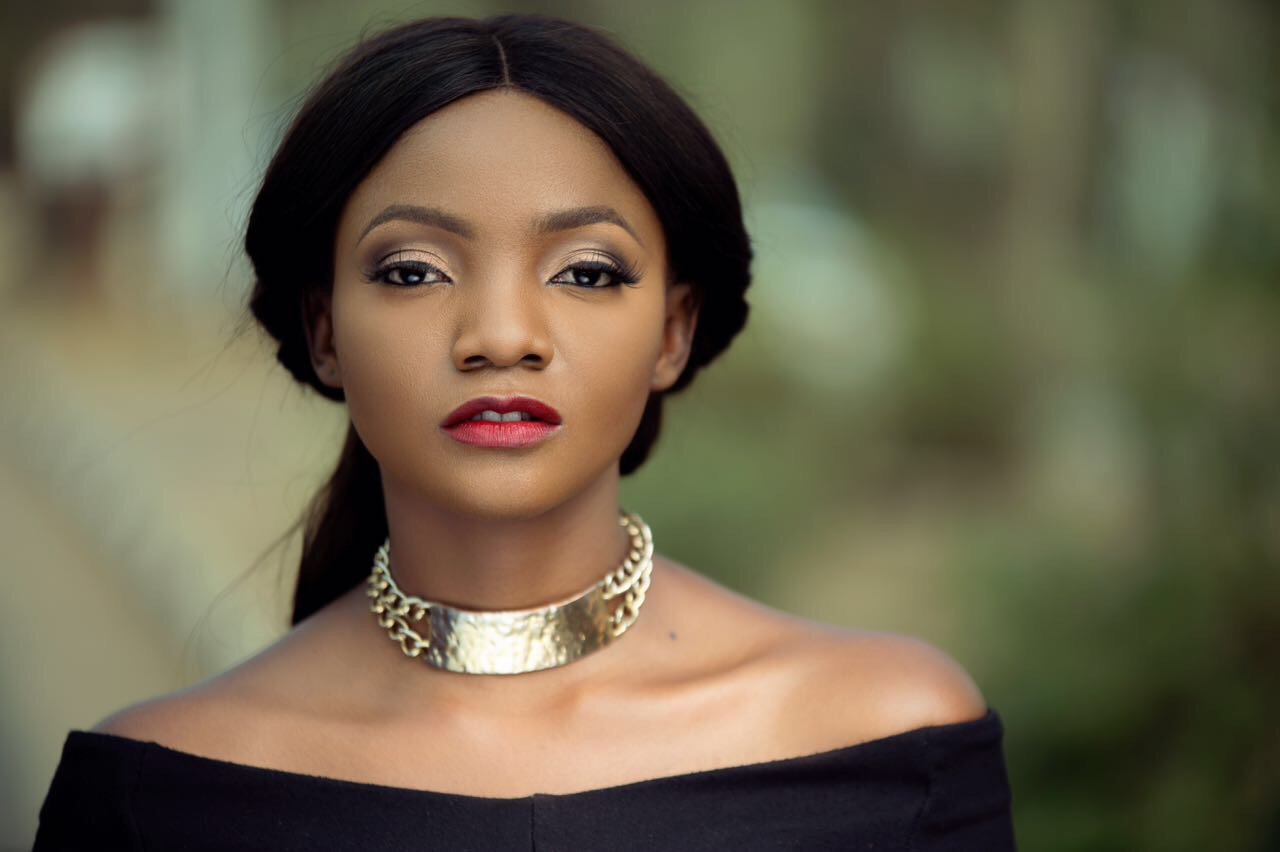 Alternative Superstar, Simi, has released her much anticipated album ‘Omo Charlie Champagne’ with a heartfelt dedication to her late father.

The News Agency of Nigeria (NAN) reports that ‘Amasiko’ singer took to her Instagram page on Friday, @simplysimi to announce the 13-track album produced by Vtek, Oscar, Legendury Beat and Season with all the songs written by her.

She wrote, “When I was compiling this album, I knew I wanted to dedicate it to my daddy, Engr. Charles Oladele Ogunleye – who passed in 2014. I’m blessed to have come this far.

“I’m blessed that it was possible for me. I do not take this for granted. I couldn’t possibly be more thankful for this journey.

“To have amazing people like you supporting me everyday is absolute Magic! I love you.

“#OmoCharlieChampgne is OUT NOW!!!! Yessss! I’m thankful to all the amazing people that made this possible –

“If it’s 12am in your area, go on all the platforms and listen to #OmoCharlieChampagne Vol. 1,” simi said.

The album release also marked the singer’s birthday, her first since she got married to fellow singer, Adekunle Gold who sent out birthday wishes through his Instagram page @Adekunlegold.

He wrote, “First birthday as Mrs Kosoko. Older by a year but sexier than ever. Happy birthday Omo Charlie Champagne. Love you forever.”

Following the album’s release, fans took to Twitter to praise Simi’s prowess, causing the album to become the second most trending topic on Nigerian Twitter at the time of this report.

@Abbyfamous wrote, “So, I waited for this. Simi is never a disappointment! She’s just as ever amazing and beautiful in everything, her lyrics, voice and heart. She’s such beauty.

“I have listened to this album on Boom, and it continues all day. I Stan your Queenship! Happy Birthday Sweet!”

@_detola tweeted, “I am staying up all night to learn every damn words from #OmoCharlieChampagne it’s worth every penny guys!

“It made me cry,laugh,think,chill. Simi is not only intelligent and talented , she’s GOLD.”

@Drews_daughter said, “This album is food for the soul. The Simi army has been fed. Thank you queen @SympLySimi Many more years.”

@Beulahonoh tweeted, “My fav track in @SympLySimi ‘s omo Charlie champagne album I guess is ‘Mind your Bizness’ ft Falz, has been on my repeat.

“It has an important message for all them Amebo. Happy birthday Simi! May God bless you. Keep making awesome Music.”

‘Omo Charlie Champagne’ swiftly follows her acclaimed 2017 eponymous album ‘Simisola’ which went on to win ‘Album of the Year’ at the Headies and contained a bunch of fantastic singles, including ‘Joromi’ and ‘Lovin.” 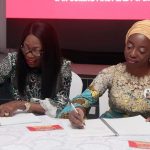