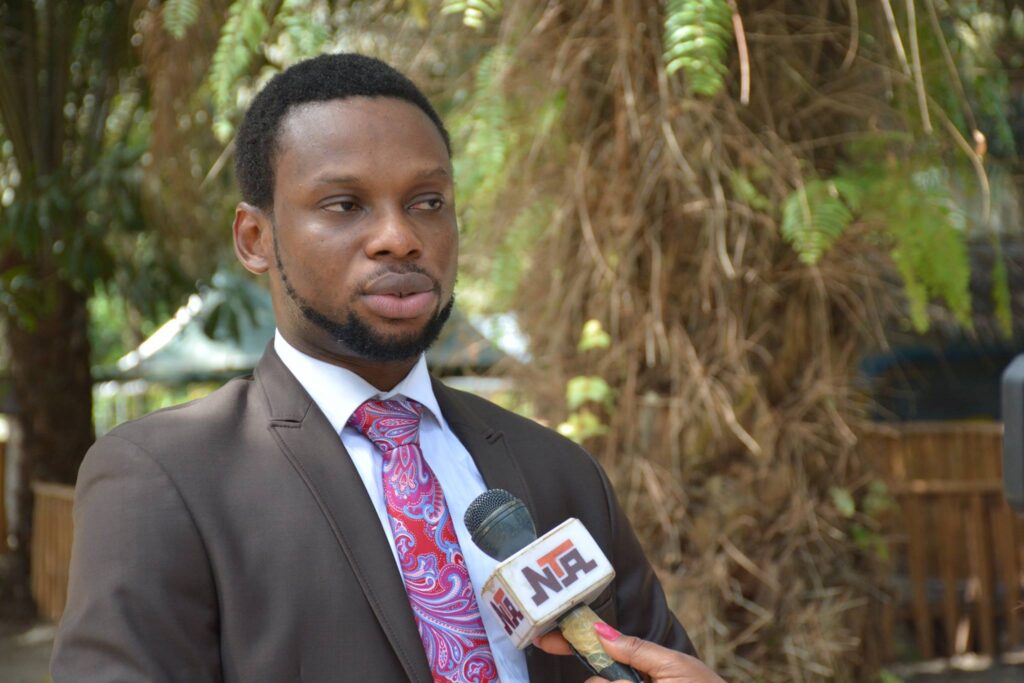 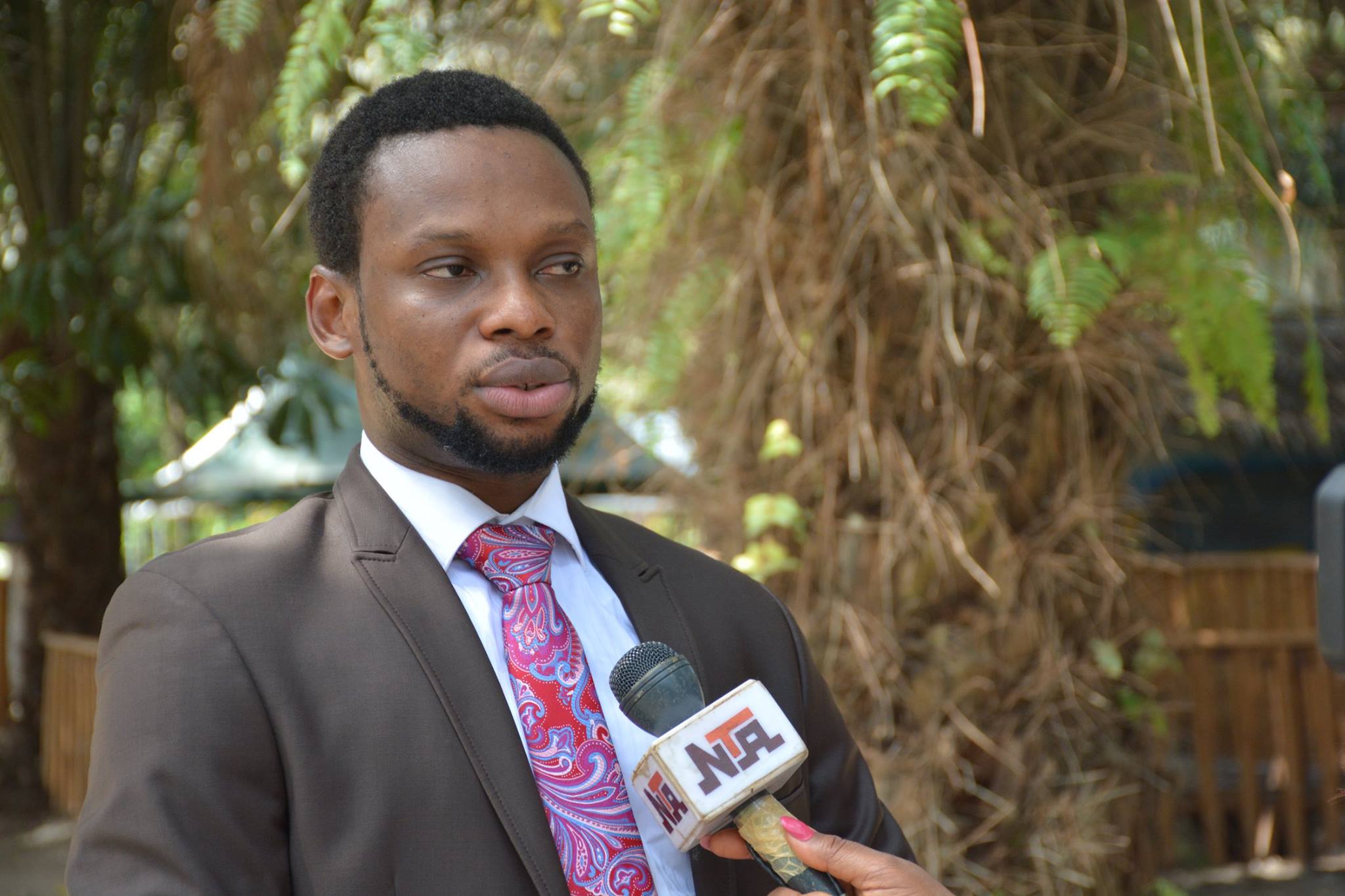 The Inspector-General of Police Usman Baba has ordered the detention of the Foundation for Investigative Journalism Fisayo Soyombo over a news story on high-level Police corruption.

The ICIR understands that the award-winning investigative journalist is being detained at the Force Headquarters  where he had gone to honour an invitation on Monday.

According to a statement by the newspaper, Soyombo’s detention was in connection with an investigative report published by his medium in August 2021.

The report alleged that a Deputy Inspector General of Police Joseph Egbunike joined other Police chiefs to approve more than N1 billion for some transit camp projects in Benue, Bauchi, Plateau, Katsina and Kano states.

But the newspaper reported that after a visit to the project locations, nothing or little had been done three years after approvals were made.

The news platform said Egbunike was part of the deal in his capacity as Police commissioner in charge of budget and finance at the Nigeria Police Force Headquarters.

Egbunike, now a deputy inspector general (DIG), headed the Police internal panel that probed suspended Deputy Commissioner of Police Abba Kyari, who the Federal Bureau of Investigation recently indicted for his alleged involvement in a $1.1 million Internet scam, said to have been carried out by an Instagram influencer Abbas Ramon, popularly known as Hushpuppi, and four others.

It was further gathered that Egbunike raised some lawyers who petitioned the IGP to prosecute the journalist for alleged defamation.

The IGP, after that, invited Soyombo to the Force headquarters in Abuja.

The journalist confirmed his arrival at the Force Headquarters in a social media post on Monday.

Force Spokesperson Frank Uba, in his usual manner, did not pick calls for further enquiry. He also did not respond to a text message sent to him by this reporter for comments.