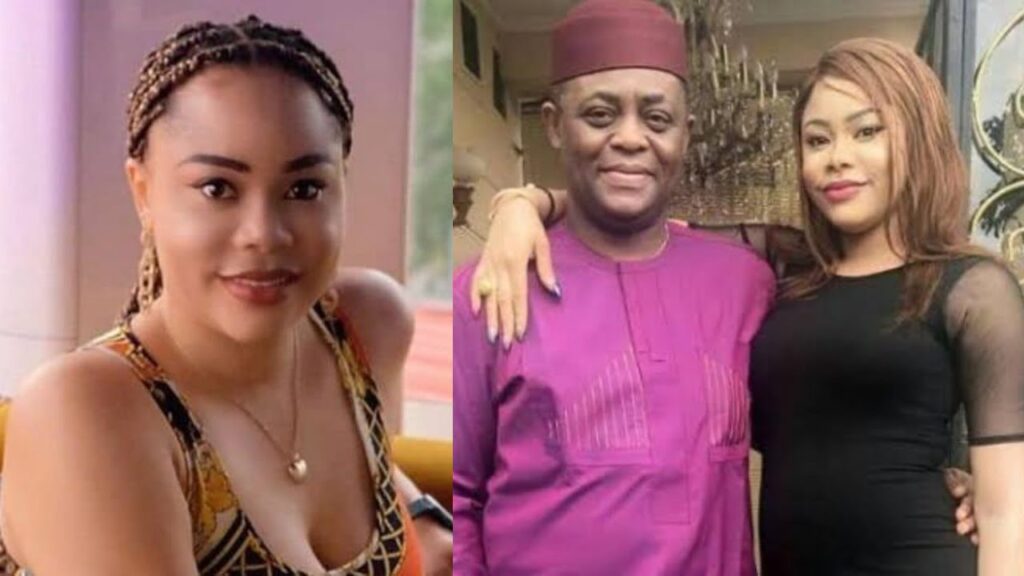 Precious Chikwendu, the estranged wife of a former minister of aviation Femi Fani-Kayode, has revealed that her ex-husband does not like Igbos working in his house.

The former beauty queen, who disclosed this during her interview with Chude Jideonwo, said the former minister disputes Igbos because he believes that “Igbos are rude.”

She also that Fani-Kayode once sacked his domestic staff because he is Igbo.

Precious said, “He (Fani-Kayode) says it’s a cultural thing for the Igbo to be rude and that is why we don’t have a hierarchy. I heard all of that from him.

“Even the staff in the house, that you are an Igbo staff member is a problem. He says ‘that Igbo boy, I don’t like him, sack him.”

KanyiDaily recalls that Chikwendu had vowed to fight Fani-Kayode over the custody of teir Children, saying she is ready to show him that she is not just a pretty face.