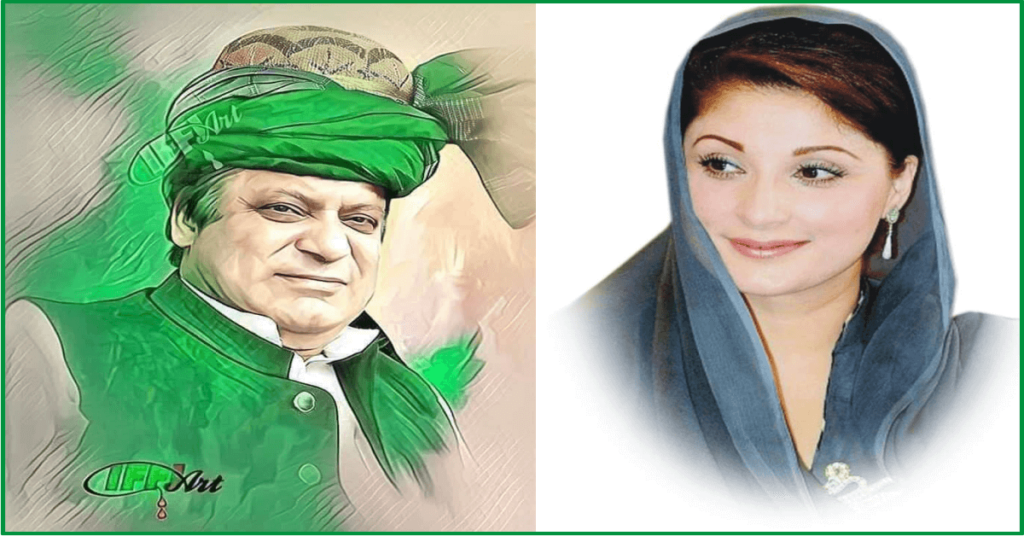 How was PMLN Tenure? 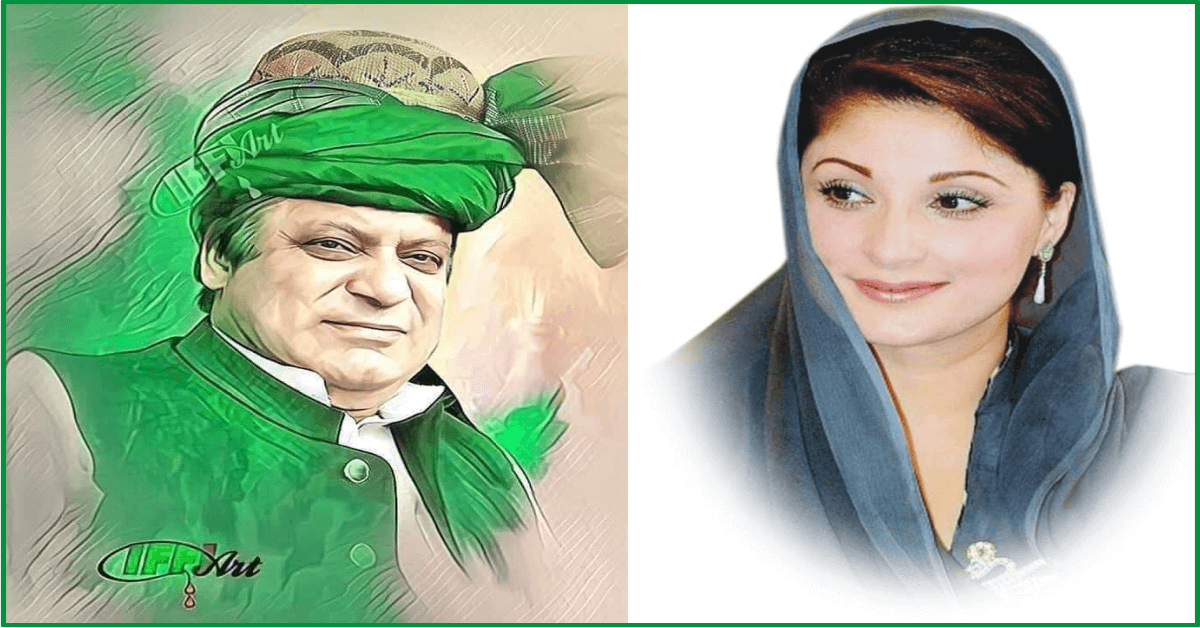 Every nation is built up on education but unfortunately PMLN has always tried to raise it up by making roads. No doubt it’s a good step but it’s also cheap publicity.

The prices of everything are as high that they are out of the reach of poor and results are suicides, tension and anxiety. So how someone can do good in the presence of these things.

Talent is wasted when bribe is all and all. No level of education were there. Even Intellectuals were a step behind and students who had money could buy the teachers and cheating in exams was as easy as to buy a piece of cake. At the time of PMLN rich became the richest and poor were poorest.

Education was out of the reach of poor so they prefer to buy bread instead of a book and when the nations put behind education how can they go forward. China is a developed country just because of education money can’t ever reach to it’s level but they thought it can.

Fee of schools was out of the reach of common man due to inflation. People were ready to put their children in any work instead to educate them. Every eatable was on so much high prices that people prefer to eat poison and the result was disappointment.

Corruption was the major reason of downfall of PMLN. They bought limitless property in abroad which was of course from the nation’s money. This thing also show their fearlessness from God that how they put behind the sayings of God and became God on earth. Due to this thing our country got the title of injustice and many more bad names like this.

Greediness never ended here, they bought huge property in other countries and never bother to think that many people in our country sleep under the roof of sky. 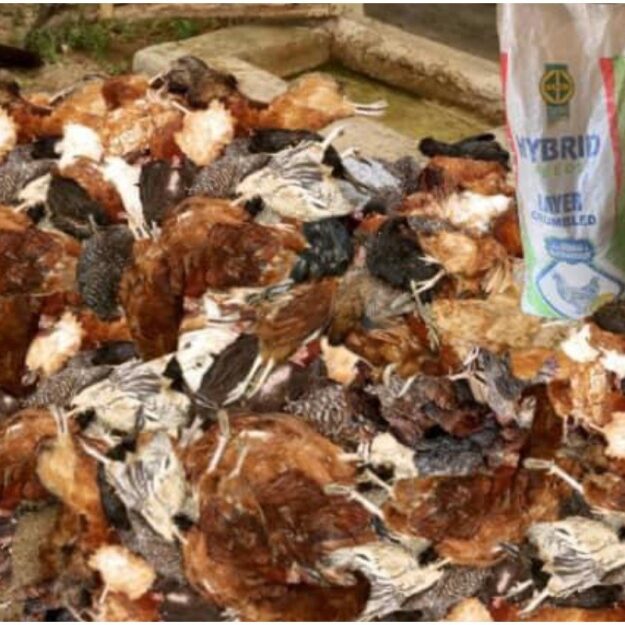 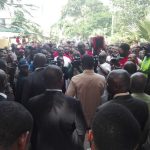 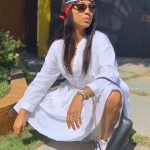