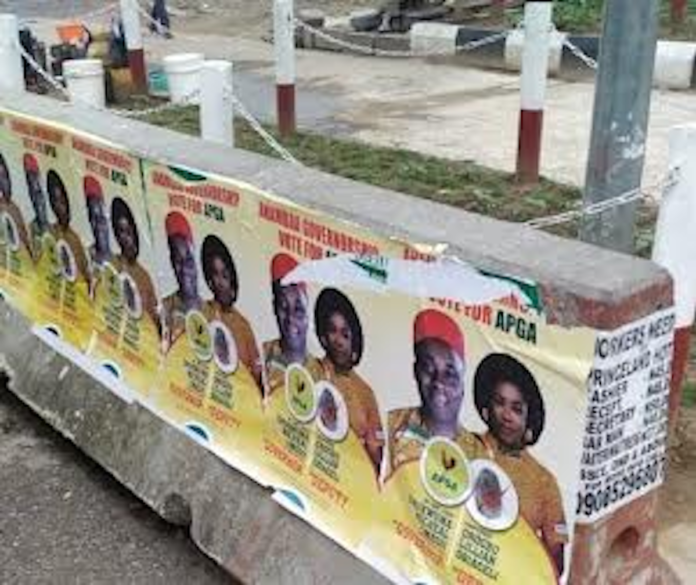 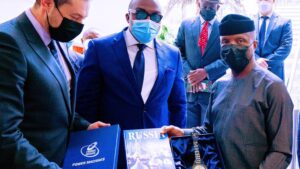 Ahead of the Anambra State gubernatorial election scheduled for November 6, the campaign posters of Chukwuma Umeoji of the All Progressive Grand Alliance (APGA) have flooded the streets the Federal Capital Territory (FCT).

The posters soliciting for support for him and his running mate, Professor Lilian Orogbu, in the election emerged at different locations in Abuja Thursday.

Umeoji’s name had recently been replaced by the Independent National Electoral Commission (INEC) with that of Professor Charles Soludo as the governorship candidate of APGA following an order of the Court of Appeal sitting in Kano.

However, his supporters had vowed to continue with to campaign confident that victory he will be achieved victory in court.

Explaining the presence of the posters in Abuja and other cities, Comrade Ikechukwu Chukwunyere, the Publicity Secretary of the Jude Okeke-led APGA, affirmed that they were deliberately pasted in strategic places.

They come as the Umeoji campaign has continued its plan for the formal launch of the his campaign expected to take place next week.

Chukwunyere said the campaign, which is termed “Door To Door Campaign,” will entail little of rallies but taking the campaign to the voters in their homes and primary places of business instead of rallies that have little or no impact where people are hired to come to venues of candidates they already know they would not vote but only attend because they want the money.”

He said by the happenings in the Courts and the rulings so far, Umeoji will not be distracted by what he called the hasty and unlawful actions of INEC, which substituted the name of their candidate.

The factional spokesman insisted that in the fullness of time, INEC will realise itself that it is not above the law and will be ordered to restore Hon. Chukwuma Umeoji as the candidate of the party.

According to him, they are not prepared to suffer any disadvantage so the campaigns will commence and run seamlessly and victory assured.

He called on party members to remain upbeat and vigilant, assuring that Umeoji will be declared the authentic APGA candidate for the election.

Former Napoli forward Roberto Stellone says Victor Osimhen is the strongest striker in Italy, reports Completesports.com.Osimhen has been in excellent…

Atletico Madrid coach Diego Simeone is looking forward to their Champions League clash at AC Milan.Simeone is returning to the…

Atletico Madrid coach Diego Simeone is looking forward to their Champions League clash at AC Milan.Simeone is returning to…

Bukayo Saka insists Arsenal have what it takes to win trophies this season following their impressive run of form.The…

Manchester City manager, Pep Guardiola, has admitted said he does not know how to stop Lionel Messi and his…

Nigeria’s digital currency, eNaira has recorded over one million hits a few hours after its website was launched. The… 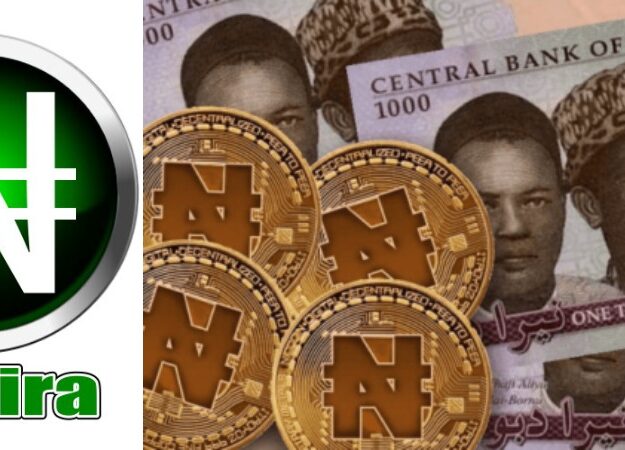 R. Kelly has been found guilty of racketeering and sex trafficking charges and could face decades in prison. Popular… 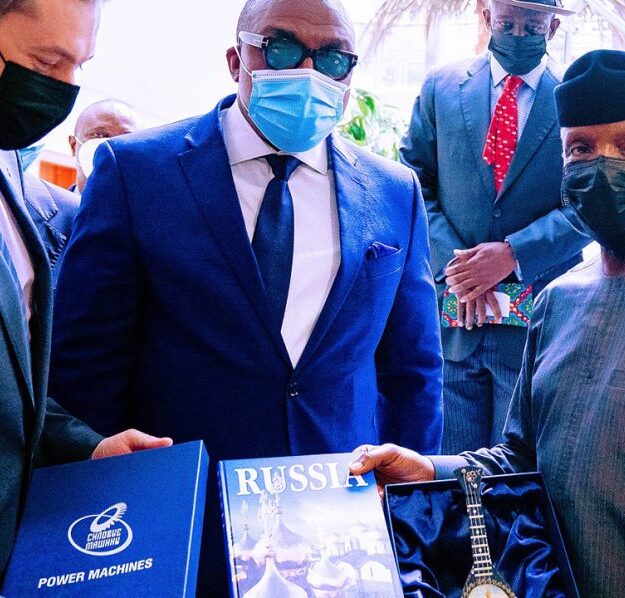 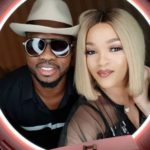 “My Babe” – Joseph Yobo All Smiles With His Beautiful Wife, Adaeze (PHOTO) 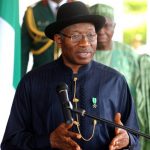 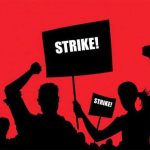