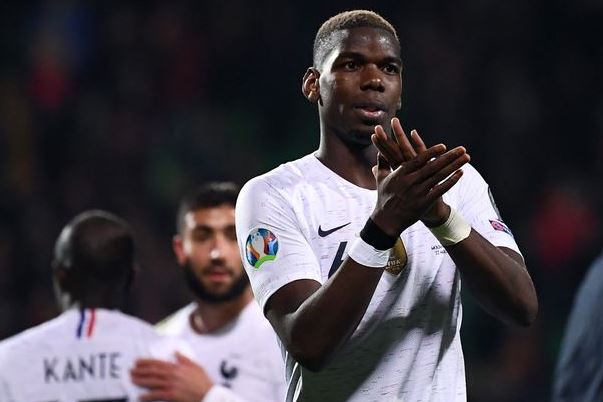 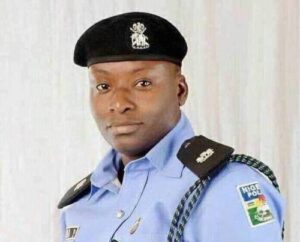 Paul Pogba’s agent Mino Raiola is in talks with Real Madrid over a transfer for his client, according to Le10Sport.

The Manchester United midfielder is understood to be interested in moving to the Santiago Bernabeu in the summer to join up with his fellow Frenchman Zinedine Zidane.

Raiola is demanding a €18 million (£16m/$20m) commission for his client’s transfer, as well as assurances Pogba will be among the three highest-paid Madrid players.

Chelsea have informed Danny Drinkwater that he has no future at the club, according to The Guardian.

The England international midfielder was informed back in August that he did not fit in Maurizio Sarri’s plans and the door is open for him to find a summer switch.

Diego Godin is “90 per cent sure” to join Inter this summer, according to ESPN.

The 33-year-old Atletico Madrid defender has long been linked with a switch to Serie A and, as he prepares to become a free agent, is set to move to San Siro on a three-year contract.

Inter are trying to decide between Antonio Conte and Jose Mourinho as they look to appoint a new coach this summer.

Both are expected to return to management ahead of next season, with Conte having been out of the game since he was sacked by Chelsea last summer and Mourinho out of work since December.

Inter’s owners want to bring Mourinho back to the club he won a European and domestic treble with, but director Giuseppe Marotta would rather hire his former Juventus colleague Conte.

Real Madrid are hoping they can help the sale of Gareth Bale along by lowering his price tag to €70 million (£60m/$79m), says Sport.

The Spanish giants want to offload the Welsh attacker this summer, with Manchester United and Tottenham touted as possible destinations.

Madrid were aiming to sell him at a profit initially, but now it seems they are ready to cut that fee down to speed up his departure. 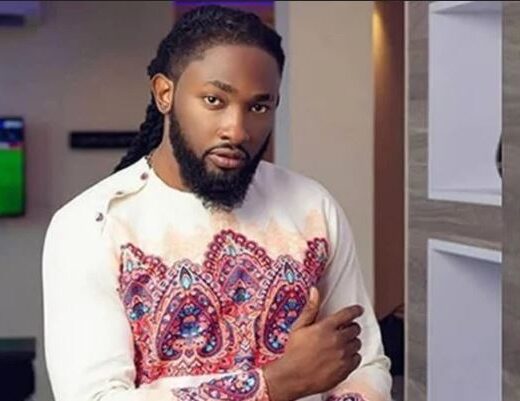 Nwachukwu, who is known for his signature dreadlocks, stated that he would only cut it if he was given N30m.… 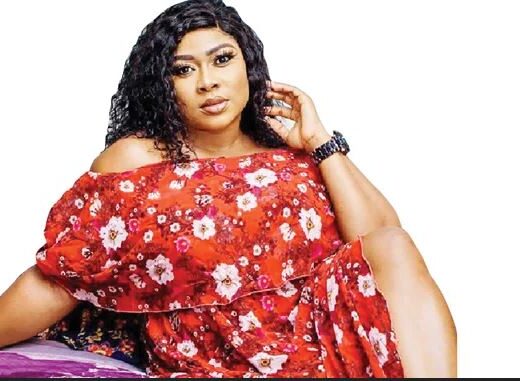 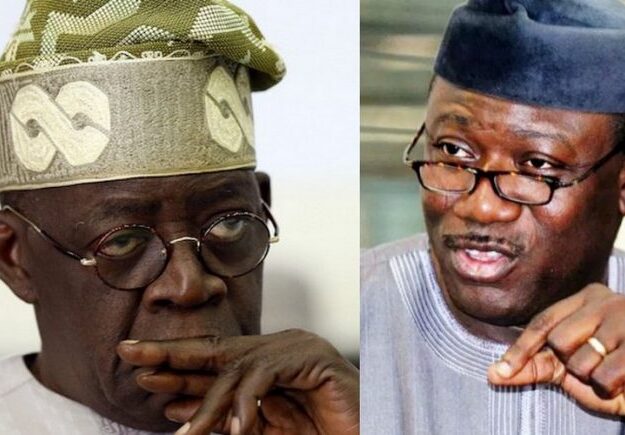 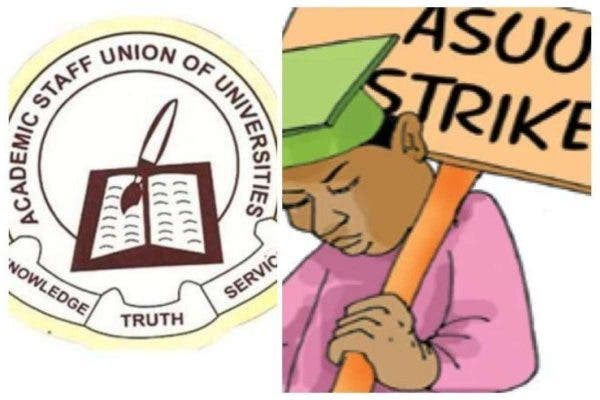 Even though they are still unsung for raising the stakes in track and field competitions, the exploits of these… 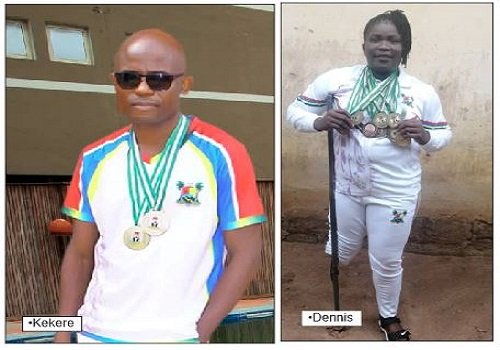 My Pointed Nose And Boobs Are My Selling Point – Actress, Titi Adeoye Speaks

As far as Titi Adeoye is concerned, acting is her second nature. She can play any role spontaneously having… 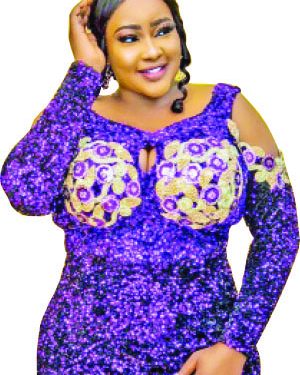 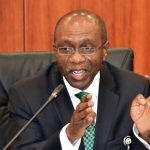 Shocking! Cheating Wife Kills Friend To Cover Up Her Act In Lagos 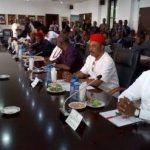 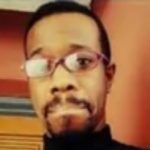 Medical Doctor, Dr Mazvayshia Narrates How He Died And Was Resurrected By His Father 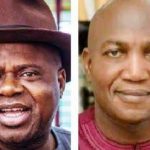