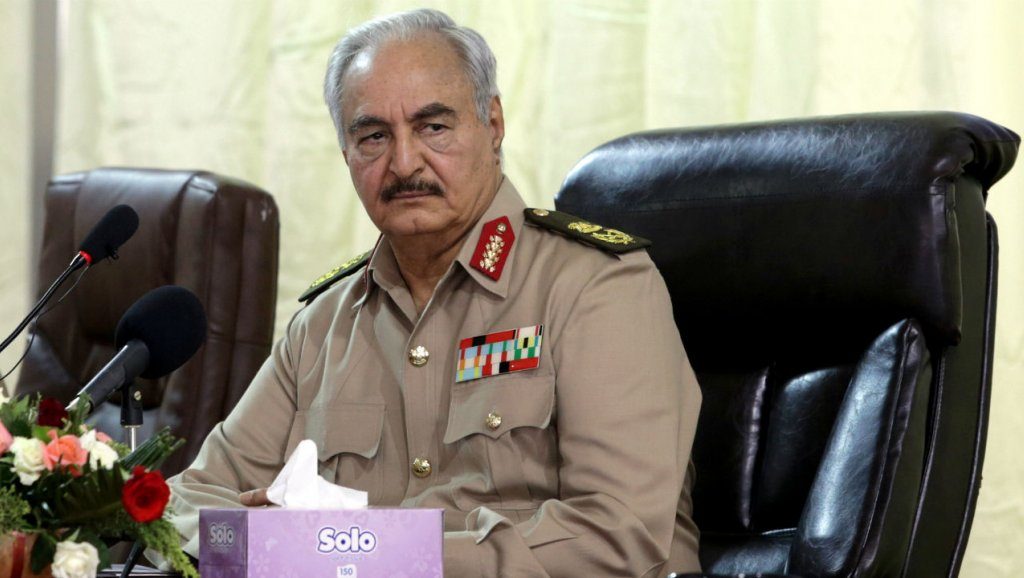 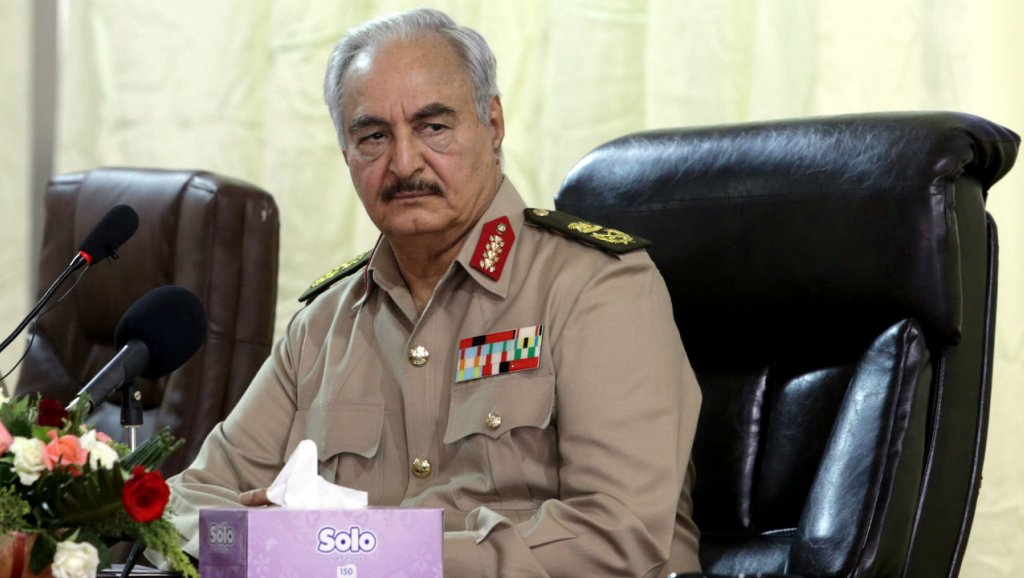 The head of the Libyan Government of National Accord (GNA), Fayez al-Sarraj, at the weekend accused Haftar of “betraying” him after the latter launched his military offensive on Tripoli.

In a televised speech, Fayez al-Sarraj said Haftar’s forces would meet firm resistance from forces loyal to the GNA.

“We have extended our hands towards peace but after the aggression that has taken place on the part of forces belonging to Haftar and his declaration of war against our cities and our capital … he will find nothing but strength and firmness,” al-Sarraj said. He also warned of “a war without winners”.

Al-Sarraj and Haftar held talks in Abu Dhabi in late February, their first confirmed meeting since November 2018, during which they agreed that national elections were necessary, according to the UN.

“They also agreed on ways to maintain stability in the country and unify its institutions,” the UN Libya mission said in a Twitter post after the Abu Dhabi meeting.

Jason Pack, the founder of consultancy organisation Libya Analysis, argued that the goal of Haftar’s offensive was not to capture Tripoli but make a statement before a UN-sponsored national conference scheduled for later in April.

“It is a media conflict. Haftar is posturing before the national conference. He’s parading his troops, he’s making a few air strikes here, trying to control some strategic points but not trying to conquer the city by force as he’d like to have us believe,” Pack said.

“I think that the UN and the international community has doubled down on this conference, that they’re not going to be swayed by violence and spoilers and that they have a plan.

“The problem is that there is a lot of dissension within international ranks. It’s actually quite shameful now. The French do one thing with their statements and do another thing on the ground and there are other actors who are saying we support the UN position but actually are known to be supporting on the side or factions.” 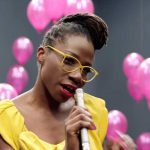 Asa Shares Teaser For ‘Torn’, A New Song Off Her Upcoming Album 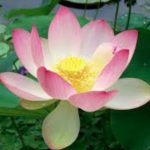 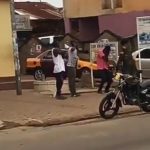