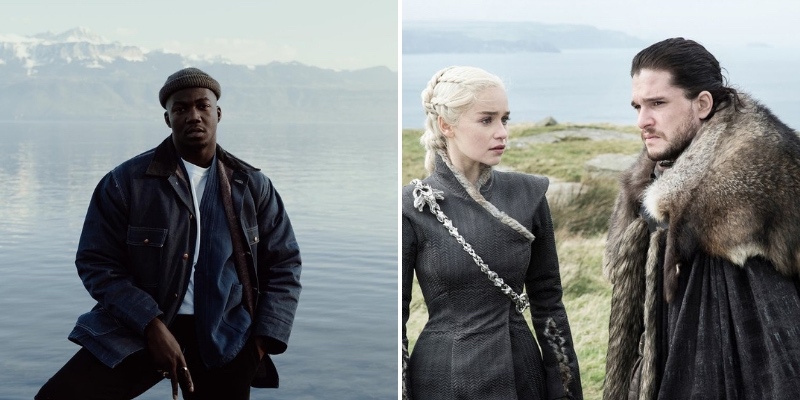 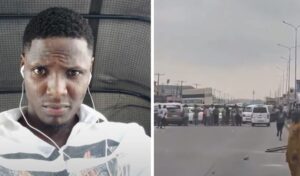 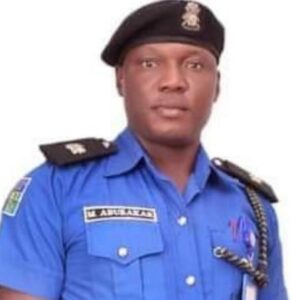 Over the years, Game of Thrones has become a global sensation, and as the final season’s release nears, the show has become even more inescapable.

To join the thrilling trailers, we’ve had a mouthwatering cookbook, an April Fools prank and now we’ll be getting a Thrones-inspired album, For The Throne —featuring a multitude of international acts, ranging from Travis Scott to British-Nigerian singer/songwriter, Jacob Banks.

Jacob Banks first caught our attention when his haunting song, “Unknown”, was included in the season 3 finale of American hit show, Power. Since Power, Banks has featured in other TV series’ such as Suits, Lucifer and he also starred on the soundtrack of The Equalizer 2.

Given his vast experience with television and film, Jacob Banks makes for the perfect inclusion in Columbia Records’ Game of Thrones album. Banks will be featured on the album alongside an eclectic mix of popular artists: Mumford & Sons, A$AP Rocky, Chloe X Halle, The Weeknd, SZA and more.

According to Pitchfork, a collaboration with Travis Scott, SZA and The Weekend will feature on the actual soundtrack, appearing in one of the episodes of the coming season. We aren’t sure if this goes for the rest of the songs on the album, but we’re hoping for a few season 8 scenes set to Jacob Banks’ indelible vocals.

For The Throne will drop on April 26, the Friday before episode 3 airs, giving fans even more to look forward to in the coming weeks. We can’t wait to hear what our favourite artists sonically recreate the magic of our favourite TV show.

See the full cast in the album trailer below: 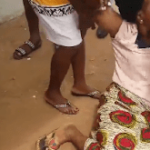 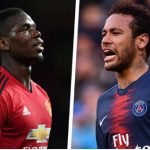 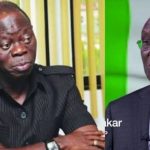 “We Are Ready To Defeat You Again, Even At World Court” – Oshiomhole Mocks Atiku, PDP 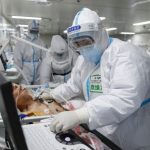 No more Coronavirus in Enugu, as last patient discharged